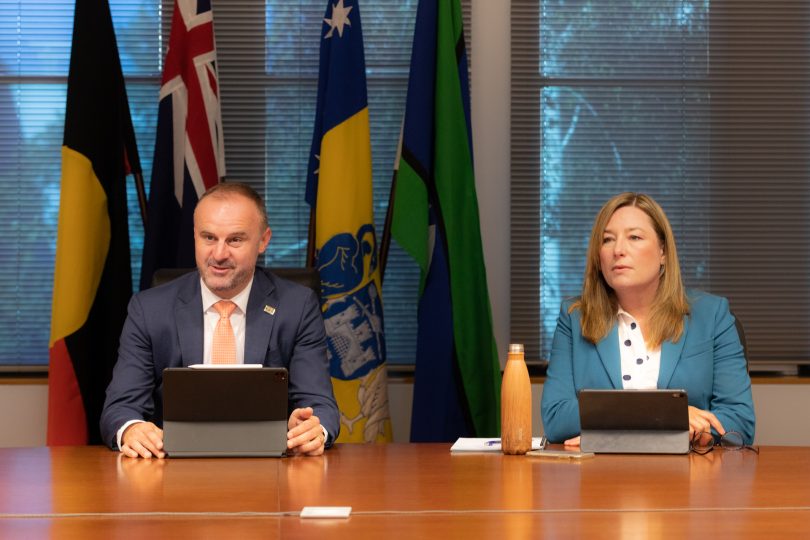 The ACT needs to develop its own national security unit, which would sit in the Chief Minister’s Directorate, a security expert says. Photo: Michelle Kroll.

The ACT Government needs to create its own national security task force in the face of foreign powers viewing the states and territories as “weak links” in Australia’s national security infrastructure, according to the head of the ANU’s National Security College.

If states and territories failed to develop their own national security units – stacked with officials who have high-level security clearances and can access classified security information – it would be akin to Australia kneecapping itself in an “unforgiving new world of international rivalry”, Professor Rory Medcalf said.

“State and territory governments need to grasp that they are increasingly at the front line of national security and they are there to stay,” he said in his address to the National Press Club on Wednesday (9 December).

“States and territories are where it gets real. 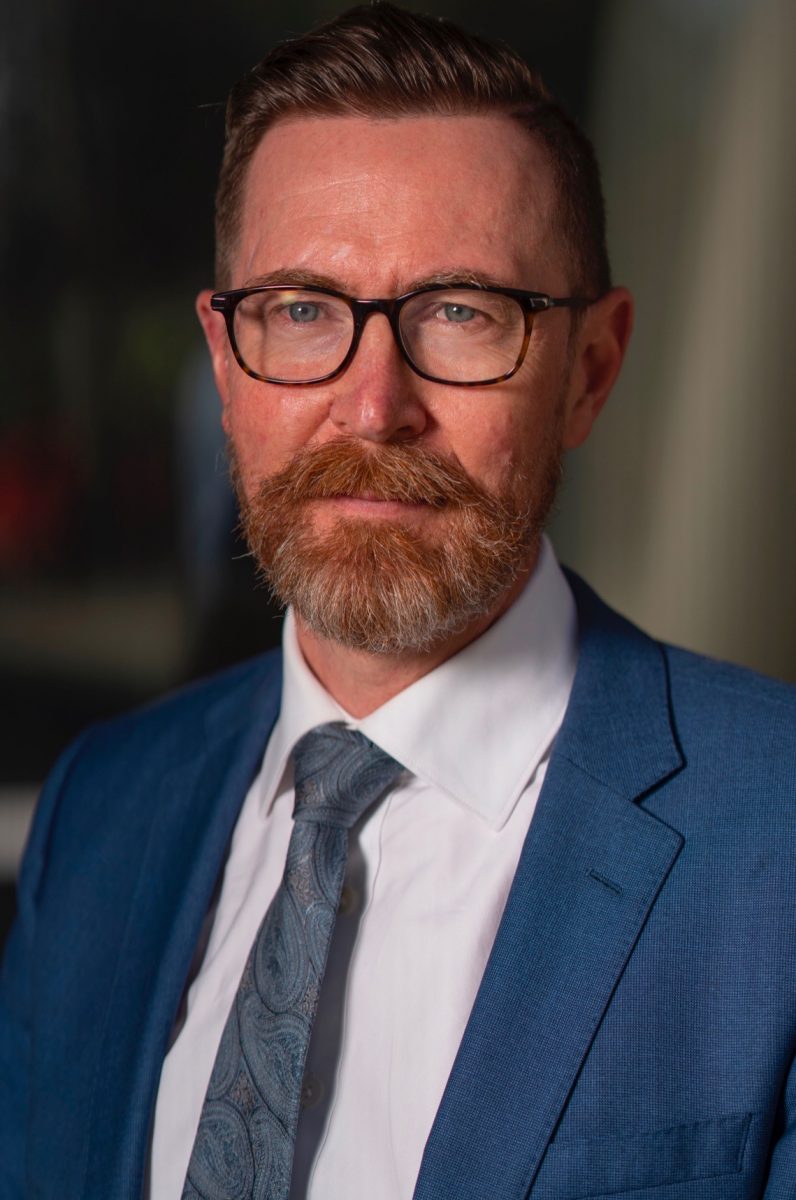 Premiers and Chief Ministers would need to have their own national security unit in their department to help counter foreign influence and cyberattacks, and stock the unit with people who have the appropriate security clearances, he said..

“The unfortunate secret of State and Territory governments is that they do not have staff with the security clearances to access the wealth of intelligence and security advice that the Australian Government and its allies can provide,” Professor Medcalf said.

In response to the comments by Professor Medcalf, the ACT Government said it has a dedicated Security and Emergency Management Branch within the Justice and Community Safety Directorate and is currently conducting a Government-wide review to identify where the greatest security risks are.

“This branch works in close collaboration with the Commonwealth and other states and territories to provide and coordinate national security policy advice for the government on matters including counter-terrorism, countering violent extremism and countering foreign interference,” the ACT Government spokesperson said.

“The ACT Government has ensured it has the right people with the right clearances in the right positions to access and leverage this information.

“The ACT Government is cognisant of the wealth of information, both classified and unclassified, held by the Commonwealth and the private sector on cyber and other security threats.”

The Auditor-General found that 89 per cent of critical information and communications technology systems did not have a current system security risk management plan, and there was “a low level of data security awareness among staff in most agencies examined in the audit”.

Around 15 per cent of these plans have been updated since and over two-thirds of the remaining critical ICT systems have existing plans which the ACT Government is in the process of reviewing.

Though I understand his logic and no doubt legitimate fears, I worry doing this would create unnecessary added confusion and responsibility overlap. Remember the bushfires when state and feds were blame shifting? This also has whiffs of a US style county, state, federal system.

Colin Vivian - 3 hours ago
Neenie Baines it still feels like we’re losing multiple times more trees than are bring planted 😢 View
Jesse Mahoney - 3 hours ago
Valerie Foster I agree open spaces are in the design, so if you don't build up you fill those in... Think about it for a seco... View
Neenie Baines - 4 hours ago
Colin Vivian well that’s really sad. But at least the ACT government is proactive in planting trees. View
Property 4

Capital Retro - 4 hours ago
Are wood chips "non-carbon"? They use them instead of coal in the UK and call them renewables. We have all that bushfire fuel... View
tfx1 - 9 hours ago
The only workable reliable noncarbon electricity supply. View
News 146

Brianna - 8 hours ago
Yep, disqualified for 19 years. I'm sure he won't driven agai.... View
tfx1 - 9 hours ago
How was he allowed to be released so many times after committing violent crimes before he was eventually held in custody? View
What's On 2