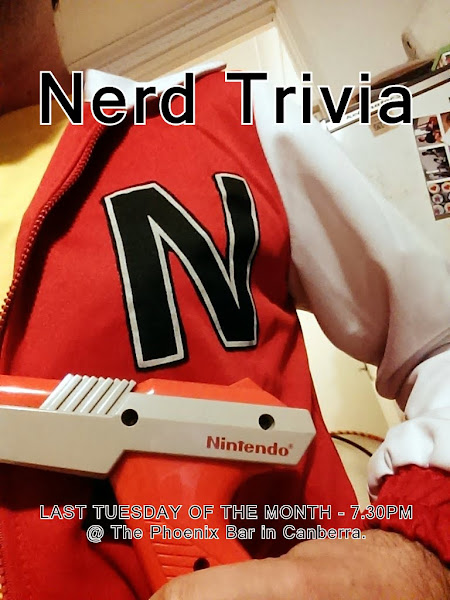 Tomorrow (Tuesday) night the Phoenix will be host to questions, beer challenges, cartoon sing-a-longs, and COSTUMES.

THINGS YOU NEED TO KNOW ABOUT NERD TRIVIA:

— Nerd Trivia is a safe place for Jocks, but you will probably still be picked last for teams.

— Nerd Trivia does not actually have team picking as a part of the event, that was a joke.

— Nerd Trivia is a costumed event this month. SO WEAR SOMETHING NERDY AND AWESOME!

That will be all.

Ken McInnes - 1 hour ago
Great people great coffee always a smile just a happy place. Well done it’s always nice to see a family working together da... View
Neridah McMinn - 3 hours ago
My absolute favourite place for a Saturday morning breaky 💕 View
Graeme Jeffries - 3 hours ago
I always stop there for a great coffee and toasted cheese and tomato sandwich. A friendly place and service with a smile! May... View
Opinion 2