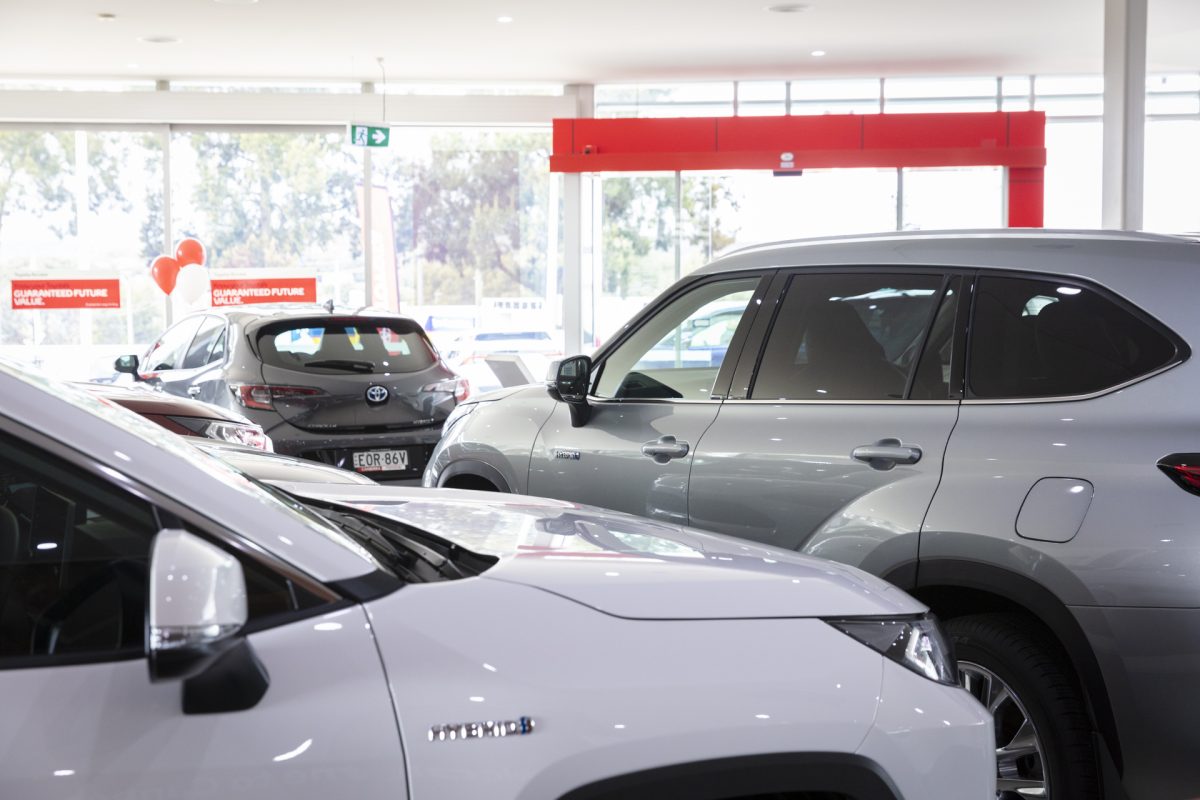 If you order a Toyota RAV4 Cruiser Hybrid tomorrow, you may not have the keys in your hand until 2023. And Canberra’s best-selling car is far from alone.

Car manufacturers around the world have suffered a double whammy of semi-conductor shortage and COVID-19 isolation requirements. It’s even catching up with those who might have been fine to begin with, such as MG.

The average wait time for a new car in Australia is 146 days, according to data from PriceMyCar.

“Demand is still strong, despite the long wait times and now the added disincentive of interest rates,” he says.

“But there’s no solid light at the end of the tunnel for supply yet.”

So what does a new car buyer do to pass the time? Continue driving the old chariot for another two years? That’s not an option for some and certainly not a palatable one given the used-car market at the moment. Second-hand vehicle prices in Australia have jumped by 18.4 per cent in the past year. Talk about striking while the iron is hot. 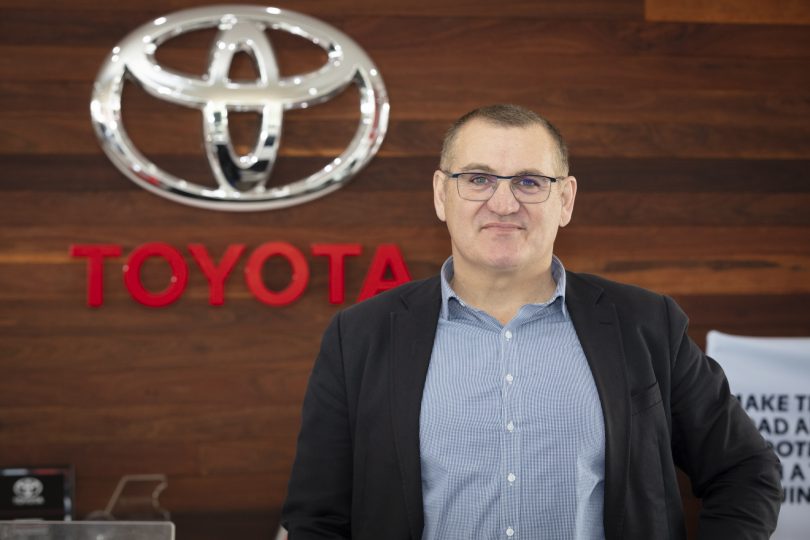 It works basically the same as your Netflix or Stan subscription. But in exchange for a monthly fee, you get a car. Servicing, insurance and registration are all covered; the only other expense is fuel. The term usually ranges from four to 18 months.

Think of it as a hybrid between renting and buying. And it’s a model growing in popularity.

Australia’s largest car subscription network, Loopit, has seen a massive 320 per cent increase in new subscriptions over the past six months compared to the preceding six months. It puts the growth down to new car buyers wanting something in the interim.

Mirko says subscription companies aren’t exempt from the issues bludgeoning the new car market, but the model can offer a good quick fix if the cars are available.

“No-one has easy access to new cars,” he says. 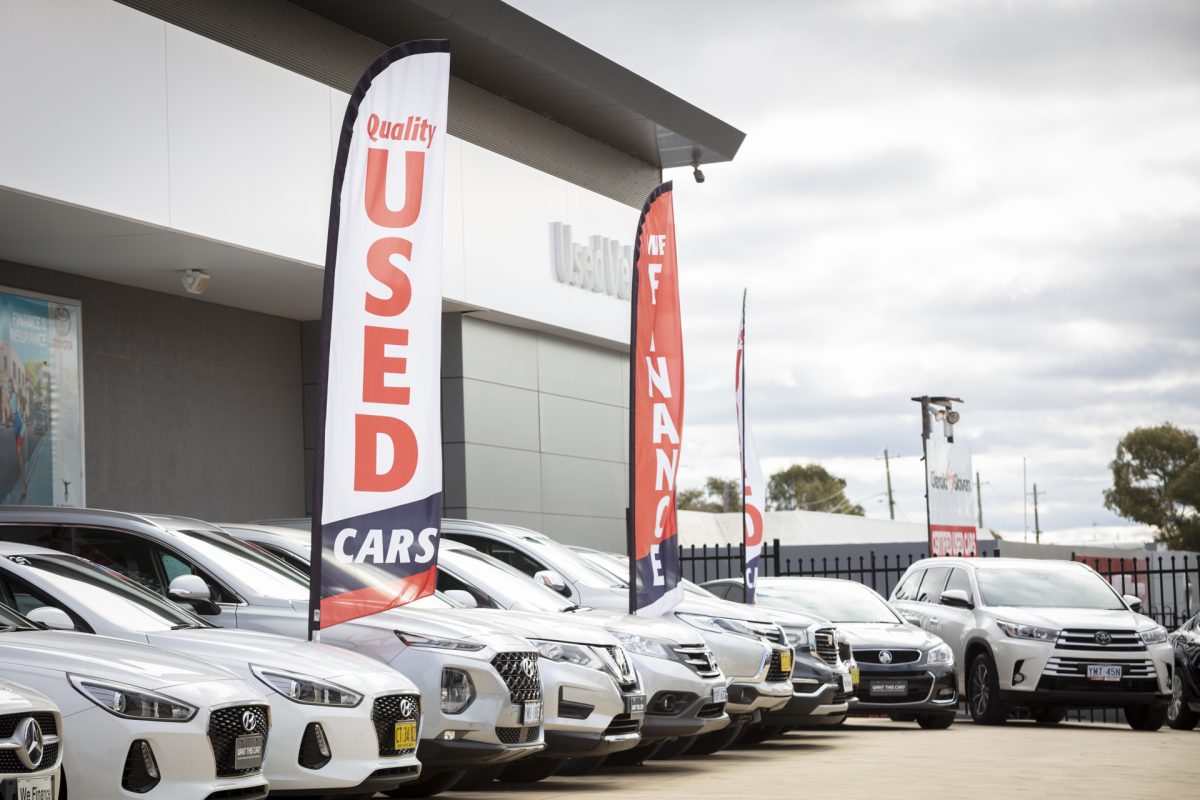 “What subscription offers in these crazy times is a short-term solution to having a car without having to commit to purchasing one.”

He says it may suit someone in transient employment, such as a diplomat or defence official.

“Sometimes it doesn’t pay to buy or lease a vehicle, so subscription can be a reasonable solution.”

Local third-party companies such as Loopit have jumped on subscription in the last few years, following in the footsteps of others trialling it overseas. Porsche in the US was one of the first car companies to offer an all-inclusive subscription service. Called ‘Porsche Drive’, it effectively allowed drivers to flick between a new model whenever they wanted.

Mirko says it is still more cost-effective to buy a new car on finance.

“Traditional purchasing is still the way to go, if you can get a car,” he says.

“And if you just need a short-term loan, there are always rental companies that offer a car for $35 a day.”

General manager at Enterprise Rentacar at Canberra Airport terminal, Marwan Altalib, says there isn’t a limit on how long someone can rent a car but he sees more manufacturers and dealers getting in on the subscription business model in coming years.

“Years ago, I was asking myself why people still own cars,” he says.

“Yes, the car market is still thriving today, but owning a car attracts people who want connection with a certain car and the memories that certain car gives you. I think we are growing out of that.”

Marwan says subscription presents customers with good options outside traditional ownership, and “it will fly” once teething troubles are over.

Loopit offers ACT car subscription services in the form of software to dealerships. The other more conventional companies of GoGet, CarBar, Carly, Hello Cars, and FlexiGO service Australia’s larger capital cities and are yet to arrive in Canberra. 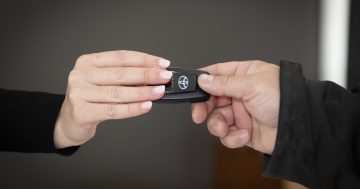 Want to buy a new car? Here are your financing options 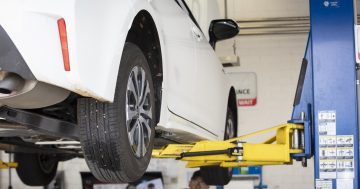