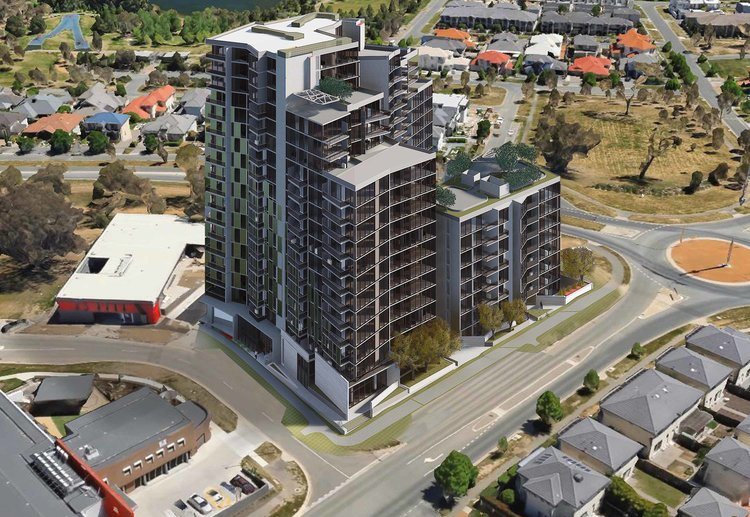 An artists’ impression of the AirTower development and surrounding properties. Image: Judd Studio.

A proposal for yet another high-rise development in the western part of the Gungahlin Town Centre has exasperated the local Community Council, which says planning loopholes has already led to an intimidating skyline and an excessive number of apartments in the area.

The two-tower 18-storey AirTower mixed-use proposal from developer Empire Global on the corner of Gundaroo Drive and Gozzard Street will stand 58 metres tall, more than double the 23 metre height limit in the planning rules and contain 296 one to four-bedroom apartments.

Architect ‘Judd Studio Pty Ltd’ says the project will also include ground-level commercial and retail areas with landscaping, a library and gym at level 15 and a rooftop terrace at level 8.

It says the proposal has been scaled back by about a third from its initial 26 storeys to 18 to 12 storeys, with a tapered, step-down design towards the adjacent one-storey homes.

However, the Gungahlin Community Council President Peter Elford said that even in its revised form it was still too big for the site.

He said the building would overshadow and overlook the YMCA, Yerrabi Ponds, and Lavender Lane Early Learning Centres, as well as nearby residential areas. 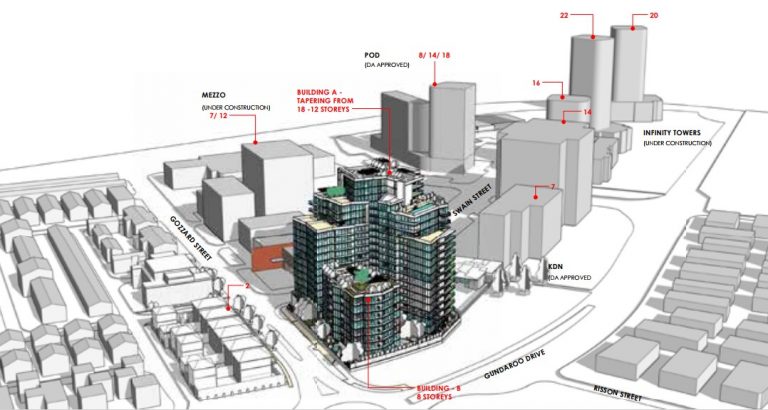 “The YMCA centre is very concerned that they are going to be badly impacted, not only during construction. The building will shade them, and everyone in the building tower will be able to see into the childcare centre,” Mr Elford said.

He said the skyline that had risen up in the western Town Centre was very intrusive, and particularly intimidating at ground level.

The council is also concerned about increased traffic impacts and infrastructure to support the rapidly growing population in the area.

Mr Elford said Geocon’s ‘Infinity Towers’ development had led the way in breaching the planning limits due to a clause in the precinct code which allows developers who have obtained a lease before 2010 to exceed the 23 metre building height limit.

Other projects had followed, with proponents arguing they were compatible with existing surrounding buildings, resulting in 10 towers over 23m high. 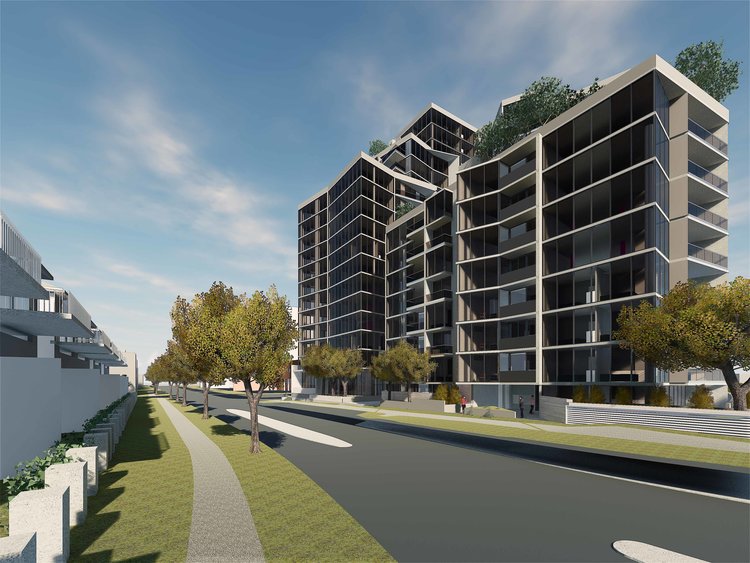 “Every DA has been looked at as a separate standalone thing and now we’ve got what could be 3,000 or 4,000 people living in this tiny block,” Mr Elford said.

The Council believes what is needed is more office space and big employers in Gungahlin so that residents do not need to commute south every day to work.

“Until we work out how we can attract a large-scale employer or generate some other employment in Gungahlin, that’s going to be very problematic,” Mr Elford said.

He also said it would make more sense for a concentration of towers and mixed-use developments to be closer to the middle of the Town Centre at the head of the light rail, but land on the eastern side was only just becoming available.

While as a result of council complaints the ACT Government is looking to tighten the rules and close loopholes, Mr Elford said planning authorities had been lax about enforcing existing regulations.

“We do have a Gungahlin precinct code, in it, you’ll find a document that says here are the rules and how the Town Centre will be developed, where the rules and criteria are written down. But because of the loophole of Infinity Towers and the way they’ve interpreted the criteria it’s really not worth the paper it’s written on.” 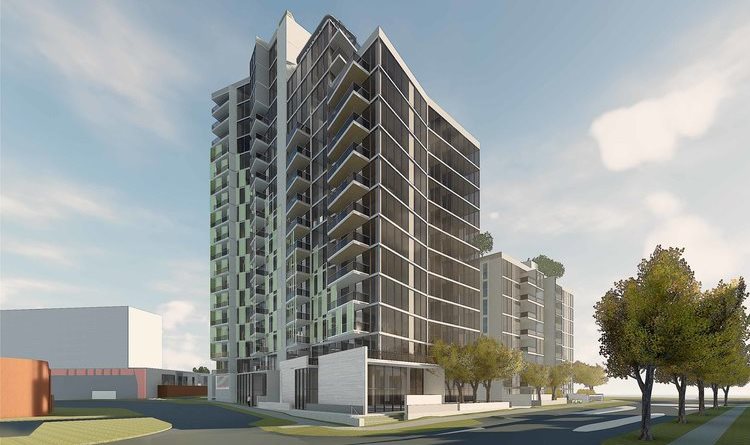 Mr Elford said it was not so much the planning that was lacking but the enforcement of the plan.

“Even if the individual development gets approved because it hasn’t broken too many rules and its kind of OK it’s clearly against the spirit of what was intended,” he said.

Submissions on the development application close on 15 November and the council is urging interested parties to have their say.

Do you think the AirTower development is an inconvenience? Do you think it will cause issues like traffic congestion? Let us know your thoughts by commenting below.

The ACT government is responsible for the appalling lack of planning and vision that is Gungahlin in particular the town centre; all about money and developers and very little do to with community and public facilities. You could forgive it if they actually offered something to the community such as rooftop cafe’s or restaurants but no just pokey, pared down living spaces not fit for families and long-term living. This is the modern city – rats on a treadmill. Stop voting in political parties/governments that encourage and enable this to happen to you, your families and your community.

Ha! a gym on the 15th floor! Have a look at the noise and vibration problems with the gym on Lonsdale St…. goodluck to them

These towers are far too big for Gungahlin and are changing the feel of Canberra as a whole. Intimidating, blocking light, overpopulating the area and creating traffic problems. Stick to the regulations and keep them lower and more in tune with the suburb.