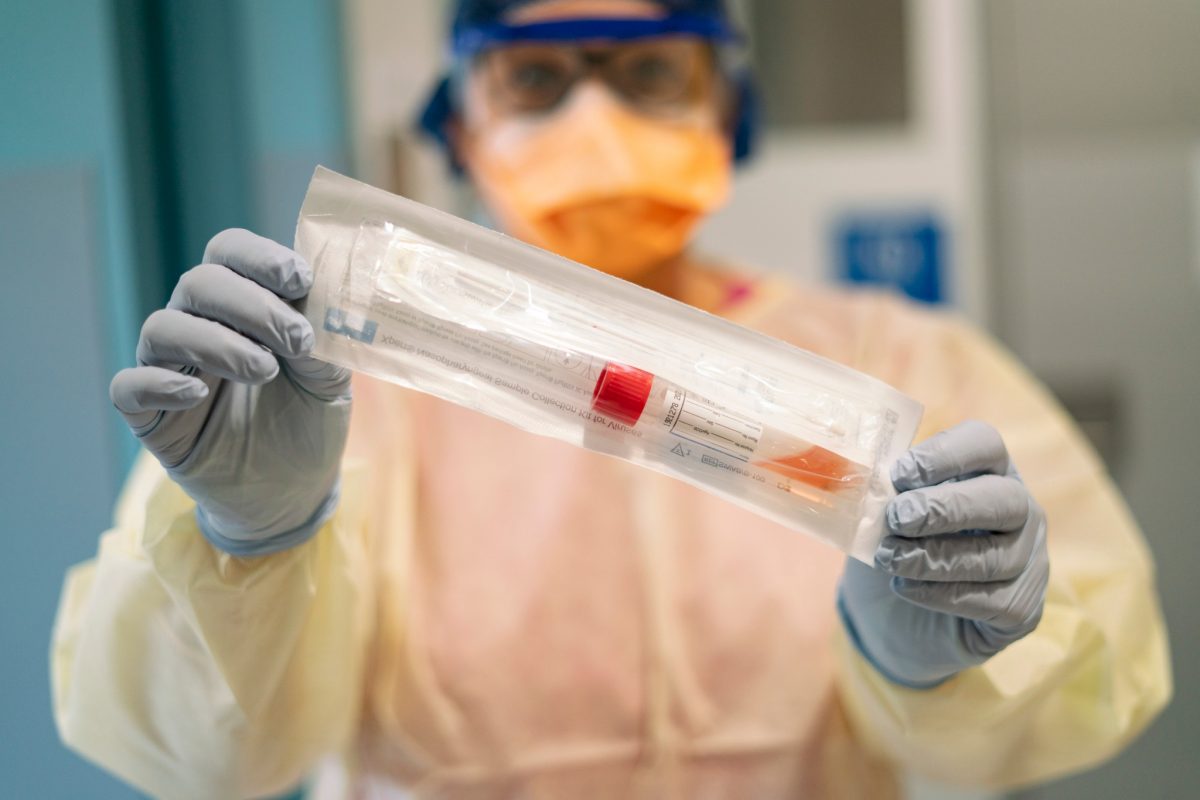 A new low for COVID-19 cases this year has again been reported overnight in the Territory.

It comes as ACT Health’s most recent weekly epidemiological report shows 9 per cent of new infections are now repeat cases.

This is a new high for that figure, and a jump on earlier this month when 5 per cent of all infections reported were repeat infections.

Cases, hospitalisations and PCR tests all continued to fall in the last reporting period.

COVID-19 case numbers continued to decrease this reporting period for the fifth week in a row (15 August to 21 August).

There were 2096 new cases reported in the week compared to 2857 cases in the previous week.

Based on PCR tests only – which also fell in the reporting period – the seven-day rolling mean decreased to 12 per cent compared to 13 per cent in the previous week.

That is the lowest test positivity seven-day rolling mean in the ACT since the first week of January 2022.

With the low caseload reported overnight, the Territory’s active caseload has fallen once again to 1329.

Since the pandemic began, there have been 202,107 infections recorded locally.

Hospitalisations have also been declining slowly. There are now 106 patients in hospital with COVID-19. Two people require intensive care and one person is being ventilated.

One school in Canberra’s North has sent one cohort of students to learn remotely. Year 6 students at Margaret Hendry School will remain at home until this Thursday (1 September) when they will return to school.

There are now 1879 people in hospital with the virus and 47 patients in ICUs around the state.

Victoria has recorded four deaths overnight and 2147 cases of COVID-19.

There are 343 people hospitalised with the virus and 22 patients in the state’s intensive care units. 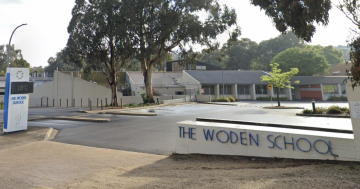 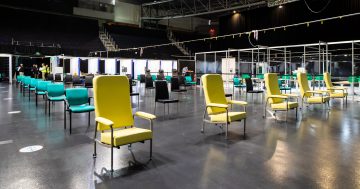 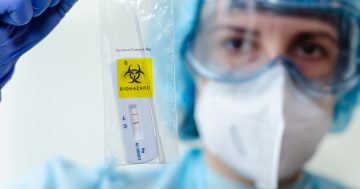