It will be the start of a new era for the Canberra Symphony Orchestra next week (31 March, 1 April) when it takes to the Llewellyn Hall stage for the first time under the baton of a new Artistic Director and Chief Conductor Jessica Cottis.

Ms Cottis, who replaces Nicholas Milton after his long tenure came to an end, is no stranger to Canberra where she has family and graduated from the ANU with first-class honours in piano, organ and musicology.

The orchestra’s first big performance of the year also won’t be its first look at the London-based Ms Cottis who was a guest conductor in 2019.

This time however, it won’t be a fleeting relationship with the new leader not only having big shoes to fill but plans to put her own stamp on the orchestra.

“I’m full of excitement and optimism really for what we might all be able to achieve together,” she said just a day after arriving in Canberra following two weeks quarantine in Adelaide.

CSO audiences can expect to hear and see more home-grown music and performers, being, like Milton, a champion of Australian composers and musicians.

She wants to have as big an impact on the Australian classical music scene as possible.

Ms Cottis also wants to develop the same musical intimacy within the orchestra that occurs in smaller groups.

“I am very interested in how big groups can work with the fluidity and flexibility of smaller groups,” she said.

“So when we hear a really amazing orchestra like the Berlin Philharmonic, something that defines them, even if there are 90 people on stage it’s as if there is a string quartet playing – they’re so attuned to each other across the stage.

“And then we have the kind of music making that brings music to life. That will be the next development in our trajectory.” 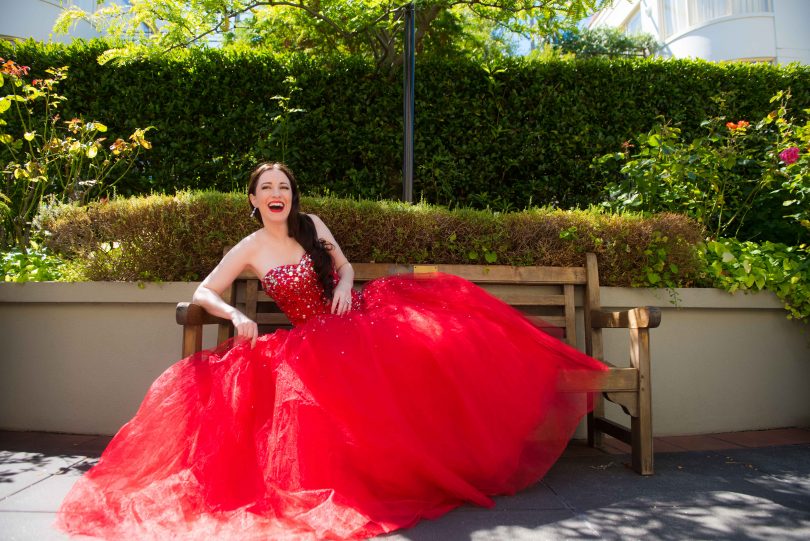 Ironically the pandemic has given Ms Cottis the opportunity to deepen her relationship with the orchestra with travel restrictions meaning she will be in Canberra for a few months instead of only a few weeks.

Ms Cottis wants a relationship with the players that “develops from the heart and core outwards”, comparing an orchestra to a family.

“A good orchestra that’s running well has that kind of family element, where everyone looks out for each other and we’re all looking at the same vision,” she said.

It also means that she can work face-to face with CSO staff developing coming programs, future seasons and collaborations instead of completing this process virtually on Zoom.

COVID-free Canberra could not provide a greater contrast than life in London where there has been very little music making over the past year.

Coming out of quarantine, she was able to have coffee in a cafe for the first time in a year.

“It really hit home. It’s been such an incredibly difficult year, especially in the UK,” Ms Cottis said.

“It was a real shock – a pleasant shock to the system. It’s really poignant to be able come back home and make music again after a year where there has been so little music.”

The Llewellyn 1 concert program brings together two refugees from Nazi Germany with contrasting pieces from the anxious pre-war era that still resonate today – one a satire on the perils of capitalism set in a fantastical US – Kurt Weill’s The Seven Deadly Sins, featuring soprano Lorena Gore – and the other a lush romantic violin concerto from Erich Korngold, featuring guest violinist Courtney Cleary. 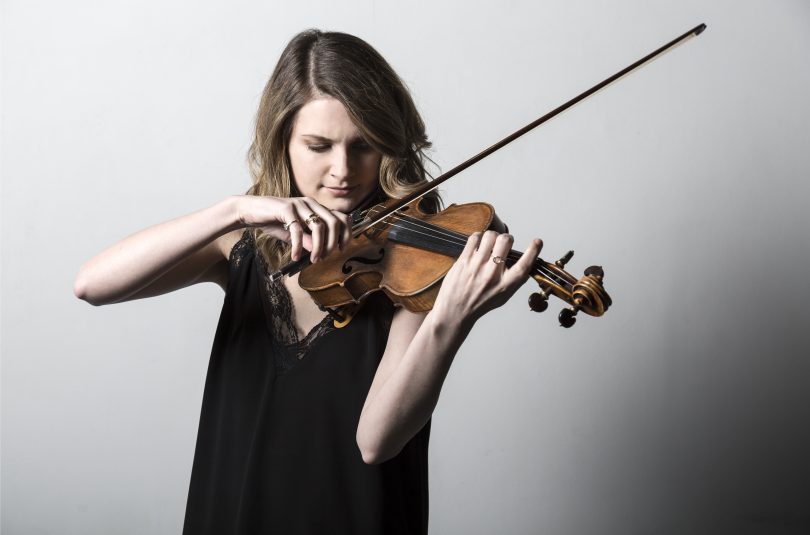 Also on the bill from that era is Stravinski’s Circus Polka while the Australian contribution is more contemporary – Holly Harrison’s Fizzin’ Fury, inspired, says Ms Cottis, by progressive rock and the energy of the mosh pit.

“It’s fascinating to hear how composers have been influenced by pop styles still hold true to the uplift that we feel when we listen to classical music – it’s a very clever piece,” said Ms Cottis.

The program reflects her penchant for finding connections between pieces that some may not necessarily see at face value, putting together interesting programming that she hopes will open people’s ears and open people’s minds as well.

Ms Cottis is also a trail blazer for women in what has traditionally been a masculine pursuit – but times are changing with more female conductors coming through the ranks.

When she studied at the Royal Academy she was the only woman. A decade later and it is now an even 50:50.

“For me it makes absolutely no difference what gender one is and what one conducts – it’s the music and music isn’t gendered,” Ms Cottis said.

Audiences for this concert will be capped at 75 per cent of the Hall’s capacity and the CSO is working closely with Aspen Medical and Llewellyn Hall to deliver COVID-safe concerts in line with all ACT Government requirements.