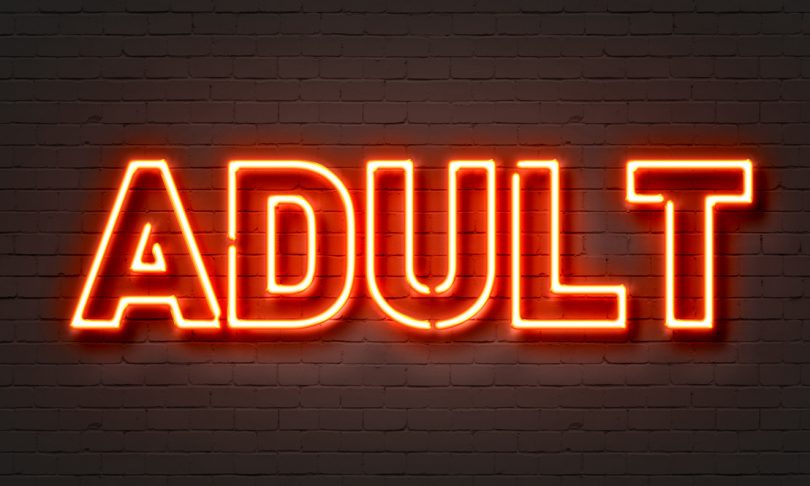 The proposed changes reflect the Government’s commitment to a “progressive and socially responsible approach” to the commercial sex industry, says Minister for Justice Shane Rattenbury.

New laws that will increase penalties for brothels who hire workers under the age of 18 have been introduced in the Legislative Assembly on Thursday (7 June) by Minister for Justice Shane Rattenbury.

The legislation will improve the rights and safety protections for sex workers and will rename the Prostitution Act 1992 to the Sex Work Act 1992 to remove “pejorative language” and to reduce any stigma for the industry and its workers.

ACT Minister for Justice Shane Rattenbury said the proposed changes reflected the Government’s commitment to a “progressive and socially responsible approach” to the commercial sex industry.

The bill will toughen the law around employing under age sex workers by applying absolute liability to causing anyone under the age of 18 to provide commercial sexual services. Previously in the ACT, absolute liability only applied to brothel owners if there were children in the brothel under 12 years old.

Mr Rattenbury said the Government had consulted closely with stakeholders and recognised sex workers had the best knowledge and understanding of how their rights and safety should be protected.

“Sex work is a valid occupation and sex workers are entitled to the same protection of their health, safety and rights without discrimination as any other profession,” he said.

“The regulation of sex work can be a controversial issue but there is an agreement in the community that Government must do what we can to better protect sex workers.

“This is why we are reducing the requirement for sole operators to register with Access Canberra. In doing so, we are acting to better protect the privacy and personal safety of sex workers, encouraging more sex workers to access health and outreach services.

“Our reforms ensure we have effective regulation to protect the rights and safety of sex workers, their clients and the broader community.”

The bill also required brothel operators to provide sex workers with appropriate personal protective and safety equipment, such as condoms, free of charge.

It would also allow people with sexually transmitted infections, such as HIV, to provide or receive commercial sex services as long as they took precautions to stop transmission or infection.

@The_RiotACT @The_RiotACT
Meet Pablo and Boris, the #alpacas who've taken up residence at the Belgian #Embassy in #Canberra after the Ambassador's pet ducks were killed by foxes https://t.co/oZq8MC4T5S (26 minutes ago)