Experts in buying, selling & renting
Your property, your future
1 July 2019 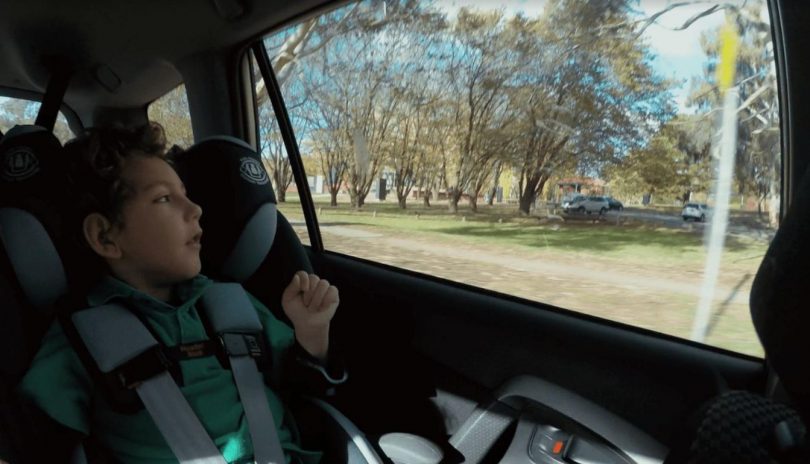 Christopher Rogers, who suffers from CMV, in a scene from the film. Photos: Supplied.

A new short documentary film tells the story of a young Canberra family’s daily struggle with a disease that may eventually take the life of a little boy called Christopher, who can only communicate through his smile and facial expression.

Canberra region filmmakers Daniel Sanguineti and Michael J. Watson have followed a day in the life of the Rogers family from Gordon and five-year-old Christopher who was born with Cytomegalovirus, also known as CMV.

The film, called Christopher’s Smile, has been selected to take part in the 2019 Focus on Ability Film Festival, which highlights the capabilities of people with a disability and emphasises social inclusion.

June is also CMV Awareness Month and the filmmakers and the Rogers family want to help fight the disease by sharing Christopher’s story.

It’s Daniel’s second entry in the Festival. Last year he mentored Carl Emmerson who won the Best Australian Screenplay award for sci-fi Airlock, the story of the only survivors of an alien attack. Another Canberra entry, Sebastian Chan’s short film Bus Trip won the Judges’ Choice award in the Open Short Film section.

Daniel had wanted to make another film for Focus on Ability, and Michael, with whom he has been making films for a decade, suggested the Rogers family, as he and wife April were friends and understood their story.

“It’s a personal story for Michael and April and close to their hearts – the daily struggles that Pam and Tom have gone through to give Christopher the best opportunity in life,” he said.

Christopher’s mother Pam had never heard of CMV until her obstetrician told her at 31 weeks that her unborn baby had contracted the disease, which had caused extensive and severe damage to Christopher’s brain.

Doctors believed he would not survive the pregnancy and if by some miracle he did, Pam and Tom were advised to enjoy what precious time would be available to them, as it would be short. 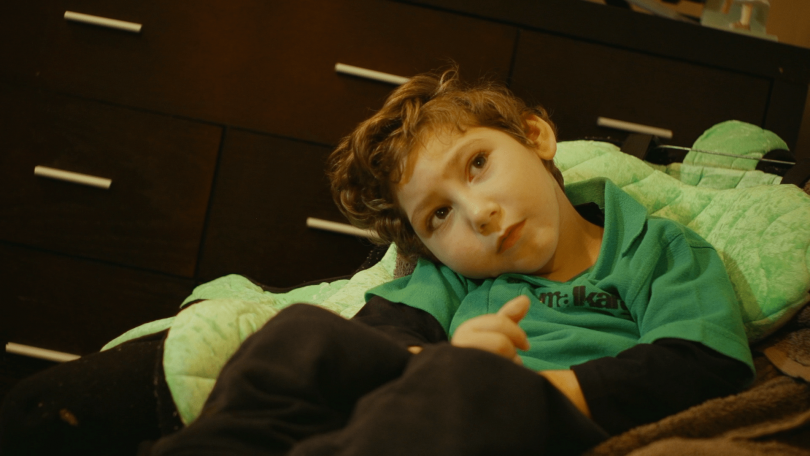 But he defied the odds and now five years later he is big brother to Charlotte and Matilda and every day is a blessing filled with challenges, activities and emotions centred on the extra care that he needs.

Daniel said Christopher could not move himself, feed himself or talk and required daily medication but he attends a special school and has regular therapy.

The film captures a poignant moment when Christopher is able to express ‘mum’ to Pam through iPad software that tracks his eyes so he can move a cursor.

But after hundreds of appointments and multiple surgeries and procedures, the prognosis for Christopher is still unclear.

“One day the demands of his body will be too much for the capacity of his brain and we have no way of knowing when that’s going to be.

“There’s no way of knowing exactly how long we’ve got him for,” Pam says.

Based in Australia, this year’s FOA festival has attracted 245 entries, including 104 school entries and 61 international films from 26 countries.

The winners will attend a red-carpet event in Sydney on 6 September 2019. 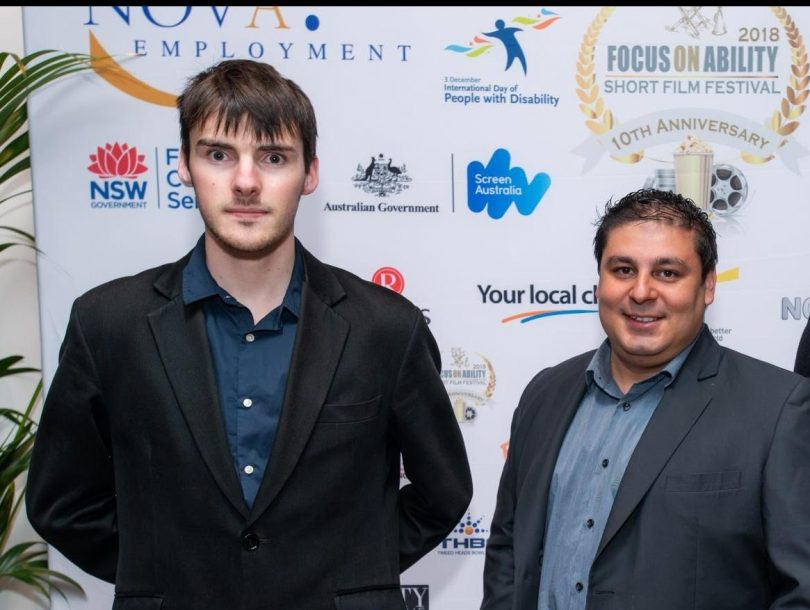