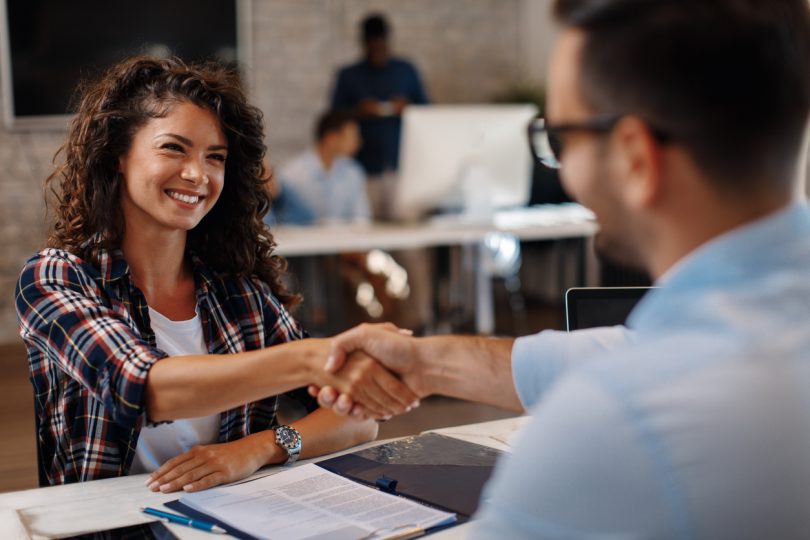 Full-time jobs are growing in the ACT.

The Canberra Business Chamber has refuted claims that part-time or casual work is increasing in the ACT, pointing to new figures showing a boost to full-time jobs.

Chamber CEO Robyn Hendry said the ACT’s strong performing economy had created an environment not only of low unemployment, but full-time jobs growth, and any move to change current employment conditions would be a backward step.

She said that according to Deloitte Access Economic’s Business Outlook Report for the first quarter of 2018, the ACT had the fastest growth of any state or territory during the last financial year, with the lowest unemployment rate in the country as well as the highest full-time adult average weekly ordinary time earnings.

Ms Hendry said that more than half of all Canberrans were employed by a private sector business and 97 per cent of the businesses operating in the ACT were small businesses.

She criticised the Australian Council of Trade Unions for organising a march this week in Canberra calling for changes to employment conditions that she said would hinder small businesses’ capacity to grow and hire staff.

“With the ACT’s economy reliant on small business, it would be self-defeating to significantly increase small business costs and risk driving these key employers out of business,” she said.

Ms Hendry said the ACTU’s arguments for amending workplace laws focused on the creation of more permanent jobs, yet workforce casualisation was not increasing in Australia.

“Rates of casual work have been stable for the last two decades. The proportion of Australians in short, medium and longer terms jobs is the same in 2018 as it was in 2008,” she said.

“To suggest businesses are driving an increase in casual labour ignores the choices made by the many Canberrans who do not want full-time work for a variety of reasons and require more flexible work options.

“For example, casual employment is highest amongst those aged 15 to 19, who are usually balancing work and school, and in industries such as hospitality and retail where many people get their start in the labour market. However, even these sectors are reporting they have increased permanent staff numbers for greater business efficiencies.”

One Response to No need to mess with work conditions as full-time jobs grow, says Business Chamber
Filter
Showing only Website comments

However the ABS appears to disagree with the Deloittes report.
If you follow this link you can see that there have been ups/downs in casualisation.
However it has trended up over the last few decades., showing that there are real reasons to be concerned.

Mark Dennis - 7 minutes ago
Carol Nonas Kounnas same here. Haven’t been able to go anywhere for a while. View
Stephen Murray - 1 hour ago
I remember the punt that the bridge replaced. View
Christopher Cuba Rabanal - 3 hours ago
I’ve heard the best fish and chips in the bay is closing due to the lockdowns. That’s pretty sad 😢 View
Lifestyle 43