19 May 2022 | James Coleman
Start the conversation 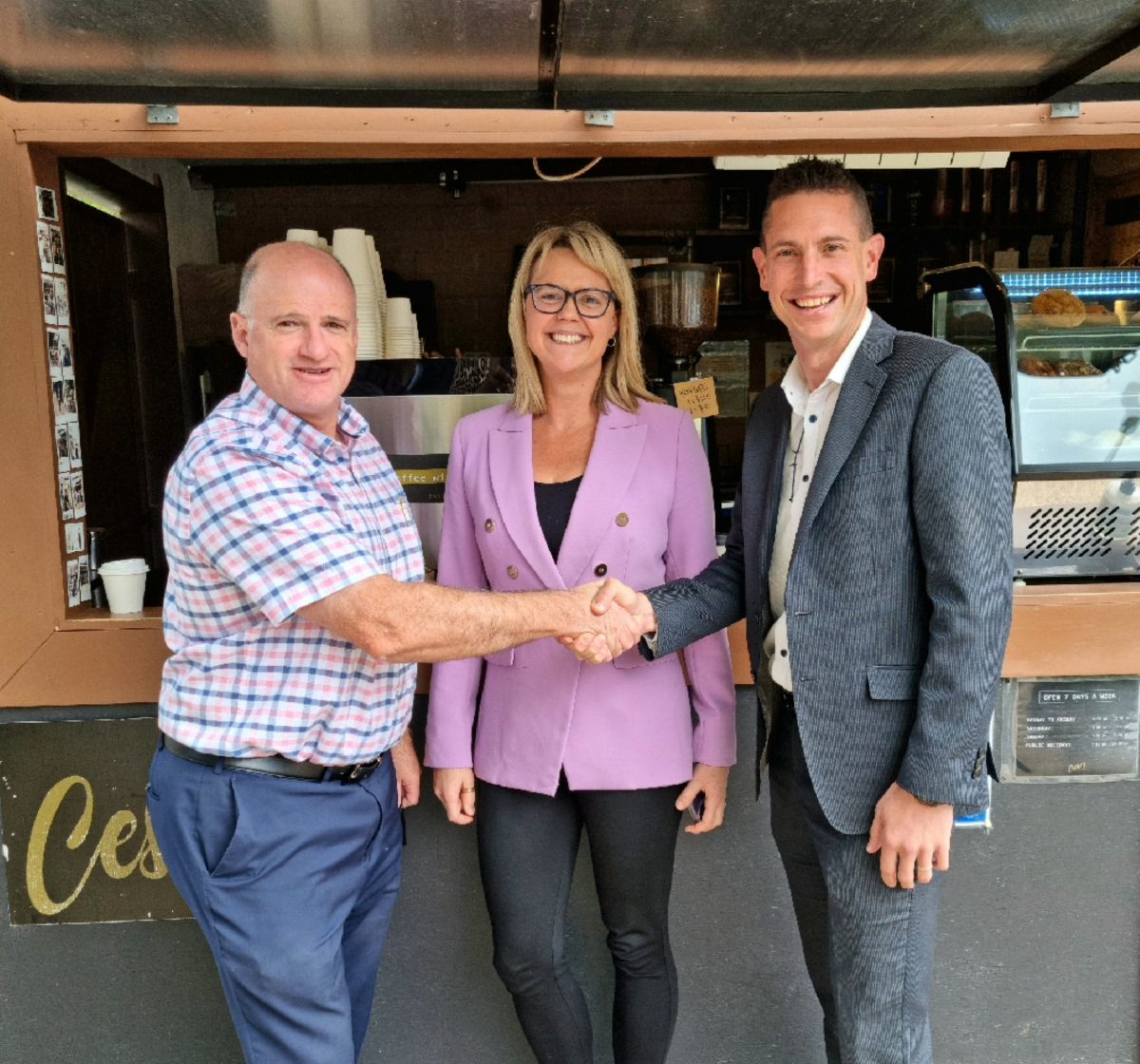 Ralph and Jose Taylor set up Taylors Real Estate in Florey more than 50 years ago, watching the suburb grow and prosper over the years. They retired in 2001, leaving it to their son and experienced loan officer Darryl Taylor to run day-to-day business.

The acquisition of the ACT’s second oldest real estate business will now increase Blackshaw’s market share in the region, and Darryl will join forces with the team in Florey.

“We’ve heard nothing but great things about Taylors – particularly the solid reputation that Darryl and his father Ralph have maintained over the past 30 years,” Blackshaw Belconnen Principal Matt Sebbens said.

“We’re excited and humbled to be working with Darryl now, to ensure the legacy of that foundation.”

Blackshaw Belconnen managing principal Esther Sebbens said the two agencies have been “friendly competitors” for the past few years, becoming “coffee buddies” when Esther and Matt moved to Florey.

“We struck up a fast friendship as both our businesses are family-owned and community focused,” Esther said.

“We jointly support Florey Neighbourhood Watch and Darryl maintains a broad network of contacts within the Blackshaw family.” 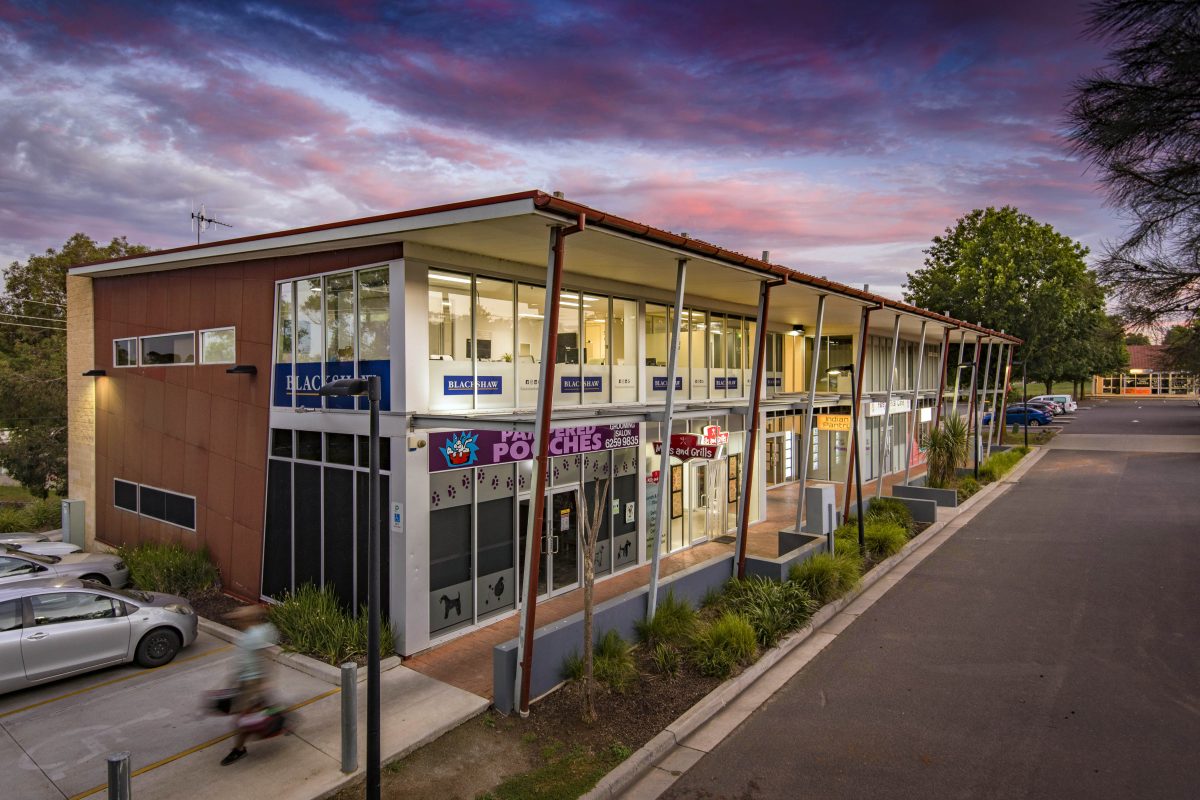 While property values have increased throughout the ACT, Belconnen remains one of Canberra’s more affordable regions. Buyers are also attracted by the opportunity to design and build the ideal family home on a generous sized plot, as larger property blocks are becoming available due to rezoning and redevelopment.

“We are thrilled for Matt and Esther,” Blackshaw Managing Principal Belinda Chamberlain said.

“It is an impressive testament to their ability to build trust within the community. As a team we support every step toward the growth and development of our network of franchise offices. It’s also great news for Taylors’ clients as they will continue to receive the service quality they’re accustomed to, while benefitting from the technology Blackshaw has invested in to improve the management of their property.”

“This smooth transition has ensured that the day-to-day point of contact for Taylors’ existing clients will remain unchanged.”

Blackshaw Belconnen have directly contacted all the existing clients to assure them the changeover will be seamless and the service standards will remain the same.