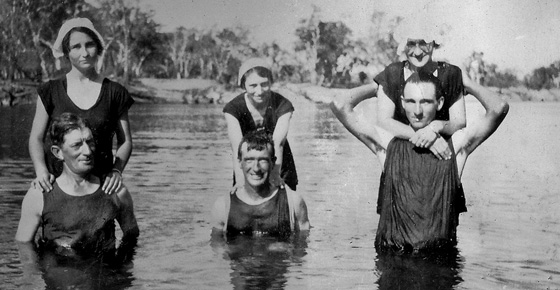 On Saturday the 24th of August, the Belconnen Arts Centre will play host to One River, an interactive arts event that celebrates the mighty Murray.

The event is free, so get to it.

One River is a multi?state and territory arts project being staged as a part of celebrations for the Centenary of Canberra in 2013, recognising the national capital’s location within the Murray-Darling Basin and its connection to the watery heart of the country.

The project has engaged ten local artists to connect with communities throughout the Basin, exploring points of common interest and convergence beyond our sectoral interests. These ten multi-faceted arts projects will culminate in Canberra to showcase the activity that has taken place throughout the Basin.

The event will be part exhibition, part performance and part social gathering celebrating the connection of communities along the river. One River is informed by the notion that the rivers of the Murray Darling Basin are indeed a part of our common wealth and that, really, no parts of this vast terrain ? including the national capital ? are as remote as we might imagine.

Cost > Free!
More information > info@belconnenartscentre.com.au or 02 6173 3300
or visit the One River Website

Shortis and Simpson are getting in on the act.

ACT artists John Shortis and Moya Simpson, known as Shortis and Simpson, have been working for several months with members of the Canberra choral community on a project called One River – Life Giver. The project is a component of the Centenary of Canberra’s national project One River which tells the story of the Murray-Darling Basin and of Canberra, the largest city in the Basin.

John and Moya have created a suite of original songs that explore Canberra’s links to rivers in the Basin. One of these new works has been written for the National Carillon and a massed choir of 80 voices, made up of community choirs Worldly Goods and The Cyrenes.

The piece will be performed on Sunday 18 August at 12:30pm, on Aspen Island, with the carillon played by lead carillonist Lyn Fuller. It will be part of a recital, compared by John and Moya, which will include works by Larry Sitsky, Elena Kats-Chernin, Lyn Fuller, and the piece commissioned for the opening of the instrument in 1970. The performance is free and will conclude at approximately 1:20pm. 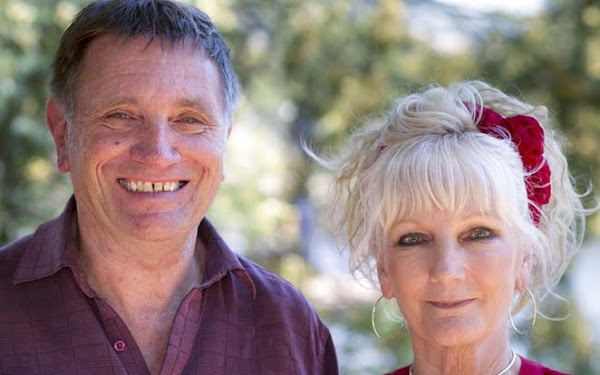 Updated with some details on Shortis and Simpson’s performance.