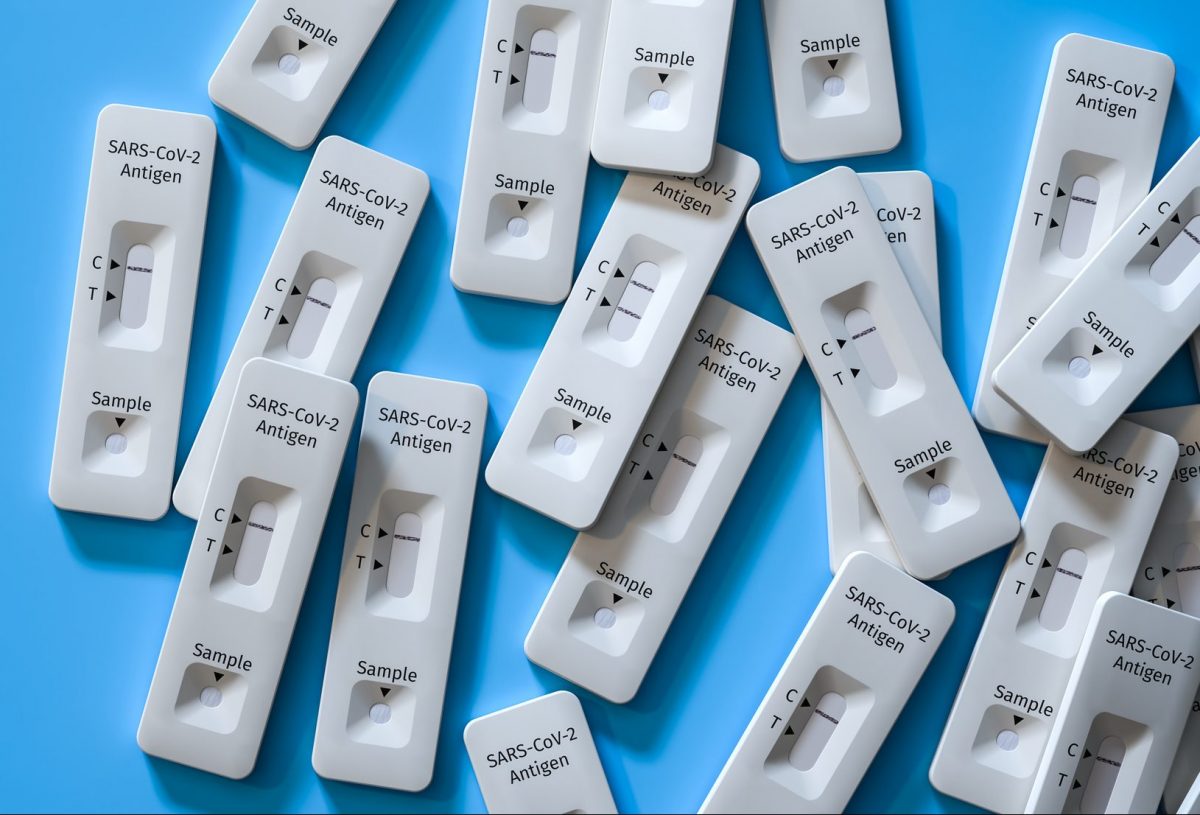 As the country’s first week without mandatory isolation for COVID-19 patients ends, the Territory has recorded a drop in reported infections.

The death of a man in his 80s was also reported to the health directorate. It brings the ACT’s pandemic death toll to 127.

As of yesterday, there were 49 people requiring hospitalisation for the virus, including one in the ICU. No one requires ventilation.

Active cases in the ACT are no longer reported.

Health’s weekly epidemiological report – which covers a different time period to the weekly update – showed the first rise in COVID-19 case numbers in three months. In the week ending Sunday, 16 October, 652 infections were recorded, compared to 563 in the two weeks prior.

Around 14 per cent of positive tests were repeat infections. ACT Health predicts this percentage to increase slowly over time due to waning immunity from vaccines and previous infections and as new variants or subvariants emerge.

PCR tests also increased to 3197 from 2924 in the previous week. Test positivity (how many tests return a positive result compared to the total number conducted) has been trending upward since early October.

For the week covered by the report, an average of 7 per cent was recorded for PCR testing only. Test positivity for RATs cannot be calculated, despite health authorities urging greater reliance on rapid antigen testing. 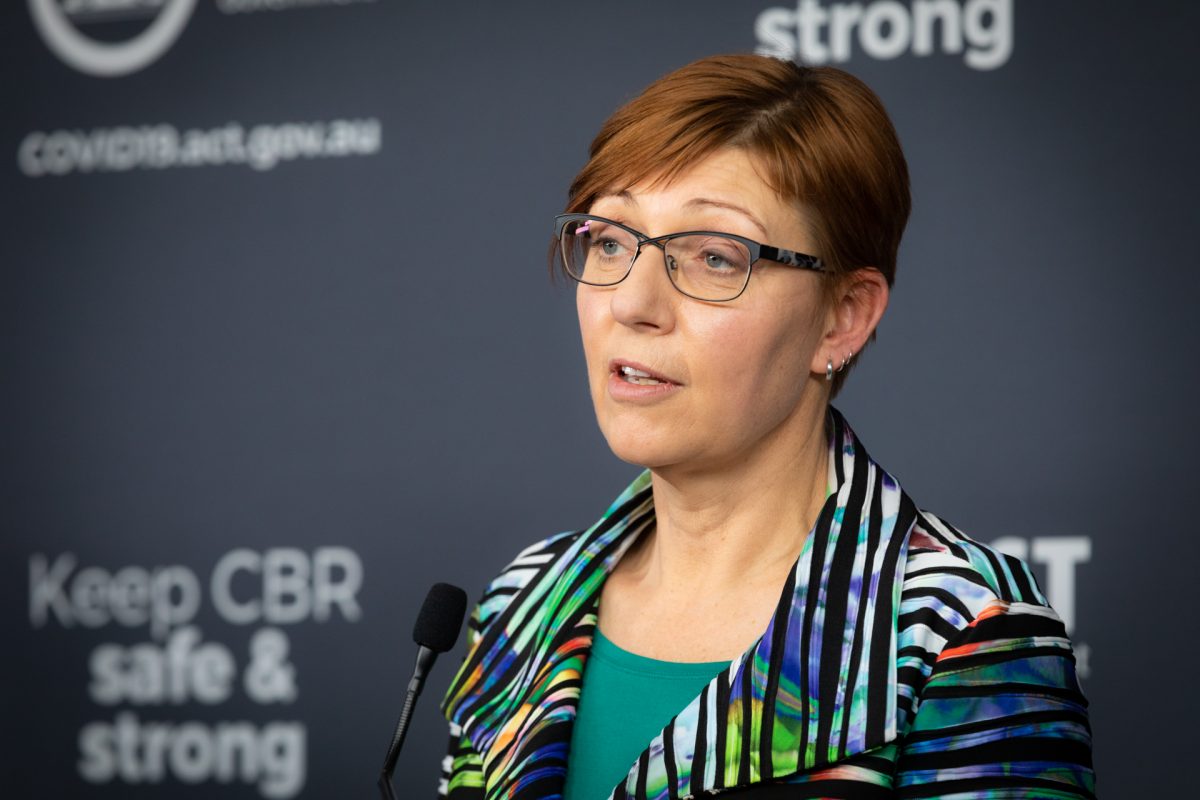 PCR testing services have been scaled back across the Territory in recent weeks.

The Territory’s first case of the XBB recombinant variant was identified in a person who had recently returned from overseas.

That subvariant is currently of concern, Health said, as it “exhibits significant immune evasiveness”.

There are now 876 COVID-19 patients in the state’s hospitals and 20 people in ICU.

The state’s seven-day rolling average for hospitalisations was 143 patients and nine people in the ICU.

Seriously ? No requirement to isolate and I have no idea if there is a requirement to report. But that’s moot anyway – very few will be reporting whether it is required or not. To then trumpet numbers is totally comedic. Why on earth is RiotAct giving this air time? I thought you were better than this.

Is it any wonder that Covid case numbers have reduced, after testing has been scaled back, mandatory isolation scrapped and pandemic leave payments ceased? Casuals (who don’t sick leave) will now be rocking up to work while contagious and as
Trump once said, “We have the highest case numbers because we do the most testing”. (Or words similar to that).

I’ve recently recovered from Covid, and despite some saying it’s just a sniffle, I was pretty darn crook. As someone with a major health condition, contracting Covid was very concerning.

I agree that we can’t live in a protective bubble indefinitely, although I truly believe that with this new virulent XXB variant now in the country, the easing of our restrictions may have been a bit hasty. Low inconvenience
restrictions such as masks on public transport and in crowded shopping centres are probably something people still should do.

Yeah you’re right, masks should be mandatory until the curve is flattened.

I don’t think we should stop at public transport though, it should be mandatory for sporting events, schools outdoor markets, family events, workplaces etc. Essentially anything where humans come into contact with eachother.

All it takes is one transmission for it to exponentially spread – and as we’ve learnt, the enforcement of mandatory mask wearing stops the spread of Covid.

Indeed, only when every single joy of life is crushed, and we trigger a depression that rivals the 1930s can we stop a few people catching the virus for a few more months, even though every single human will catch it several times over until the end of time (and that was obvious in 2020). Myopia on a single issue is the only thing that makes sense.