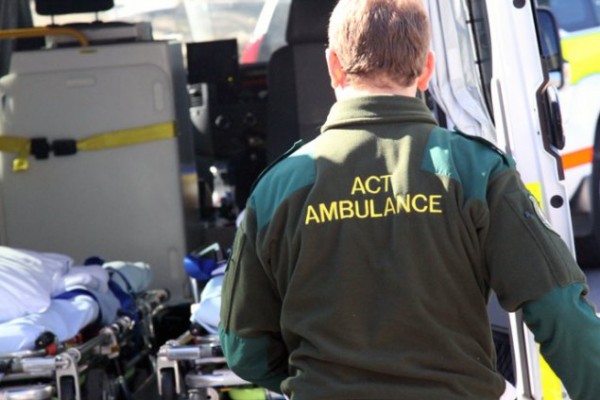 The ACT Opposition has accused the Government of delaying by more than 100 days the release of data which shows that ambulances were working below their minimum crewing levels for 41.5 per cent of the time in 2016-17.

Opposition Whip Andrew Wall said that the Government’s guidelines show that there should be 10 ambulances in service around the clock on ACT roads but this was often not the case.

“On almost a daily basis there are not enough ambulances on ACT roads to service the community, and meet the government’s minimum operational requirements,” Mr Wall said.

“Rather than addressing underlying issues in the delivery of vital ambulance services, [Emergency Services Minister] Mr Gentleman has tasked the public service to spin doctor an official government response.”

Mr Wall said that documents released under Freedom of Information showed that instead of responding to the Opposition’s Questions on Notice within the standard 30-day deadline, the Government had withheld the official data for more than 100 days during which he said Mr Gentleman “directed public servants to make the data sound better.”

Mr Wall yesterday told ABC radio that the lack of ambulances on ACT roads “is a serious concern to the community” and for those needing an ambulance.

He said it “also explains a huge increase in the callout rate of our fire and emergency services … to jobs that are not their core business.”

A spokesperson for ACT Emergency Services Minister Mick Gentleman said that data around ambulance crewing is complex and it was important that both the data and the necessary context around that data, was accurate and up-to-date before being provided.

“Discussions between the Minister’s office and the Emergency Services Agency with regards to this matter were to ensure the accuracy of data and context. As such, this Question on Notice did take some time to prepare,” the spokesperson said.

“The Minister has subsequently answered further questions about ambulance crewing, has committed to the recruitment of 24 additional staff as well as two new ambulances, and agreed to undertake a review of minimum crewing standards.”