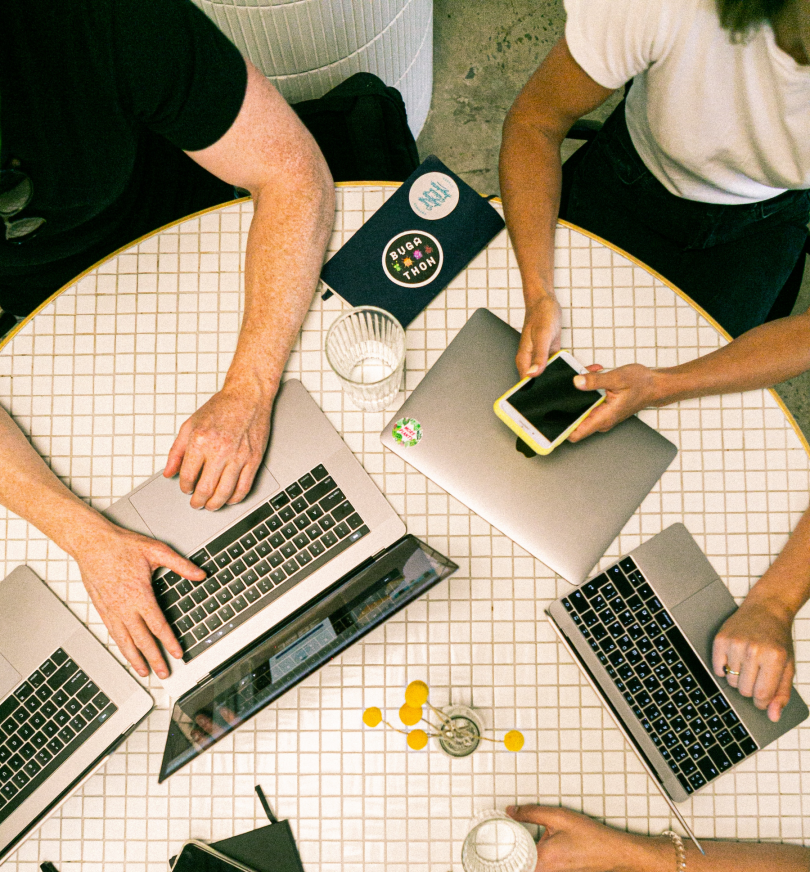 Complaints about internet and phone services decreased during the past financial year. Photo: File.

Complaints to phone and internet service providers from ACT residents have significantly decreased compared to the same time last year, according to the 2019-2020 annual report from the Telecommunications Industry Ombudsman (TIO).

While complaint numbers during the past financial year trended downwards in all states, the ACT recorded the biggest decrease in the number of complaints, recording a double-digit percentage decline of 15.3 per cent.

Despite sustained pressure from the COVID-19 pandemic and the past summer’s bushfires on the telecommunications industry, there was a four per cent decrease in complaints, with 127,151 complaints received.

For consumers impacted by natural disasters, not being connected to phone and internet meant exclusion from basic services and essentials to running a business.

Complaints about mobile services remained steady, but for internet and landline complaints it was a financial year of two distinct halves.

The COVID-19 pandemic highlighted Australians’ reliance on phone and internet services to connect to loved ones, access healthcare, work or study from home, or run a business.

“While the complaints we deal with stem from technology, the problems we are solving are ultimately human ones,” she said.

“The extraordinary events of the year mean consumers have increasingly had to rely on telecommunications services and internet to continue to live, work and educate, and many have faced frustrations as providers worked to adapt to unprecedented challenges.

“But as this year’s events have shown us, there is always more work to do.”

Small businesses comprised 18,478 complaints (14.5 per cent) which was a 5.2 per cent volume decrease from the previous year. Complaints about landline services accounted for 28.7 per cent of small business complaints, while problems with phone numbers due to connection, disconnection or transfer of a service increased 12.8 per cent compared to last financial year.

Internet complaints dominated the final quarter of the financial year, accounting for 38.6 per cent of complaints as users were more dependent on these connections during the COVID-19 pandemic.

There was a sharp rise in complaints about being unable to contact an internet provider. Consumers made more than 2000 complaints, an almost 1500 per cent increase on the previous financial year largely due to the shutdown of overseas call centres during the COVID-19 pandemic.

Complaints about difficulties in switching providers rose by 23.3 per cent on last financial year, which replaced complaints about excess data charges.

Of the internet service providers, TPG recorded a 20.3 per cent increase in complaints, to 6471 for the year, while increases were also recorded against Telstra, iiNet and M2 Commander.

Southern Phone CEO David Joss says they were pleased to see a decrease in customer complaints, “Given the sudden shift to working from home due to COVID-19 there was an increase in demand for customer care across the entire industry, so this is a pleasing result. We are always focused on improving our customer experience and aim for even better results in the future,” Mr Joss said.

“With our regional focus, our customers typically have to utilise the NBN access technologies that do not perform as well as the services our metro cousins get. It was pleasing to see NBN recently announced an investment to increase the amount of fibre connections across regional Australia. This will be a great outcome for consumers and businesses and will no doubt provide a better experience and thus fewer complaints into the future.”

chewy14 - 16 hours ago
BJ, You aren't meant to bring these things up. The only information allowed is positive. It's efficient, it's modern, it's vi... View
chewy14 - 17 hours ago
JC We don't need news reports, transport Canberra publish the patronage reports. BJ's figures are accurate. https://www.trans... View
bj_ACT - 18 hours ago
Just for the record, the light rail business case for expected daily patronage was quite low in 2019 and we beat that in the... View
Property 6

JC - 18 hours ago
China may well be a developing country with many that are very poor. It does however have a massive (millions) middle to uppe... View
keek - 21 hours ago
Nobody held a gun to the Chancellors head and said "You must rely on income from foreign students and expand to a level where... View
chewy14 - 23 hours ago
JS9, Whilst I would agree that the Federal government has set the framework and playing field that the Unis are operating in,... View
News 4

@The_RiotACT @The_RiotACT
Two things became clear this week - the light rail wars are over and this is a federal election year, says Ian Bushnell https://t.co/lejP33tCdl (5 hours ago)