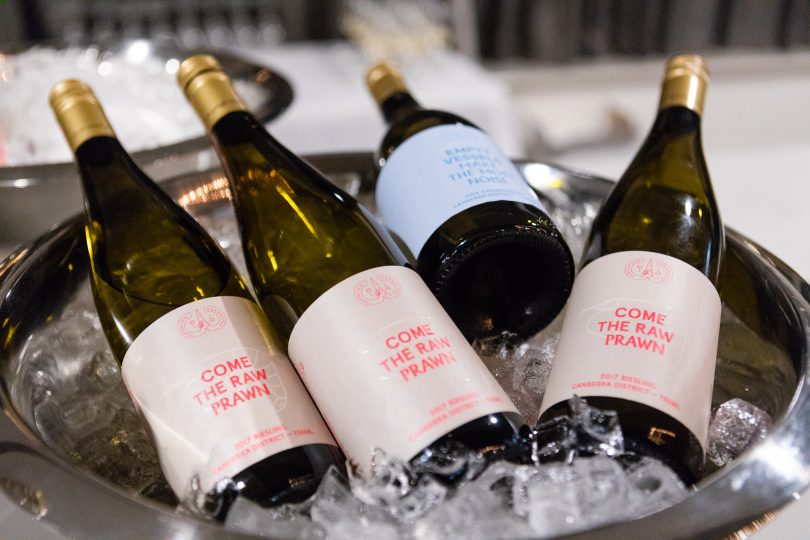 Canberra district vineyard and winery Contentious Character has officially launched its 2015-2017 wine range, with wine lovers embracing the new vintages as the Wamboin operation makes its mark on the local industry.

The year 2015 was a big one for the winery, as it saw the first of the Contentious Character range made by co-owner and head winemaker Jeremy Wilson and consultant winemaker Ashley Horner, who have adopted a contemporary, ‘new world’ style, offering the perfect counterpoint to the original Founders Museum Collection of aged vintages.

‘The new range released thus far will essentially be our take on some classic grape varietals, with a focus on showing off the fruit from our vineyard and wines that not only drink well now but will also get better for those wanting to cellar,” Wilson said.

His pick of the new range is the Pinot Noir 16. “It’s my favourite – the subtle savoury nuances and cherry flavours with the balanced tannins really make for a nice drinking experience,” he said.

Owners Tony Mansfield, Ben Jarrett, Ross Appleton and Wilson hosted VIPs from the food and beverage industry at the Casino Canberra on Monday 18 June. Guests were treated to a sampling of the six new wines, each carefully paired with a delicacy prepared by restaurant Natural Nine.

To order yourself a bottle from the new range that includes Reisling, Chardonnay, Pinot Gris, Merlot, Pinot Noir and Shiraz visit Contentious Character.

Photographer Daniella Jukic was there to capture the VIPs sampling this new range. 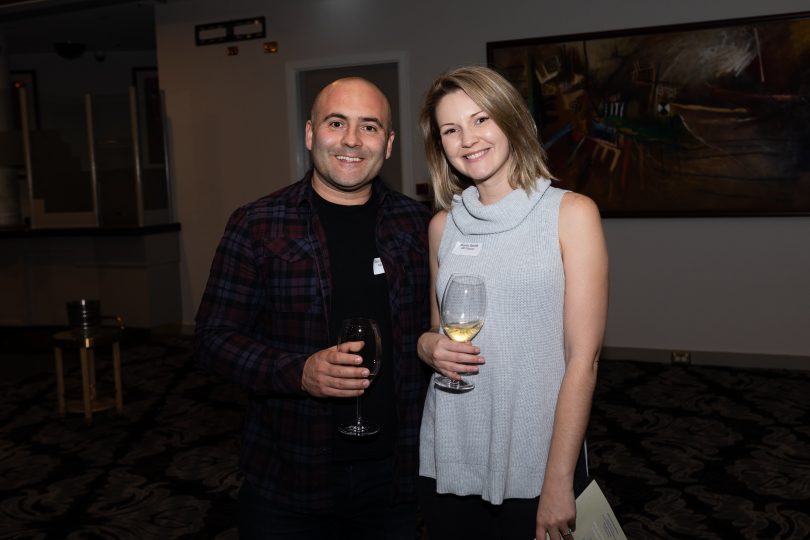 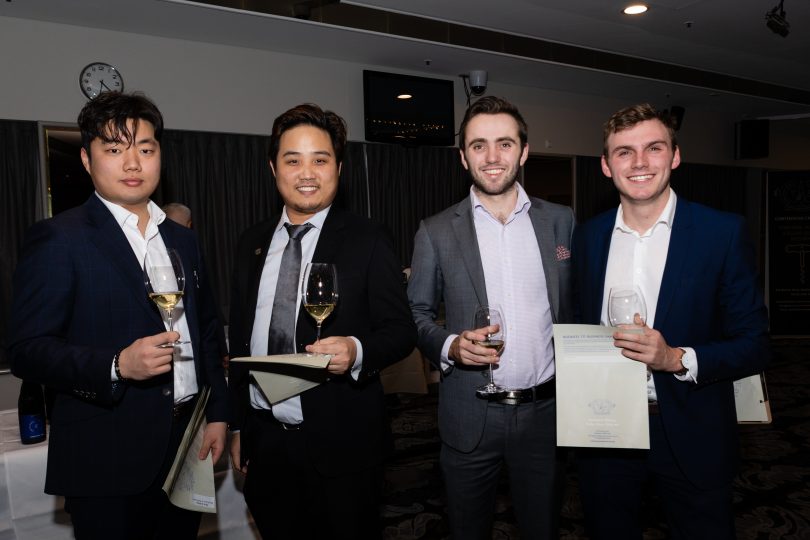 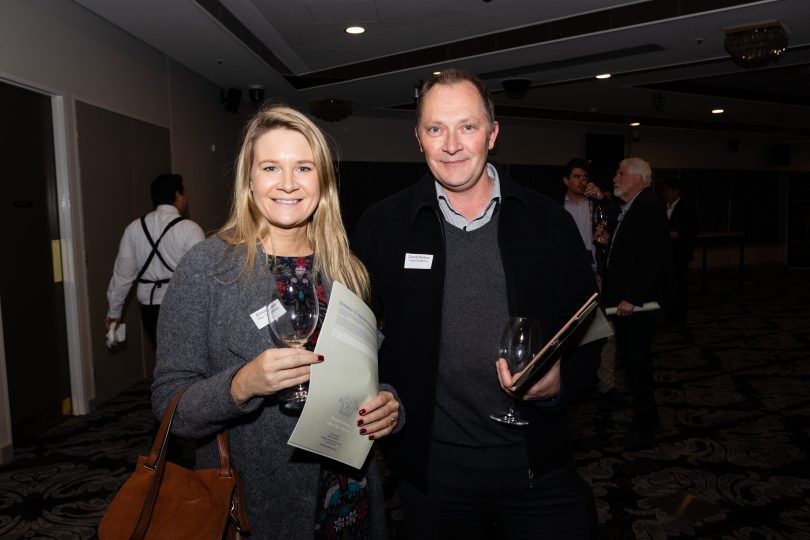 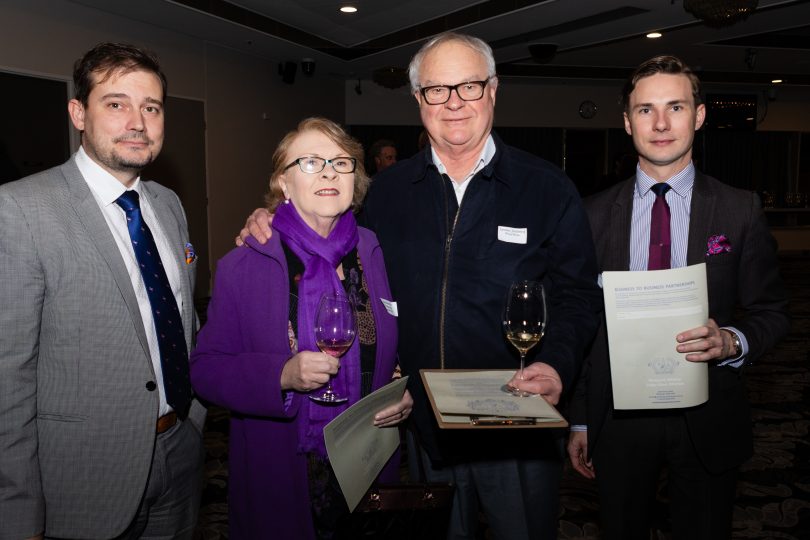 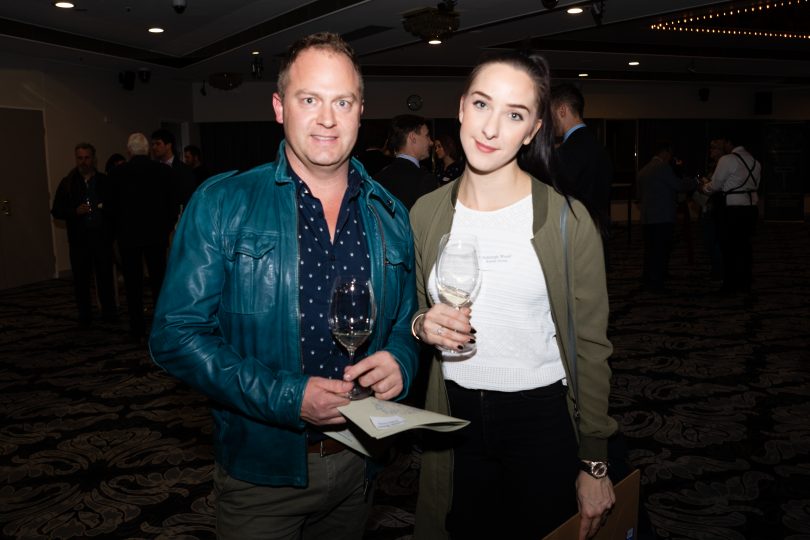 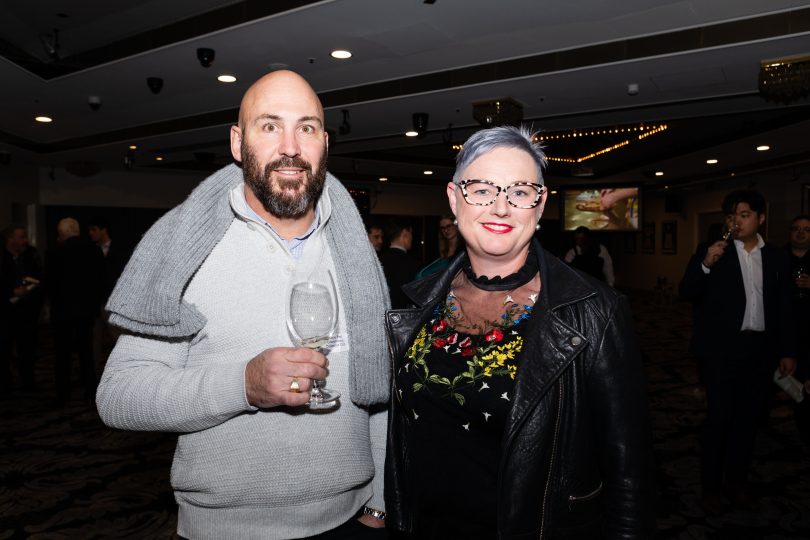 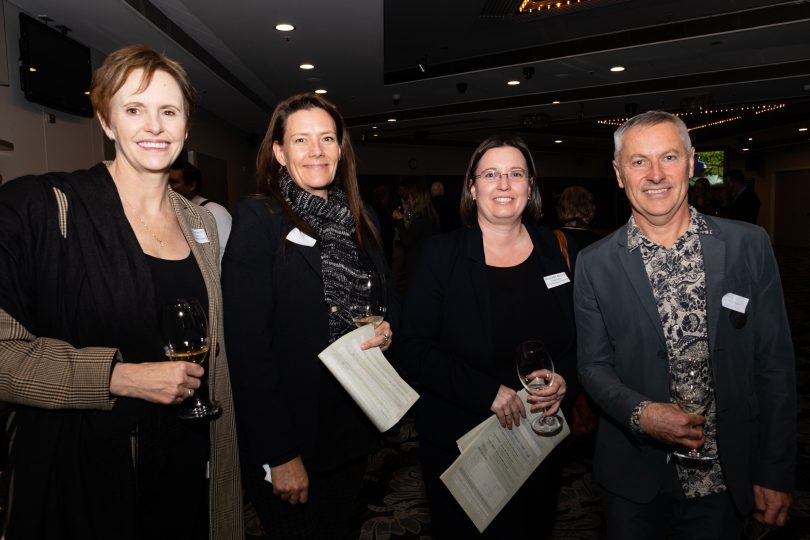 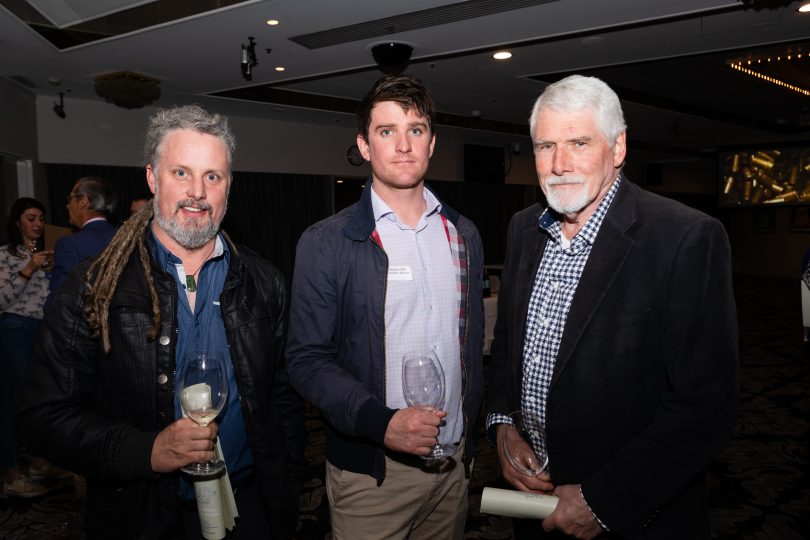 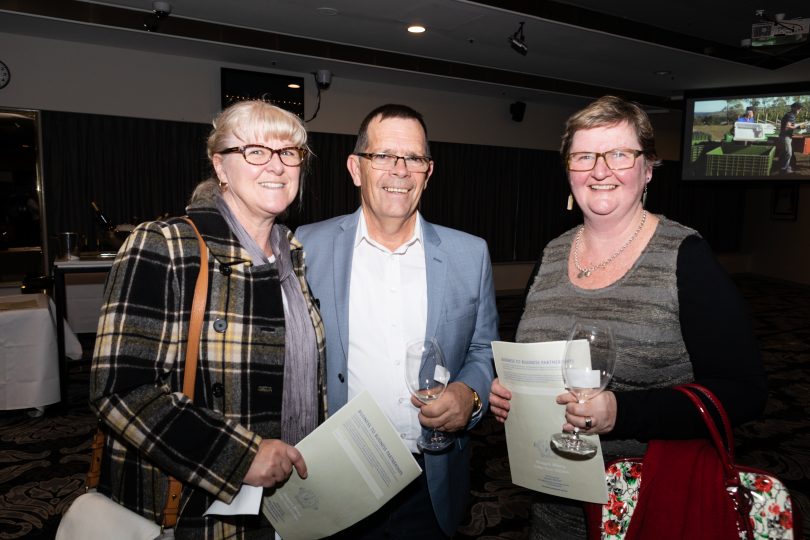 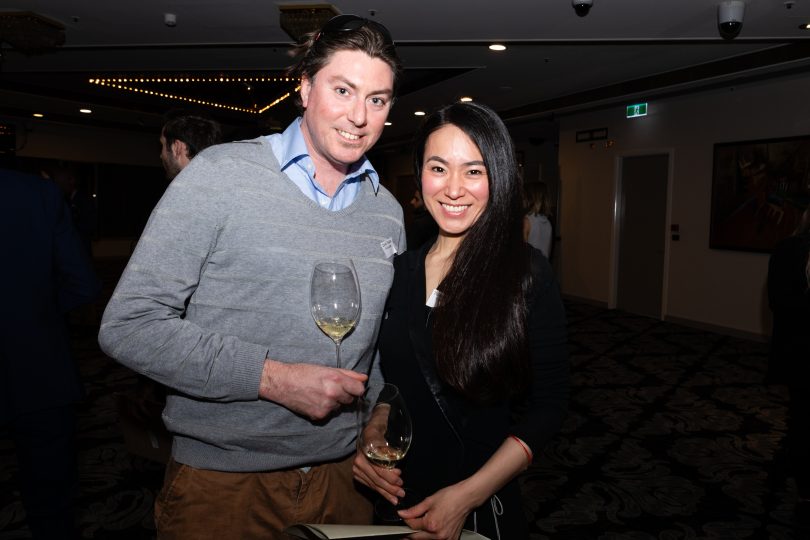 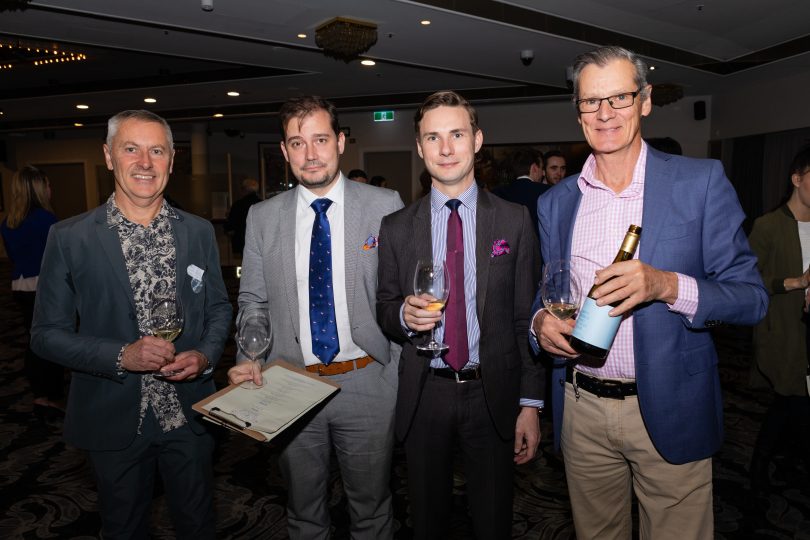 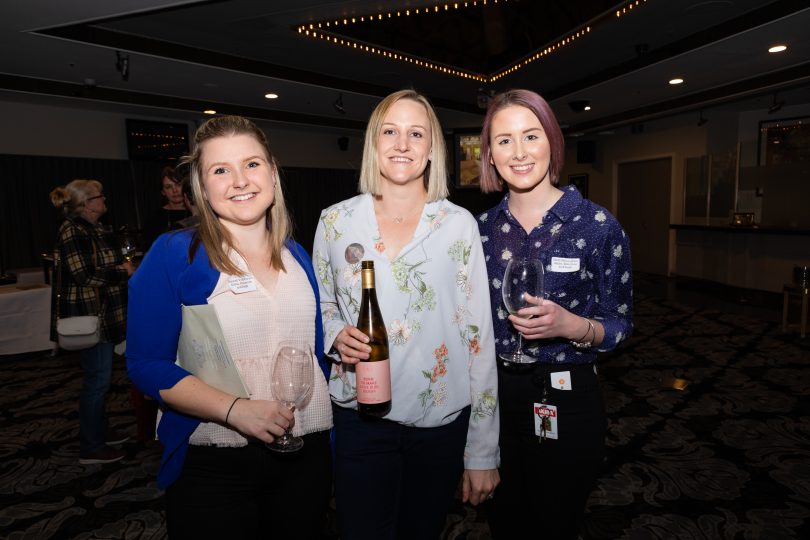 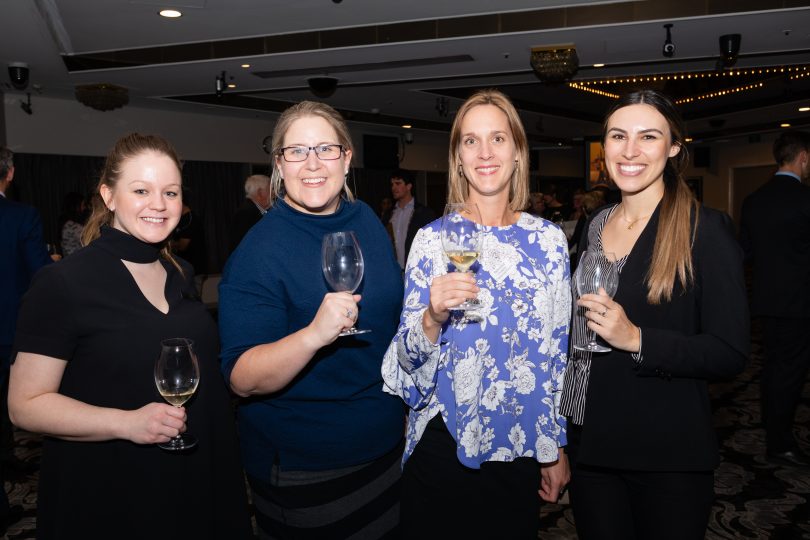 The Martini Whisperer - 2 hours ago
Lucky they’re weren’t in Texas. View
HiddenDragon - 4 hours ago
So the Big Merino will be the command HQ for Gilead Down Under - and they said it couldn't happen here......... View
Matt Parkinson - 5 hours ago
This is either satire at its finest or you are incredibly special View
News 19

HiddenDragon - 3 hours ago
"The Pavlovian response to the sound of wheels rolling across floors as the trolley ladies made their way into the office and... View
Community 12

Murrumbateman serves up a moving feast of wine and food