Pie Time set to warm up a Southern Highlands winter 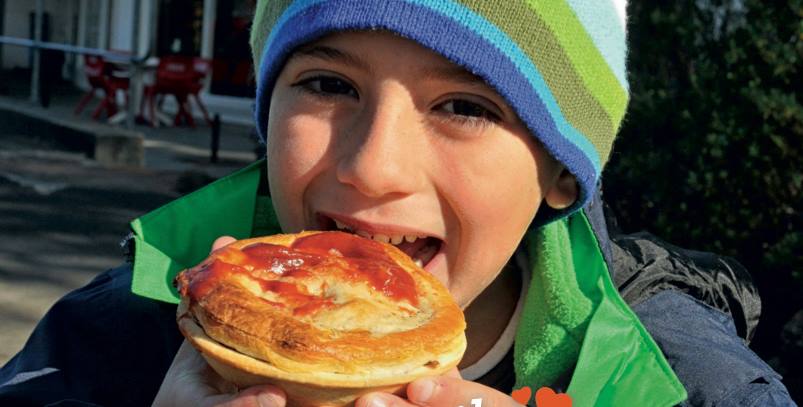 Winter has become “Pie Time,” up the road in the Southern Highlands.

“June definitely is the time the entire region celebrates the great Australian pie with a series of mouth-watering pie themed events and festivals,” says Steve Rosa, from Destination Southern Highlands.

Six weeks out, the region is donning its chef’s hats, rallying their many star bakers and bakeries, taste testing a big range of pie fillings, and heating up the pie warmers for what the region hopes will be a bigger and better Pie Time the second time around.

Mind you, the inaugural event in 2017 was a hit and last month won a Qantas Australian Tourism Award.

“Last year’s Pie Time drew thousands of pie-lovers to the Highlands through the month of June who, with the locals, chomped their way through just over 100,000 pies,” says Wingecarribee Shire Mayor, Ken Halstead.

“I personally can’t wait to get a taste of the delicious winter warmers on offer this year, and to see the fun, excitement and colour that Pie Time brings to the Highlands region.”

Those 100,000 pies produced for last year’s event were sold at 53 pie venues, an injection of over $1,000,000 into the local economy. With more being packed into the 2018 program, those numbers are expected to rise.

Bakers near and far, throughout NSW and ACT are invited to pit their pie against others across a heap of categories: 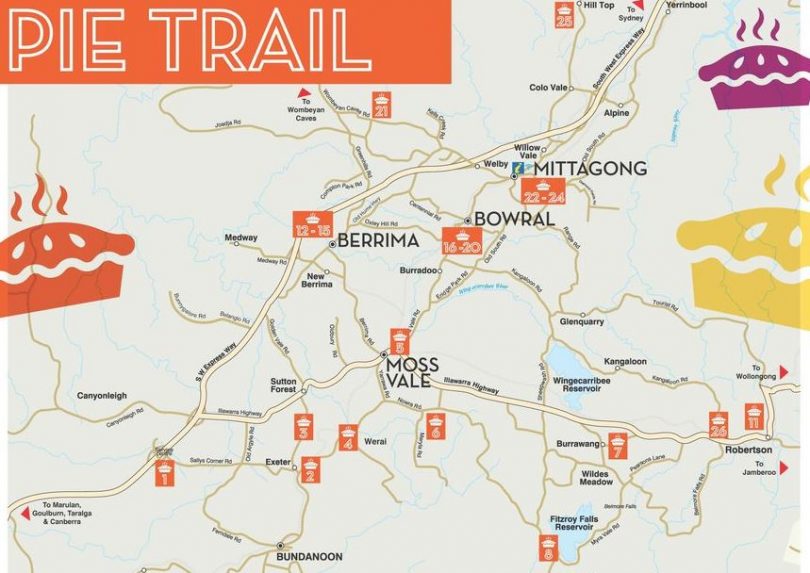 Over 100,000 pies were produced for last years event and sold at 53 venues. Photo: Destination Southern Highlands.

“Also new this year, our two-day PieFest has been relocated to the Bong Bong Picnic Racecourse, Bowral, to accommodate a greater number of stallholders and activities, and make parking easier,” Steve says.

Other Pie Time events during June include the highly successful Dine with a Pie, where visitors can sample signature pies by local hotels, cafes, cellar doors, and restaurants.

The Pie Trail is back and allows visitors to tour and sample locally made pies from over 30 local pie outlets as well as pie cooking classes.

“And new in 2018 – Pie Trike Tours, Pinot and Pie Tours and Pie-cycle Tours, which will all take in several famous pie stops throughout the Highlands,” Steve says.

Anthony Briscoe - 6 minutes ago
Michael Wilson he is a brick wall View
Cleve Gabriel - 5 hours ago
Can’t see it happening ,he’s there for as long as he wants unfortunately. The shame of it all is that represents himself... View
Penelope Farnsworth - 6 hours ago
It tends to be hard to shift the one Labor one Liberal Senate pattern for the ACT View
Lifestyle 4