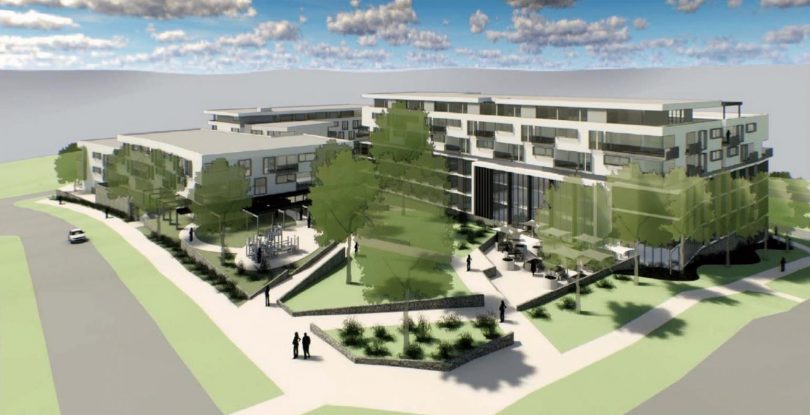 Capital Airport Group and retirement living developers IRT have struck a deal to build a $110 million seniors community village at Denman Prospect in the Molonglo Valley.

Capital Airport Group said the four-year project, which will be the first of its kind in Molonglo, would feature independent living units, care suites, and include a café and retail that will be open to the wider community.

The vision for the development also included integration with a childcare centre to encourage intergenerational engagement and interaction.

The project would use high-quality materials and sustainable, energy-efficient design principles to deliver cost savings that will flow on to residents and minimise ongoing daily living expenses.

Key elements of the design and built form would be developed collaboratively, with future prospective residents and other stakeholders invited to co-design features such as communal areas and neighbourhood precincts, as with IRT’s recent projects in NSW.

Managing Director of Capital Airport Group Stephen Byron said his company had been seeking a high-calibre partner with the same values to develop the project at Denman Prospect, where the Airport Group was developing Stage 1 and 2 of that new suburb.

“IRT is known for providing seniors with the best care at the right time. Denman Prospect is a unique offering and IRT’s development will create a one-of-a-kind facility for Canberra and Molonglo Valley,” he said. 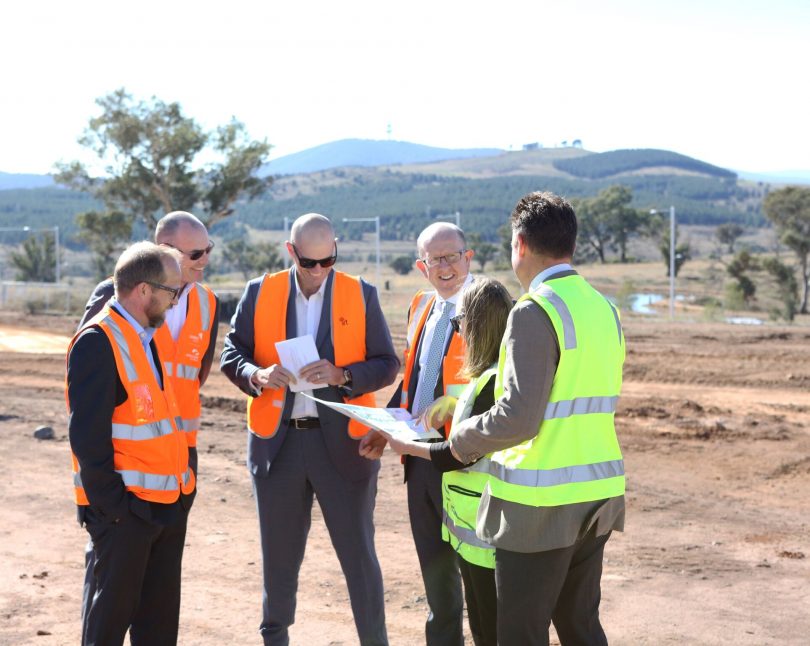 IRT Group CEO, Patrick Reid said IRT was delighted with the opportunity to grow in the Canberra market, especially given the high demand for seniors living and care in the area, including at its IRT Kangara Waters community in Belconnen.

“With a strong focus on community and social sustainability, our vision for the precinct is to feature shared communal areas that will enable residents to foster strong social connections with their broader neighbourhood and encourage interaction across generations,” Mr Reid said.

“The new development will also increase local employment opportunities both during the construction period and then ongoing once the community is complete.”

Mr Byron said Capital Airport Group wanted Denman Prospect to be part of creating the best solution for families who want to keep their parents close by and ensure a continuing rich quality of life.

“IRT is the best company to help us do that,” he said.

Detailed planning for the development is expected to commence in the coming months, with development completion anticipated within a four-year timeframe.

Denman Prospect is located to the north of Wright and Coombs on John Gorton Drive. Capital Airport Group is developing Stage 1 (about 2000 dwellings) and 2 (1200 dwellings).

The estate will ultimately include about 4000 dwellings, with Stage 3 (1000 dwellings) still to be released.

Now if I could just win Lotto I would be buying into this amazing development straight away.