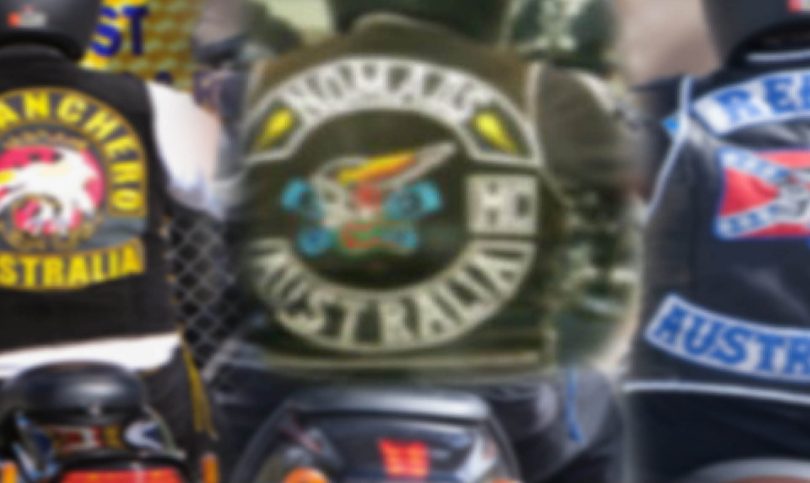 The national president of the Nomads outlaw motorcycle gang will face court this morning after being arrested by Taskforce Nemesis officers during a joint operation with NSW Police Criminal Groups Squad in Garran yesterday.

The man will face the ACT Magistrates Court today where NSW Police officers will apply for his extradition to NSW. Police will allege that the 34-year-old man supplied firearms that were used in three public place shootings in the Batemans Bay area in December last year.

Police said that in April of this year, Taskforce Nemesis and NSW Police Criminal Groups Squad commenced a joint investigation into the activities of the Nomads’ national president to gain more intelligence for separate enquiries being pursued since December last year.

The investigation culminated yesterday with the execution of two search warrants in Kambah and Kingston where investigators seized two motor vehicles, a firearm, cash, prohibited drugs, jewellery and various OMCG paraphernalia including patches. 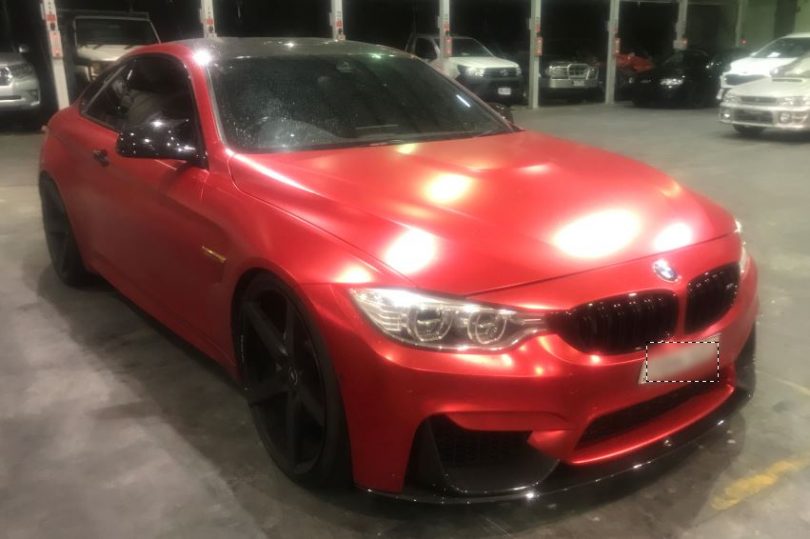 One of the vehicles seized by police. Photo: Supplied.

Detective Superintendent Moller said the arrest of the Nomads national president meant the influence of the club within Canberra was now extremely limited.

“Outlaw criminal gang members should know Australian and international police agencies work collaboratively on these investigations, and state and international borders will not inhibit our ability to pursue these criminals,” he said.

“This investigation with our partners is very much ongoing, and any criminal gangs in the ACT and NSW remain our focus.”

“If you wish to jeopardise the safety of the community through criminal activity in NSW, it is only a matter of time before we find you, no matter where you choose to hide,” Detective Superintendent Critchlow said.

“We will continue to work with our law enforcement partners across the country to ensure those who endanger lives through their illegal behaviour are put before the courts and held accountable.”

Why does the national president of a OMCG live in Canberra?

Very easy, when we are the only jurisdiction without anti-consorting laws, this is the only place they can meet and plan their operations without interference from the police. Thanks Labor/Greens government for your belligerence and making Canberra less safe for my family. While the police are making some arrests, their job would be much easier given the right tools and we wouldn’t have had all these turf war shootings.

This operation appears to have been initiated by the NSW police task force with the ACT police “along for the ride”.

Yes not surprising since the ACT police force has been under resourced for years and can only function on a reactive basis not a proactive one. Shame on the Green/Labor government for running it down to this level.

I wonder if this is because the shootings occurred in NSW, or don’t you understand how jurisdictions work?

I understand how the the police force has be under resourced for a long time and how there have been an increase in gangs moving to Canberra since we are the only jurisdiction without anti-consorting laws. What is not to understand?

My first question was why does this felon live in the ACT?

Because he ha to live somewhere, there’s no law saying criminals can’t live in Canberra – or the place would be empty!