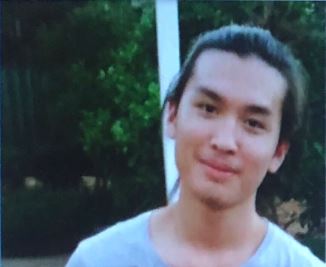 UPDATE (12:05 pm): Joshua has been located safe and well. Police would like to thank the public for their assistance.

ACT Policing is asking for the public’s assistance to locate missing teenager Joshua Saysana, 19, who was last seen in the Tuggeranong suburb of Bonython around 4:30 pm on Thursday (5 July).

He is described as being Asian in appearance, with a slim build, about 178cm (5’10”) tall, with brown eyes and shoulder-length black hair that he usually ties up in a ponytail.

Police and Mr Saysana’s family are concerned for his wellbeing.

Anyone who has seen Joshua or has any information about where he may be is urged to contact ACT Policing on 131 444.

Peter Mackay - 19 hours ago
Sean Kinmonth Think about it. Self-driving vehicles are on Australian roads right now, and every year there are more of them... View
Sean Kinmonth - 22 hours ago
Peter Mackay do tell were your information for self driving cars being implemented before the trams are paid off comes from?... View
Maddison Farrawell - 24 hours ago
https://youtu.be/17cxH9p-xps View
News 3