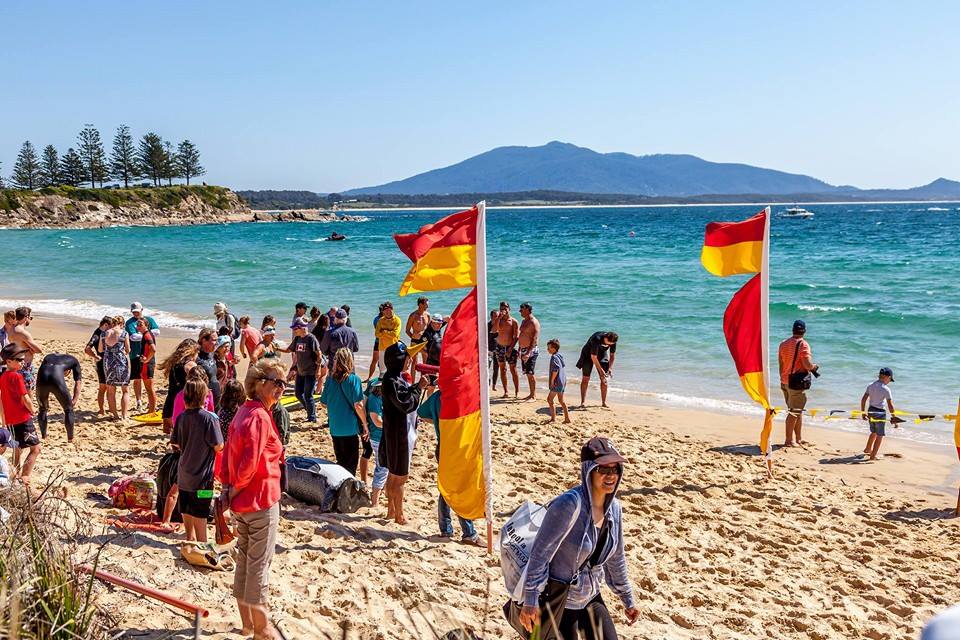 The bomb squad in Bermagui!

Shortly after 5 pm yesterday (October 29) officers from the South Coast Police District were patrolling the idyllic holiday destination when they were notified of a person illegally camping on the headland near Horseshoe Bay, in the centre of town.

“On further investigation, officers located a bag containing 40-50 suspected explosive devices. The items were rendered safe and taken to Bermagui Police Station, before being disposed of by officers attached to the NSW Police Rescue and Bomb Disposal Unit.

He was granted conditional bail to appear before Narooma Local Court on December 12.

Police inquiries are continuing, and further charges are expected to be laid.