ACT Policing is calling for the public’s help in locating missing 11-year-old girl Susannah Brown, who was last seen by her family in Deakin last Friday (17 May).

She is described as Caucasian in appearance, about 165cm (5’5”) tall, with a medium build, medium-length brown/blonde hair and blue eyes. Susannah was last seen wearing a blue Canterbury brand T-Shirt and blue denim jeans with rips on each knee.

Police believe she was at Westfield Woden on Sunday morning (19 May).

Susannah has been reported missing in the past, but police are concerned about her safety, health and wellbeing as it appears she is not staying with any known friends or family. 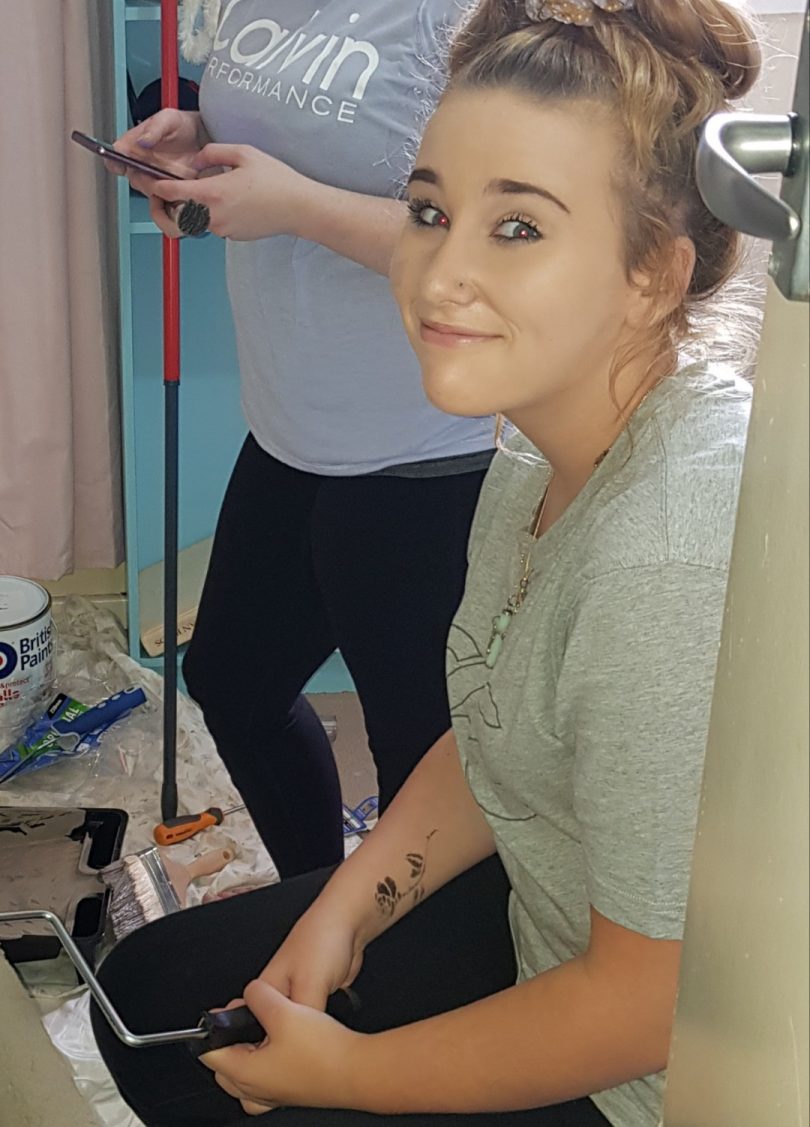 “From a policing perspective it doesn’t matter if it’s the first time someone has been reported missing or the fifth, if there are concerns for a person’s safety, we take it very seriously,” said Station Sergeant Hogarth.

“Missing persons cases are among the most common non-crime issue police are expected to handle; the investigations can be resource-intensive, but each case is important.

“This is an eleven-year-old girl. If it was your daughter, wouldn’t you like to think the community is there to help?”

Anyone who has seen Susannah or has any information about her whereabouts is urged to contact ACT Policing on 131 444.

Martin Ross - 26 minutes ago
Steve Jones transport Canberra buses don’t have flashing lights. Only Qcity ones do. And the local private companies don’... View
Peter Ball - 4 hours ago
Gai Wil - So given that logic, a 5 kmh limit would be OK with you yeah? I mean, as you stated if you don’t speed (regardles... View
Peter Ball - 4 hours ago
At least I feel safer now, when crossing the road while updating my FB profile. 😜 Before the new limits, it was like Russi... View
Lifestyle 23

Simone Moss - 32 minutes ago
Sarah Moss,maybe you need some alpacas 🦙 View
Lucy Coote - 2 hours ago
Tom Gilbert uhhhhh I mean at least we wouldn’t have to mow the grass… View
Amanda Robyn - 2 hours ago
Suzanne Feeney. See. Alpacas is what you need. 😉 View
Sport 5

@The_RiotACT @The_RiotACT
Sally Hopman reckons there's no need to #write yourself off if you are struggling with #computers. Just pick up the heaviest thing handy - ancient Remington #typewriters are always good - and take aim at the laptop https://t.co/5SoyRLLAhU (48 minutes ago)