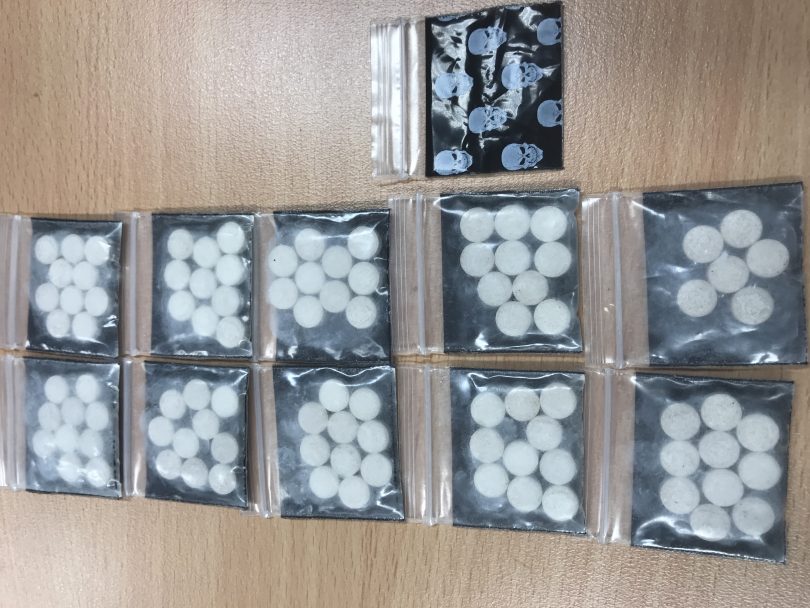 ACT Policing have seized over 100 MDMA tablets and a sum of cash after intercepting a drug deal in the city centre on Sunday morning (2 September).

In the early hours of the morning, police were conducting a mobile patrol in the city when they saw two “suspicious males” who appeared to be engaging in illicit drug activity.

Both men will be summonsed to the ACT Magistrates Court at a later date.

Police are urging anyone who may have any information relating to illicit drug activity to contact Crime Stoppers on 1800 333 000, or via the Crime Stoppers ACT website. Information can be provided anonymously.

Anthony Beck - 32 minutes ago
Why can some training companies continue face to face training, and in a classroom environment, but transport training cannot... View
kenbehrens - 1 hour ago
Roy, I've always been concerned about the active type of exerciser. The runner, the cyclist etc and how that type of activity... View
Kari James - 1 hour ago
I would find this job incredibly difficult and stressful - great work team! View
News 22

Capital Retro - 36 minutes ago
Your comment is well founded because in the USA limitations of land use for these abominations is now being exceeded (see vid... View
Ellen Duggan - 5 hours ago
My only comment is that I live at Crookwell and I find them an eyesore....The landscape is ruined and I know they don't work... View
Business 16