Around 11.20am neighbours observed the alleged offenders leaving the Atherton Street residence in a stolen motor vehicle from the property and a white Mitsubishi Lancer.

The home owner then returned to confirm a burglary had occurred. The stolen property included three laptop computers, an external hard drive, a TV and a motor vehicle.

Around 4.20pm members of Criminal Investigations, Crime Targeting Team (CTT) located the stolen motor vehicle at a unit complex in Braddon. One of the alleged offenders was subsequently located at his residence and arrested.

A forensic examination was conducted of the stolen motor vehicle and the Mitsubishi Lancer was seized with a search warrant to be executed on it today (26 October).

Both alleged offenders were arrested and charged with aggravated burglary and theft. They will appear before the ACT Magistrates Court this morning (26 October) where bail is to be opposed.

2. Always in a white Commodore: 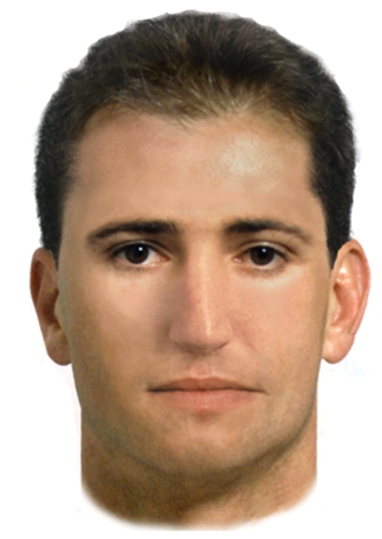 ACT Policing is seeking witnesses to an assault on a 16-year-old boy walking on the street in Fisher yesterday afternoon (Monday, October 25).

The youth had been walking on Badimara Street in Fisher around 3.15pm yesterday when a white car – possibly a Holden Commodore wagon – drove past him, turned around and then stopped a short distance away. The car may have had up to five occupants.

A male got out of the passenger’s seat of the car and threw a can at the youth, then approached the victim and without provocation, punched him in the face. The assailant did not make demands nor say anything to his victim.

The offender is described as Caucasian around 183cm (6’) tall, with a skinny build, aged in his late teens or early 20s, clean shaven, with short brown hair. He was wearing a red or maroon coloured T-shirt with a pattern.

Several witnesses to the incident have come forward but police are continuing to urge any other members of the public who may have seen the assault, or may have any other information which could assist the investigation to contact Crime Stoppers on 1800 333 000 or via the website at www.crimestoppers.com.au. 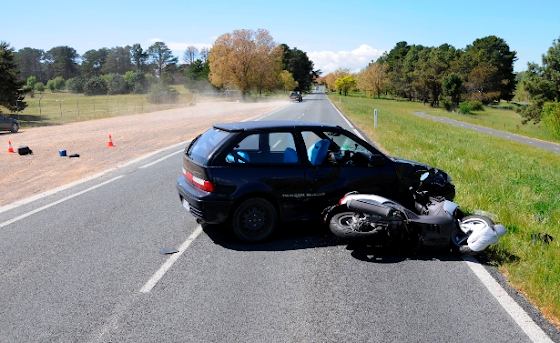 Police were called to Lady Denman Drive near the Government House lookout around 8.45am, following a collision between a dark blue Suzuki Swift and a silver Aprilia Scooter.

The rider of the scooter, a 31-year-old woman from Flynn, was taken to The Canberra Hospital, where she remains in a stable condition. The 28-year-old male driver of the Suzuki Swift is assisting police with their inquiries.

Anyone who witnessed the collision, and has not already spoken to police, are asked to contact Crime Stoppers.

Point to point and speed cameras would have prevented the accident….

Didn’t look good when i drove past; glad to hear that rider’s life is not in danger. Will this lead to the ACT Government doing some work on the Government House Lookout carpark, like identifying an entrance and exit? With Parkway and GDE fully operational, that section of Lady Denman Drive get quite busy at times.

wish this would happen to me lol
so i could stab them all in the eyes and throat with my keys then jump up and down on there roof till it caved in then kick the doors in then smash there tail lights.
sounds like fun to me

“Always in a white Commodore”

Because they’re dead easy to steal?

Traffic was backed up from the roundabout at the end, I think the swift driver decided to chuck a u-turn and somehow collected the scooter. It happened a few cars behind me on the way to work, I heard the impact and turned around to see her lying on the road… good to see a lot of people immediately out of their cars rendering assistance.

wish this would happen to me lol
so i could stab them all in the eyes and throat with my keys then jump up and down on there roof till it caved in then kick the doors in then smash there tail lights.
sounds like fun to me

What irony, the two most common jerk vehicles on the road are Swifts and Scooters. Only thing missing to round out the top three is a late 80s white commodore with lowered suspension and faux-air intake.

Lucy Baker - 5 minutes ago
Michelle Langsam please share to church? View
Robyn Jones - 4 hours ago
Where is it located View
Monica Tiffen - 4 hours ago
I find it hard to put a light-bulb in!!!!! View
News 16

Geoffrey Bell - 1 hour ago
Chris Allech And how are we going to fix this housing crisis? Maybe decrease the rates which a landlord has to pay and i expe... View
Josie Conlan - 6 hours ago
Heather Whittle all depends where u live. Heather... View
Heather Whittle - 6 hours ago
Josie Conlan I must have hallucinated all the mowers I've seen out and about recently... View
Opinion 156

Chris Hobbs - 2 hours ago
Unless I'm missing something, James cook landed in botany bay on 29th April 1770. The first gun shot was fired on this day. I... View
Linda Stapleton - 9 hours ago
Changing the date will just be like reconcilliation day.. it becomes a nothing action. remember when they said we had to have... View
Spiral - 9 hours ago
The 26th of January is the date that is fundamental to this country. If the First Fleet (or some other colonizing enterprise)... View
News 5

Ali Geez - 3 hours ago
Russell Nankervis our ex-PM once said ‘mum and dad should chip in for their kids’ View
David Graham - 4 hours ago
Is it on stalled or installed? View
Russell Nankervis - 10 hours ago
As if students could afford an apartment that close to the Parliamentary triangle View
Community 42

Peter Major - 5 hours ago
Hugo Young Ride in single file and comply with ALL road rules, do not impede the flow of traffic and there are minimal proble... View
Kirby Haines - 5 hours ago
lol sure, costs 10x in admin what it would recover in revenue. Where do you draw the line? Are you going to insist some gorml... View
Hugo Young - 6 hours ago
Adam Jovanovic I'll be sure to suggest to my cycling club that we start running groups rides on paths. A group of 15 people t... View
Opinion 53

Adam Jovanovic - 6 hours ago
Daniel Burden Government owning up to its own mistake buahahha View
HiddenDragon - 6 hours ago
Unless there's a nice little quid pro quo coming up for the ACT in the next federal Budget (dream on....), this outbreak of "... View
Opinion 21

A Belconnen GP surgery was forced into lockdown yesterday (21 January) over concerns that a patient had recently been to...
News 0

@The_RiotACT @The_RiotACT
Sweet Piper had a litter of puppies when she was only a baby herself, and is now at @rspcaact waiting to find her forever home https://t.co/VHBQOCXP4f (6 hours ago)