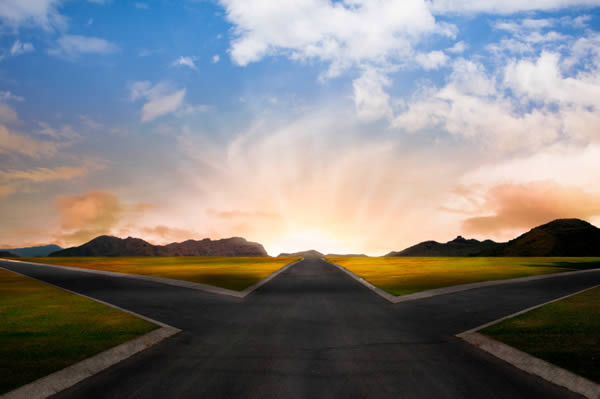 I read many stories and opinions from people in the general public about the insidiousness of factions within political parties.

Usually they are from people who are not and have never been a member of a political party and thus are commenting from a position of ignorance or gullibility by believing everything they read in a (usually biased) newspaper.

All parties have factions. It is usually the ALP which is singled out for negative media treatment. It irritates me when this happens because the Coalition and the Greens have their own factions and they are just as ugly as the ones spawned by the ALP. Witness the treatment of Gary Humphries recently.

The origins of the factions are steeped in history and differ depending on who is telling the tale, but I can say that there are essentially two types of factions. The first is a coming together of the mind to pursue a philosophy or an idea. This is where the notion of left and right and wet and dry came from. This is healthy in that the opposing philosophies and ideas can be debated and strengthened and introduced (provided a party is in Government) or an alternative policy developed (if it is not). The ground of membership shifts with the subject matter.

I have seen both types of factions and been in the middle of it. There is good to be gleaned if the concept is pure. If it is corrupted, it becomes negative and dangerous. It also becomes contagious because this is where much of the political colour is vested.

However, factions are not official organs of the parties, and so the general public have no say in what happens (and perhaps they should not have a say unless they are members). In many cases the rank and file of a party are excluded also.

This is the battleground in the ALP at present. All power to Bill Shorten’s arm if he can bring purity to the party over the self-interest of a few powerbrokers. Power to the rank and file is the way to the future. That this debate is happening is a credit to the democracy within the ALP.

if he can bring purity to the party over the self-interest of a few powerbrokers.

surely the ‘powerbrokers’ in a party ought to be the public who voted them in to office to serve them?

I think we should hear somewhat more about factionalism within the Greens – the tag “the old parties” which implies that the Greens are all sweetness and light, and united by a modern, positive vision (compared to Labor and the Coalition) is wearing very thin.

I think we should hear somewhat more about factionalism within the Greens – the tag “the old parties” which implies that the Greens are all sweetness and light, and united by a modern, positive vision (compared to Labor and the Coalition) is wearing very thin.

At last John Hargreaves writes something I can agree with!

I reckon it’s a bit soon to claim a victory for the virtuous though – the drover’s dog could make the Liberals look bad at the moment. Let’s see what the Labor factions get up to when the going gets tougher and especially if there’s some plum jobs on offer.

Taking away power from those who’ve had a taste of it is a VERY tough job.

When factional purity is in play and there is a challenge of ideas, it is a great place to be BUT if the factional organisations are nothing more than fan clubs blindly supporting an individual, then the adage of power corrupts and absolute power corrupts absolutely applies.

It must be remembered though that power is given, it can’t be demanded and if those giving it do so for the wrong reasons, they will regret it mightily

At last John Hargreaves writes something I can agree with!

I reckon it’s a bit soon to claim a victory for the virtuous though – the drover’s dog could make the Liberals look bad at the moment. Let’s see what the Labor factions get up to when the going gets tougher and especially if there’s some plum jobs on offer.

Taking away power from those who’ve had a taste of it is a VERY tough job.

I think Shorten was selected as leader by the powerbrokers you are referring to John so it will be difficult for him to purify anything with one arm.

@The_RiotACT @The_RiotACT
St Benedict’s in Queanbeyan has been helping locals for more than 15 years, offering meals, friendship, advocacy & support to those who need it most https://t.co/l22RO7R84o (44 minutes ago)