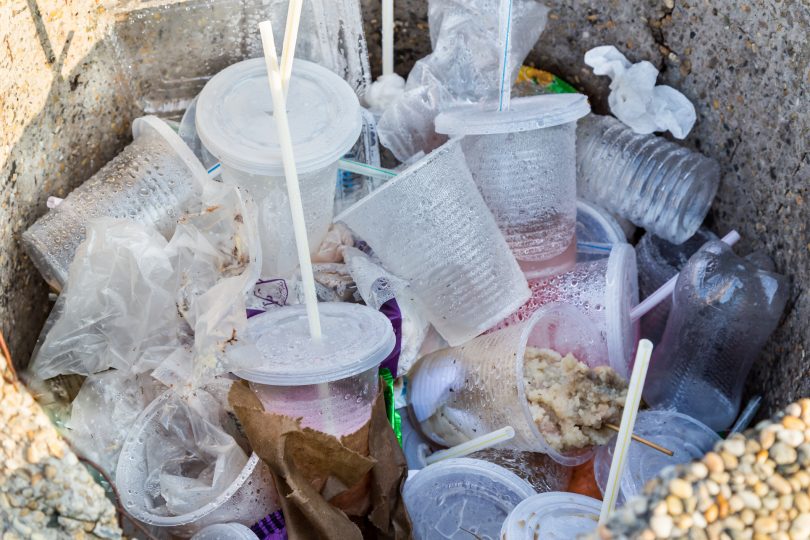 Despite the grumbles from some, it seems most Canberrans enjoy their daylight saving hours over the summer.

Journalist Ian Bushnell is not among them – he argued that daylight saving is a failed experiment that should be abandoned, a manipulative nuisance that disturbs the human body’s natural function.

There was vigorous debate in our pages over the editorial.

Our question this week was: Should we ditch daylight saving? One thousand one hundred ninety-nine people voted.

Your options to vote were Yes, it doesn’t achieve much and goes on way too long (30%, 360 Votes). Alternatively, you could choose No, tweak the times a little but I like those long sunny evenings. This received 70 per cent of the total or 839 votes.

This week we’re wondering about how often your rubbish should be collected.

Five thousand households in Belconnen, Bruce, Macquarie and Cook have been participating in a Food Organics and Garden Organics (FOGO) scheme. Green bins and organic waste are collected weekly, but general rubbish is collected fortnightly.

The scheme is intended to reduce waste going to landfill and encourage recycling. Minister for Transport and City Services Chris Steel said it’d been successful and environmental groups have welcomed the pilot as it keeps food scraps out of landfill and instead turns them into a useful finished product.

But not everyone is happy about the change, complaining that two weeks is too long, especially for households with small children.

Opposition spokesperson for city services Nicole Lawder moved a motion in the ACT Legislative Assembly on 5 April calling on the ACT Government to reverse the fortnightly garbage collection and revert to weekly pick-ups.

Ms Lawder said that while she supports recycling initiatives, she’s heard from Canberrans who are frustrated that essential services like weekly rubbish collections are being scrapped.

Opinions were deeply divided on the matter.

“I’m part of the FOGO trial and love it. Food and kitchen scraps and garden waste go in the green bin, which is collected weekly,” Angelina Macie said.

“That doesn’t leave much else to go in the red bin so fortnightly collection is sufficient. It’s great having weekly collections of green waste at this time of the year when there’s plenty to clean up in the garden.”

Sue Sutton concurred, “Maybe people should look at their waste and actively reduce it. How a family of four fills up two bins each week is beyond me. What the heck do they throw in there and it must be costing a fortune!”

Yuri Shukost wrote, “People used to put down the ACT government as being nothing more than a local council. A local council can manage weekly garbage collections.”

When we, a couple, had two children at home and later had 4 adults in the house, we rarely came close to filling the red bin. Recycling and composting took most of our waste. Current arrangements are fine by me.

Weekly. Putting out bins is voluntary. If a household doesn’t have enough to fill, they don’t have to put the bin out. Otherwise it is just another slap for families who don’t have a choice.

if you recycle right bins should only need to be collected every 2 weeks!

We are a household of 4. We produce one bag of rubbish a week. We recycling and compost and give our food scraps to chooks.
And I still think the red bin to be weekly.

Weekly and there should be no exceptions to this in any way whatsoever.

In the Bega Valley Shire the red and yellow bins are collected once a fortnight as the Shire has a highly successful green and food waste composting program. They have also successfully trialled compostable nappies.

I think they should up the recycling collection to once a week just like the red bins.

My vote: next October, roll it forward 30mins and don’t touch it again.

Maybe to assist in reducing wastefill the ACT government can lobby large retailers to minimise their packaging. While many people believe in waste reduction and recycling affordability and marketing pushes people toward corporate chains. 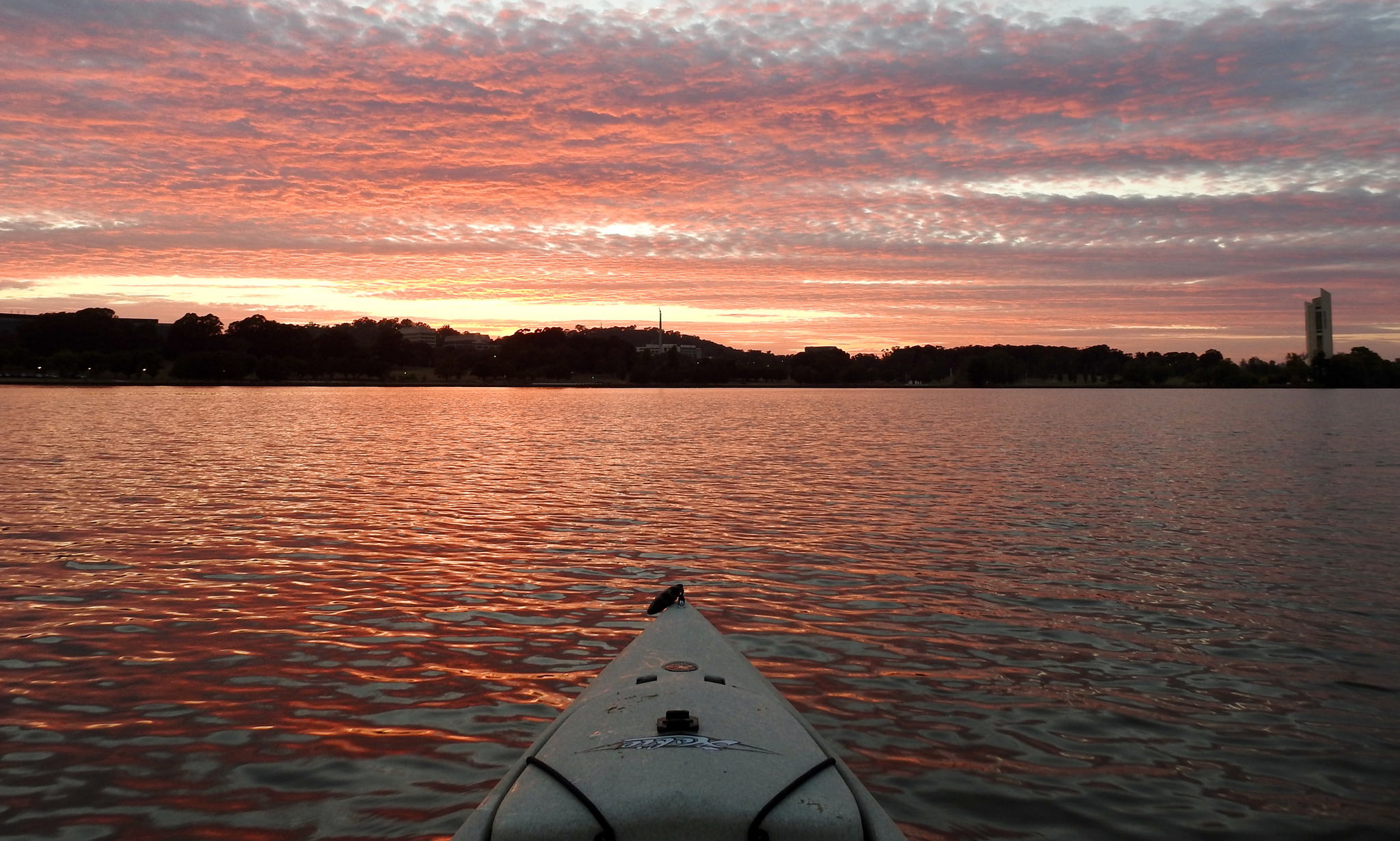 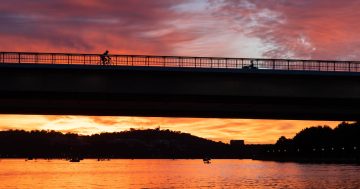