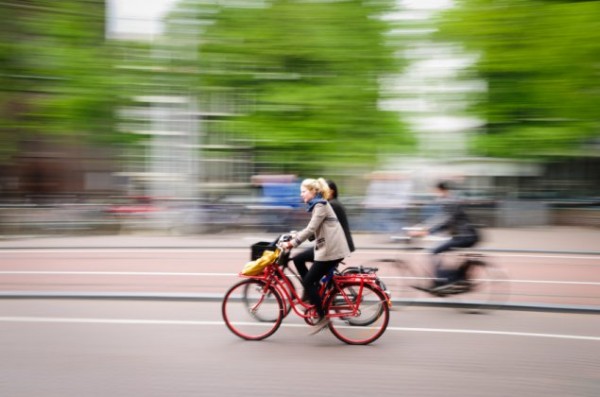 Should people with specific religious exemptions be exempted from everyday laws? Photo: File.

As the summer from hell rolls on, the debate about what the seemingly endless bushfire crisis across the South East means for climate policy and our future continues.

Is this a moment for significant change, or are we being alarmist about the current weather emergency?

We asked you Should the current bushfire crisis be a turning point for policy on climate change? Of the 1142 people who voted, the results from this slice of our audience were fairly decisive.

You had the choice to vote No, it’s alarmist to link weather and climate conclusively to any one incident. This option received 27 per cent of the total or 303 votes.

Alternatively, you could choose to vote Yes, this shows us what the future looks like. The time to act on climate change is now. This option received 839 votes or 73 per cent of the total.

Meanwhile, a small story has prompted heated debate on the RiotACT.

The ACT Government has amended its mandatory helmet laws, providing an exemption to people whose religious convictions require them to have headwear that makes it impractical to also wear a bike helmet. The change came about after a request from a member of the Sikh community.

“It is part of ensuring that Canberra is an inclusive city and that we can make life a bit easier for one part of our community here in Canberra,” Minister for Road Safety, Shane Rattenbury, said last week.

“The Territory supports individuals practising their religion or belief and this regulation ensures that sections of the community are not excluded from active forms of transport.

“This will not be a wide-applying rule. The mandatory helmet rule will still be in place for the rest of the community except for those that have a very specific religious conviction and headwear is an important part of that.”

Similar exemptions are in place in Queensland, Victoria, Western Australia and South Australia.

Many of you disagreed with the specific premise of the change: there were plenty of questions about whether it would be permissible to say your religious beliefs prevented you from wearing a seatbelt, and that safety should always come first.

Paula Jan Loustos said: “I’m sorry but everyone’s skull cracks the same. Fact”, and Nicole Honchera commented that: “In this beautiful multicultural melting pot where we live in peace and relative harmony, who cares if he wears a helmet or not. It’s his choice. It’s not the beginning of lawlessness. Only the beginning of massive overreactions.”

Michael Drew raised practical issues, noting: “This may be problematic from an insurance perspective especially if lifelong head injuries were sustained in an accident with a vehicle.”

Australia has been engaged in a sometimes heated debate about religious freedoms, arising in part from the same-sex marriage debate. The debate also touches on issues such as mandatory vaccinations and blood transfusions, although neither of these are legal matters.

There’s been vigorous argument regarding people’s right to express sometimes controversial opinions stemming from their religious beliefs. So, is there a role for legally enshrined religious exemptions on matters like road safety?

Our question for this week’s poll is: