Experts in buying, selling & renting
Your property, your future
31 May 2022 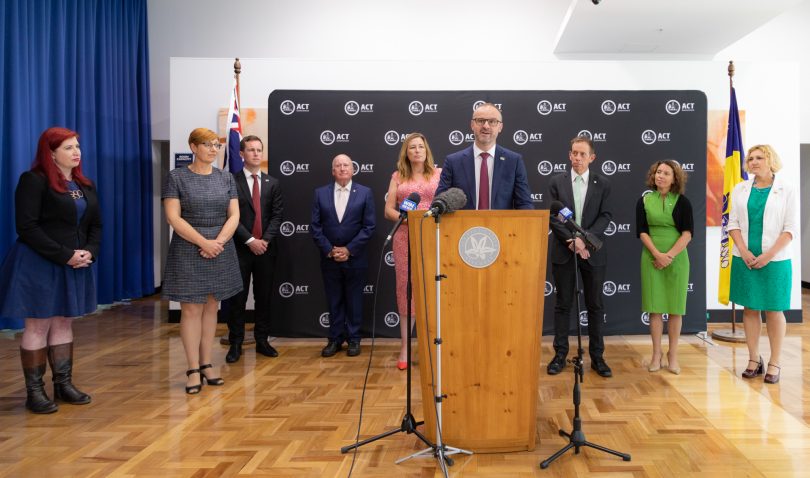 How long should we see wait to see ACT Cabinet papers and minutes? Photo: Michelle Kroll.

Independent David Pocock is all but certain to take the ACT’s second senate seat.

Not only does this mean that the Liberals won’t have any federal representatives, but it’s also the first time an independent has represented the Territory at that level. Independent Professor Kim Rubenstein also collected a small but significant portion of votes.

Mr Pocock is also the only ACT independent at either level of government – Labor holds power in the Legislative Assembly, in coalition with the Greens and opposed by the Liberals.

But as the so-called teal tide washes across the nation, is it likely that we could see more independents elected in the ACT? According to both our poll and that other one run by the Australian Electoral Commission, many of you think so.

We asked, Would you vote for an independent candidate? A total of 877 readers voted (and many thousands more in the election poll on the same weekend).

This week we’re wondering whether the ACT Government should be forced to publicly release its cabinet documents within 30 business days of making a decision rather than the current 10 years.

Canberra Liberals’ leader Elizabeth Lee has called for the current 10-year timeframe for the release of cabinet documents to be significantly reduced. Her proposed legislation is based on laws now in effect in New Zealand where the country’s cabinet is required to proactively release its cabinet papers and minutes after 30 business days unless there is a good reason not to publish all or part of the material.

There are no other jurisdictions in Australia with such a short timeframe. Opponents argue cabinet needs to be able to have robust discussions on complex topics and a drastically shorter timeframe would lead to more populist decision making and obfuscation.

The proposal met with mixed responses from readers too.

Brent Hunter said: “Love the Labor Party and its supporters calling for anti-corruption bodies (which is fine and should happen) and more transparent government and decision making. But the ACT Libs ask for more transparency in the Territory Labor Government and it’s a big, ‘oh, we can’t have that’. Governments are accountable to the people who put them there.”

“How did a Liberal Party member manage to say this with a straight face?” Bernard asked. Jarryd Moore noted that as ACT Cabinet documents are released after 10 years, “the ACT already has the shortest timeframe for the release of cabinet documents in the country”.

“Sounds like Elizabeth Lee just wants to make a mockery of this and turn the ACT into a media-driven political sideshow. Did she learn nothing from her party’s recent Federal loss?”

What Lee needs to do is draw a very clear line on Zed’s toxic legacy and move on.

They need to develop some actual vision for a change and stand up for Canberra. Not pursue Zed’s populist nonsense like paving over our pristine unique wilderness.

The Canberra Liberals will be wise to pursue accountability and drop Zed’s toxic mindless legacy. 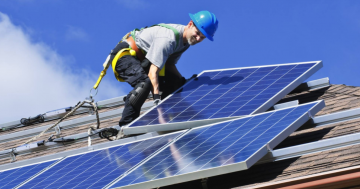