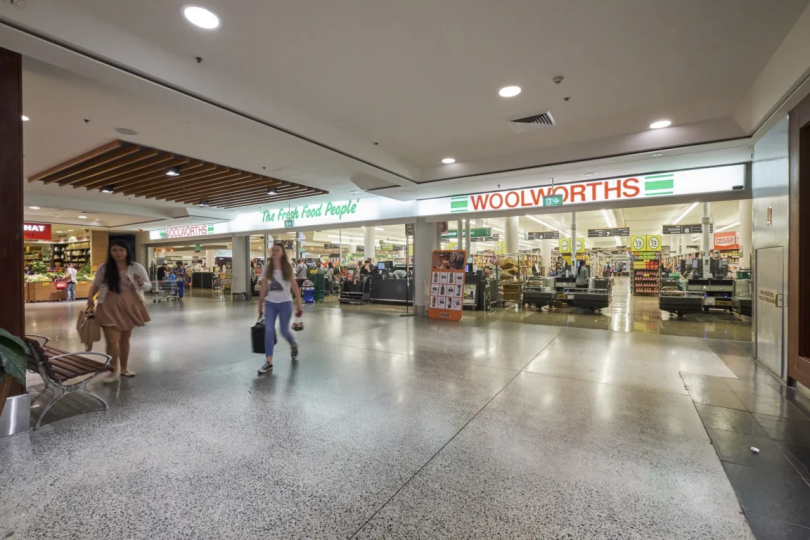 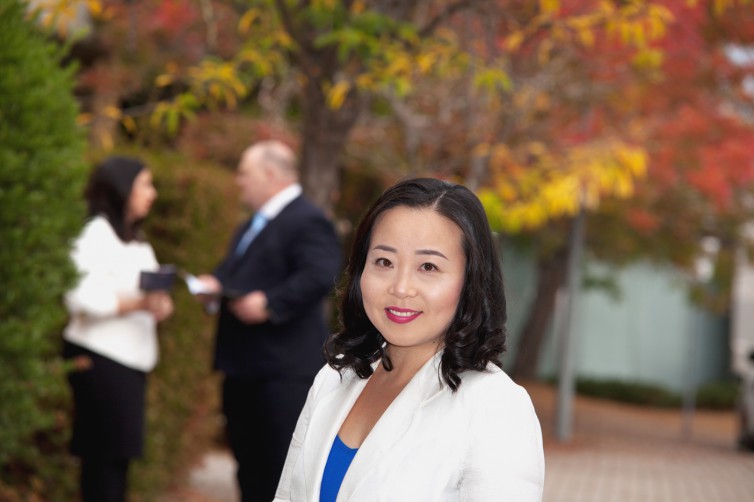 Sarah Mac - 12 hours ago
I can relate to that, Neil, as I worked as a casual teacher for many years and ended up paying for private in home care. A mo... View
Lifestyle 2