Program launched to involve seniors in their community and limit loneliness 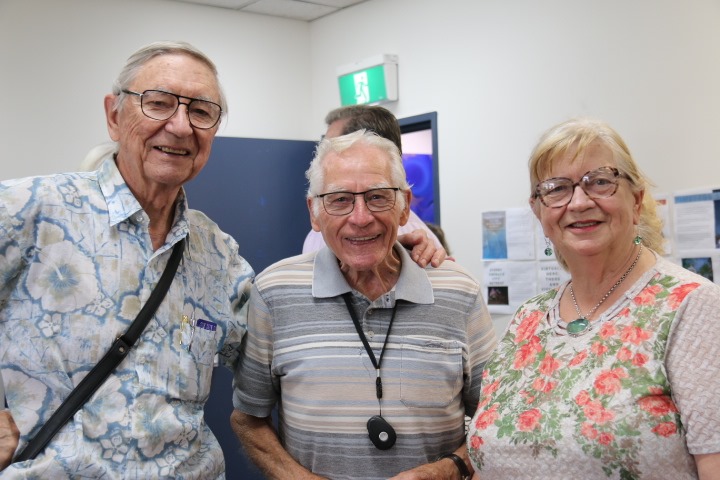 A new program being run by Belconnen Community Service has been launched to get seniors involved in improving their mental and physical wellbeing, and reducing levels of loneliness.

With the federal government’s most recent Intergenerational Report highlighting the increase in the population of Australians aged over 65, the Belconnen Community Service program incorporates activities that can improve elderly people’s connections into their community.

This week's news update comes from Belconnen Community Service with Minister Gordon Ramsay and lots of happy locals who were there for the launch of Involve, a social activity initiative for older locals. Also making news this week, the Orroral Valley fires, bicycle helmet exemptions and a horror film from Goulburn.

“Over the next six months, we are piloting programs which all focus on social inclusion and wellbeing,” said Ms Manning said.

“A program that we are particularly excited about is the timeless stories initiative, designed to strengthen community connections between schoolchildren and older Australians through collaborative storytelling.

“We know about the power of storytelling especially as a medium for intergenerational linkages.”

Timeless stories will see Involve participants recount a story from their lives to primary, secondary and college school students who will then be invited to respond to the stories in their own way.

These responses will be connected to the curriculum and could include poems, songs or artworks.

The stories and responses will be collated into a book that will be distributed to participants and their families as a keepsake. 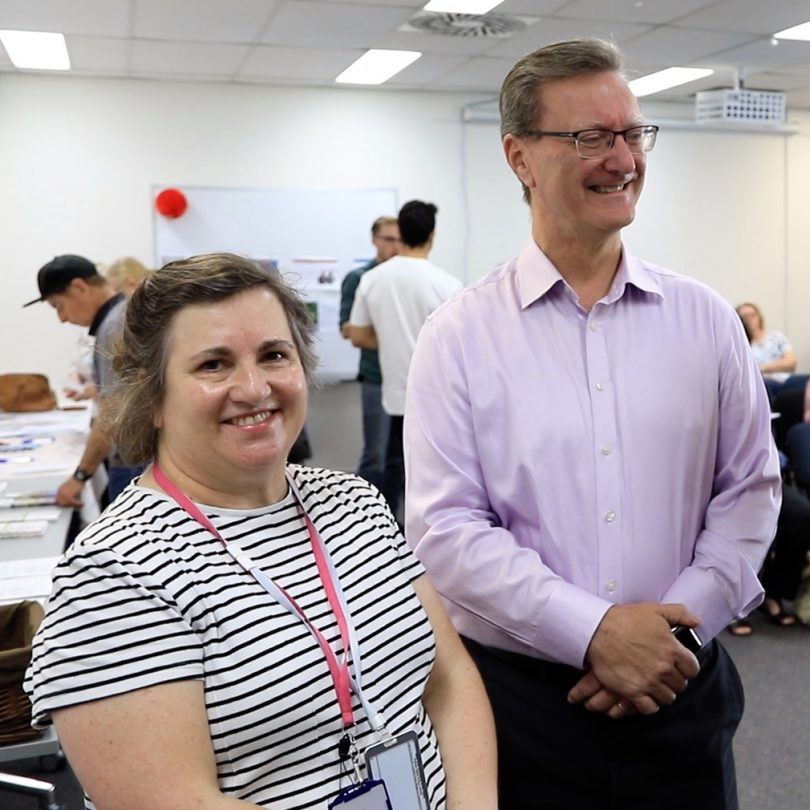 Other programs include I Can Do IT Myself, which is a short course in smartphone technology and social media use.

Not So Rotten Tomatoes is a movie review and lunch club, while Walkie Talkies encourages social walking.

A coastal retreat and trip to Sydney are also planned for participants.

“In May we go to Sydney to enjoy the Vivid lights and in March we are planning to support our South Coast friends with a retreat to Tathra,” Ms Manning said.

“We had planned to go to Tathra before the disastrous fires and now we are even more determined to head to the coast and enjoy all the area has to offer.”

Involve 2020 is accepting registrations from participants registered with My Aged Care and the Commonwealth Home Support Programme. Email involve@bcsact.com.au or call 6264 0200 for more information.

Jeanette Rayner Carole Nicola you might know the man in the middle.

Sue Burns he's our friend too 😊

Shane Westmore - 3 hours ago
Absolutely. There’s people voting now who are completely misinformed about anything going on in this country & waste their... View
Nada Krstin - 5 hours ago
oops, meant to say, cannot have it one way! :)... View
Nada Krstin - 5 hours ago
No. And if you think they are mature enough to vote at 16 or 17, then they should be tried for any crimes as adults as well,... View
Opinion 94

Cruising on the Ruby Princess: the Canberra seniors who survived COVID-19

Living below the digital poverty line in lockdown

2019 Winter Ball – a night of dancing, masks and full hearts

@The_RiotACT @The_RiotACT
Amelia Bidgood ventures off the beaten track to @yarrhwines to try their seasonal Winemaker's Sail ... and can't help but pick up a bottle of their stunning sangiovese https://t.co/vfesq5BVzv (8 hours ago)

@The_RiotACT @The_RiotACT
There’s something about that 1940s charm that wins you over every time. This home at 7 McCaughey Street in #Turner is no exception https://t.co/iTSEzUMGL9 (9 hours ago)