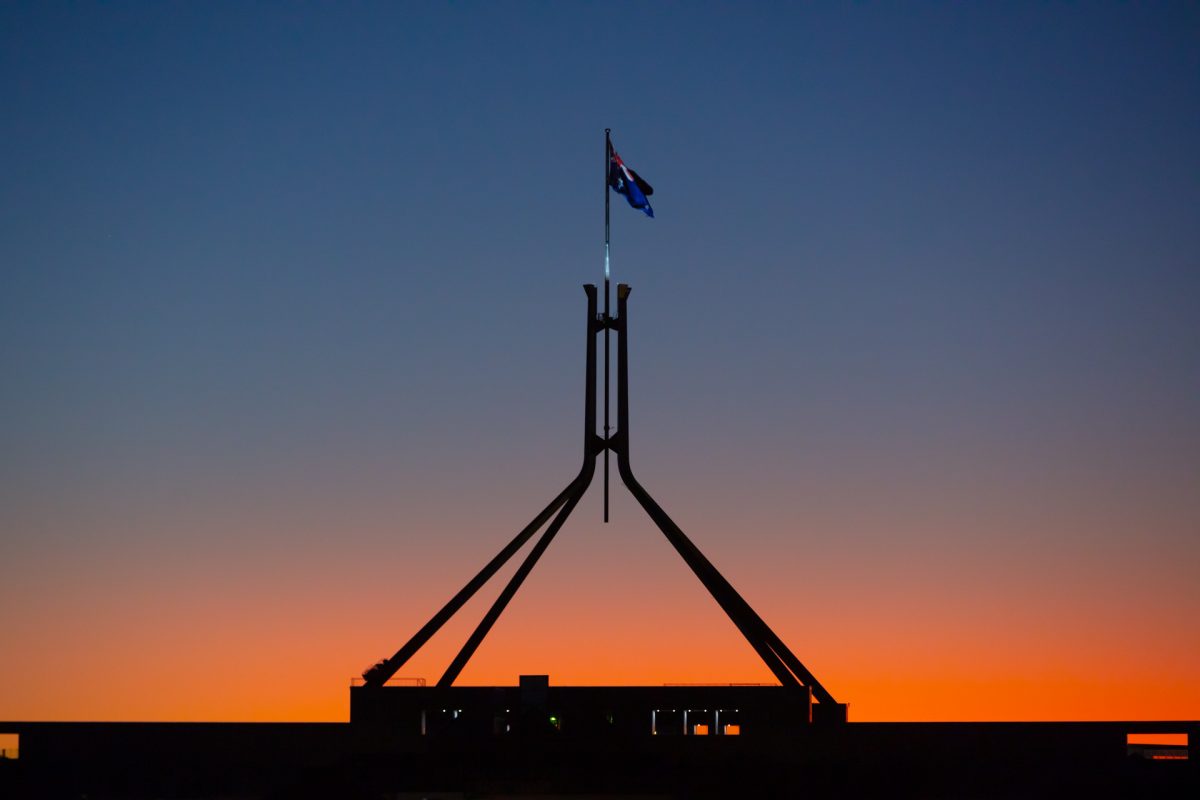 Federal Parliament would stop sitting at 6:30 pm and stop serving alcohol under one proposed regime aimed at curtailing intimidation and sexual harassment against junior female staff.

At the very least, alcohol should not be consumed inside ministerial or MPs’ offices, according to the plan.

Reducing federal parliament’s sitting hours and limiting where alcohol can be consumed in the building were two recommendations put to a hearing into parliamentary behaviour.

The Joint Select Committee on Parliamentary Standards is sitting in Canberra for two days this week, and on Monday it heard evidence from, among others, gender law expert Rosalind Dixon from the School of Global and Public Law, UNSW.

Professor Dixon told the committee that while alcohol and long working hours could not be blamed for gender-based violence, addressing the issues would make the culture in Parliament House less intimidating for junior staff.

Professor Dixon suggested parliament should not sit beyond 6:30 pm and that alcohol should either be banned entirely from the building or restricted to areas of responsible service.

“Encouraging people to work business hours rather than extremely long hours, and reducing the consumption of alcohol … builds a more family-friendly culture in Parliament House,” she said.

“If junior staff are entitled to leave the building, it gives them the opportunity to go home and have dinner with their families.”

If they have to work after dinner, the professor said, staff would be in a stronger position to choose to do that work from home instead of returning to Parliament House.

“The core hours of sitting should accommodate those staff,” she said.

Using some law courts that sit between the hours of 10 am and 4 pm as an example, Professor Dixon said no one believes those are the only hours court officers are working, but that they have control over how they work outside of those hours.

But the recommendations are not likely to be adopted anytime soon.

The committee’s deputy chair, Liberal Senator Marise Payne, said it was naive and a “rose-coloured view” to think that even if staff from MPs’ offices left the building during business hours that it would be the end of their association with each other or their bosses for the day.

Professor Dixon suggested too that pairing arrangements for parental leave should be an entitlement rather than something to be bargained for on a case-by-case basis.

The Joint Select Committee on Parliamentary Standards has been established to inquire into and report on matters relating to the development of codes of conduct for Commonwealth Parliamentary Workplaces.

The committee was established as a result of Sex Discrimination Commissioner Kate Jenkins’ independent review into parliamentary behaviour, tabled in November last year.

Banning alcohol in the whole building would put the kybosh on revenue generating and lobbying functions, eh!

Liberal Senator Marise Payne objected to shortened working hours. Since she did not object to the suggestion that alcohol should be banned from parliament, I hope the ban will be introduced soonest. As also others have said, we do not want drunken politicians take far-reaching decisions about the government of our country.

Shouldn’t be drinking at work no one else is allowed to!!

Mark Hitchins I remember years ago I did a function at PH for budget night. So many politicians were drunk af. Inviting me back to the after party.
Clearly I refused though.

Richard Parker It sure has turned. Prohibition- from Wiki, “Alcohol sales were prohibited in the Australian Capital Territory between 1910 and 1928. “

Martin McMaster you are referring to prohibition legislated over 94 years ago!

That was due to the-then Minister for Home Affairs King O’Malley, who prohibited the sale of “stagger juice” throughout all the Federal Capital Territory.
Workers had to go to Queanbeyan for a drink.

What a commendable proposal. I do not want issues debated by somewhat intoxicated people. Of course, they should halt proceedings at a sensible hour and go home and have a glass of wine with dinner

No business allows alcohol in the workplace well not for many years.

Well the only place in the country that you can walk around drunk ! Just look at our dearest pollies for example 😲🍸🍹🍷🍻hic hic

Not the issue….let’s tackle the self centred and entitled politicians, as opposed to treating all like children. All have choices like everyone else and with consequences.

Where else in Australia can you go to work drunk and make decisions that affect the whole country? And go………………

Start with the Young Liberal and Labor parties. This is where all the behaviours and attitudes start. Simply Continues once the make PH

Lol alcohol is no excuse for sexual assault. If alcohol is the root cause of sexual assault why not ban it generally? Alcohol just reduces inhibitions and sometimes exposes peoples more base pre-dispositions.

No other Govt agency is allowed alcohol at work

This will not happen.

It’s a workplace
There shouldn’t be any alcohol

It is a workplace, practically a massive office building. Why are they serving grog?

Sure alcohol doesn’t help, but it’s not the culprit. If alcohol is the last gate preventing people from behaving badly seems we have other problems, eh?

Damn straight they should ban alcohol at PH. Parliament House is a designated workplace which, I would assume, come under the same WHS rules and legislation as all businesses. Any other workplace in Australia would not permit alcohol and it absolutely amazes me that it is permitted at PH, especially since this is a place where some pretty big decisions are debated through late nighttime sessions.

How many other workplaces are allowed to have an open bar on site? 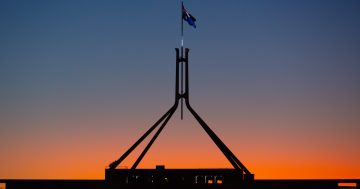