Experts in buying, selling & renting
Your property, your future
27 December 2020 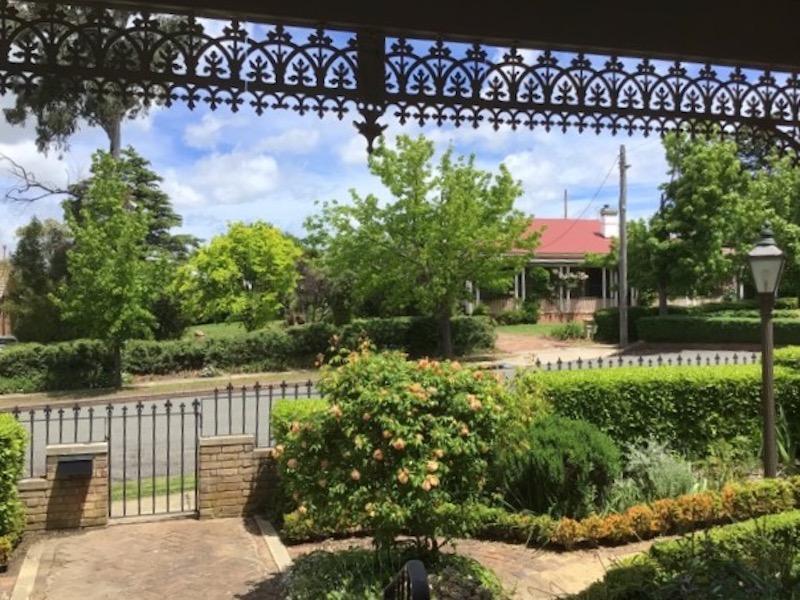 The final days of 2020 are rippling across Goulburn with a deeper appreciation of the city’s unique qualities. The higher regard has welled up from a single development application that proposed to flatten the oldest home in Hurst Street, Banksia.

The depth of community disquiet should be known and measured in early 2021 when the issue is resolved. Near a bend in the much-revered street, Banksia will be demolished unless its heritage setting sways authorities – either local or state governments – to intervene. More than 40 submissions have been prepared objecting and setting out arguments.

One of the submitters says the proposed new residence is substantially larger than most residences, including embassies in Canberra. Submissions cite a 2017 NSW Land and Environment Court case in which Hunters Hill Council defended a decision to reject a residential development on the grounds of the property’s heritage values.

Submissions comb through Goulburn Mulwaree Council’s planning rules, including the heritage conservation area, heritage definitions, aims and objectives. Objectors detail local history, significant restoration work of neighbouring properties – including replacing a slate roof and the conflicting nature of what is proposed to replace Banksia compared to its leafy, elegant neighbours, and its contribution to that gentle setting.

“Do you get the sense Hurst Street would be an instigator of how to avoid similar conflicts?” he said, referring to the intrusive new double-storey home.

Ahead of a scheduled meeting with Mayor Bob Kirk, David said, “I want to hammer the need to plan ahead and use Hurst Street as an example of where things have gone backwards.”

He never made it to the meeting.

Since then, Mayor Kirk said he was awaiting the professional planning staff’s assessment of the Hurst Street development application.

“My personal view is irrelevant,” he said. “It is a question of dealing with it on its planning merit, taking into account all the issues, including the public concern and heritage factors.

“I expect the heritage factors will be a very compelling part of the argument, given what I know about it. I’m sure I will learn plenty more between now and the time we have to make a decision.

“You can only deal with it on planning matters, not emotive issues – things like, ‘it is going to devalue my place’ and those sorts of things. Those are not considerations we can base a planning decision on.

“We have to deal with, for example, overlooking and overshadowing, but heritage conservation is a key – that house [Banksia] is the oldest house in the street, in my understanding, yet it hasn’t been specifically heritage listed, which I think is an oversight.”

Mayor Kirk said a previous development application at Wingello Park of a house dating back to the early 1800s had not been listed on heritage documents until the current owner wanted to knock something down and build something new.

“People began saying this place had a great deal of heritage significance,” he said. 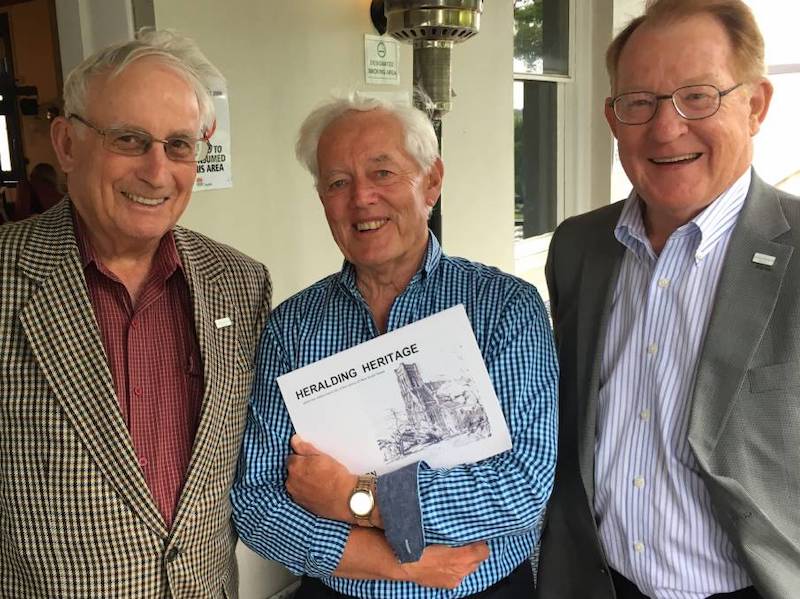 Don Coleman (left), who studied architecture in Sydney with the late David Penalver (centre), and Goulburn Mulwaree Council Mayor Bob Kirk, at a launch in 2017 of Heralding Heritage in Goulburn. Photo: John Thistleton.

Consequently it was placed on a heritage listing, and all the relative controls came into play. Mayor Kirk said it was possible to correct oversights in heritage listings, including in Hurst Street.

On the wider question of Goulburn’s heritage, David Penalver’s aims were always broad and not confined to narrow, unrealistic ideals centred on preserving everything. He cared about housing meeting a community’s diverse needs, and new buildings complementing, not clashing, with old ones.

Developers are running calculators over redevelopment opportunities in the older sections of Goulburn. Intact streetscapes are becoming endangered. And that’s what troubled David in his last few days of an active life.

After two decades of responding to new development applications, attending consultation sessions and writing and reviewing well-researched submissions, he said the lack of guidelines kept recurring.

Drawing a line around places for protection would be challenging under the current mindset. He gave an example of a family selling their property on the outskirts of town. They would reap a bigger reward carving up their land into five development blocks.

“It is a lovely streetscape which should be kept for the contribution to streetscape values,” said David. “But others say, ‘Ah, it will be worth much more if divided into five blocks,’”

The groundswell of community agitation to oppose Hurst Street’s latest redevelopment had raised his hopes of a city safeguarding its unique character.

Trudie du Bois I’ll have to read this!!

surely this wont be allowed to happen! 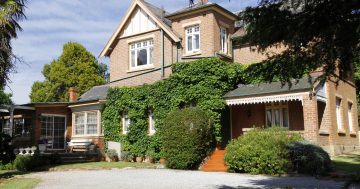 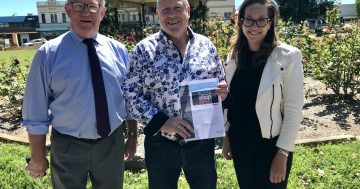