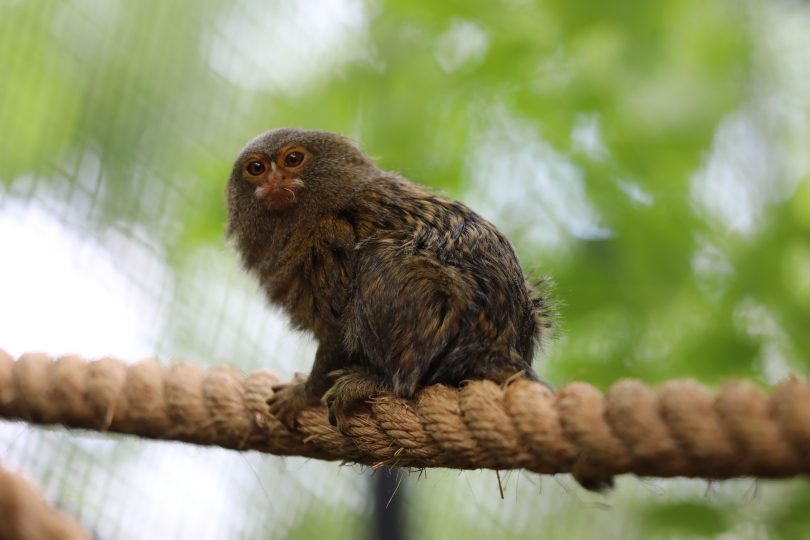 Weighing in at just 100 grams each, two female pygmy marmosets are the first of a new species to arrive at the National Zoo & Aquarium as part of an influx of new animals to the zoo family.

Shy little Adora and her twin sister Sofia have made the trek from the Symbio Wildlife Park at Helensburgh to be part of Canberra’s zoo in time for the New Year.

They join a female eland and a dingo puppy who have been added to the zoo, as well as two black-and-white ruffed lemur babies who were born at the zoo in late October but have only recently emerged from their den to be seen by the public.

“It’s a great time to visit the zoo with so many new arrivals,” said the zoo’s Business Manager Russell Jackson.

“From the smallest of the primates to the largest of the antelope, we’ve got something new for everyone during these holidays.”

Operations Manager Renee Osterloh said the pygmy marmosets are quite shy animals and you often hear their high-pitched squeals before you actually see them.

Ms Osterloh said the zoo has expanded its primate enclosures and this has made it possible to introduce the new species to the zoo. She hopes that in the future, the zoo will be able to obtain a male pygmy marmoset and be able to set up a breeding program. 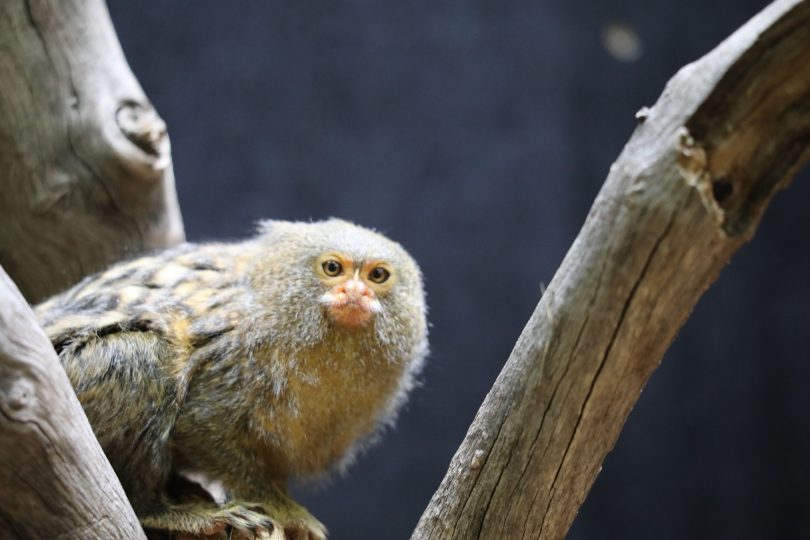 One of the zoo’s new pygmy marmosets. Photo: Supplied.

Also strong in the adorable stakes are the two lemur babies who were born to second-time parents Polo and Masina.

Ms Osterloh said the as yet unnamed babies are “quite exquisite” and have a lot of fun playing with their enrichment items. Until recently, the little lemurs have kept to their nesting box but now they have emerged to meet the public. 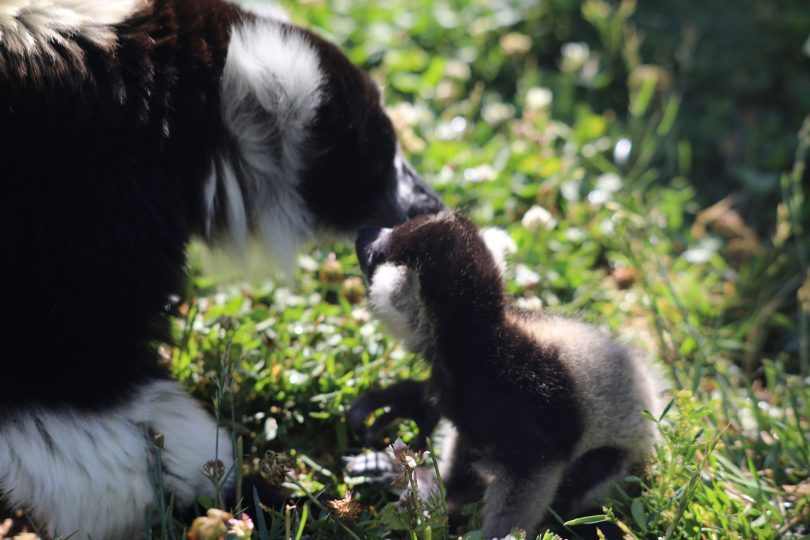 One of the new lemur babies born to second-time parents Polo and Masina. Photo: Supplied.

Black-and-white ruffed lemurs are classified as an endangered species and the two babies promise to become important additions to the international breeding program for their species. 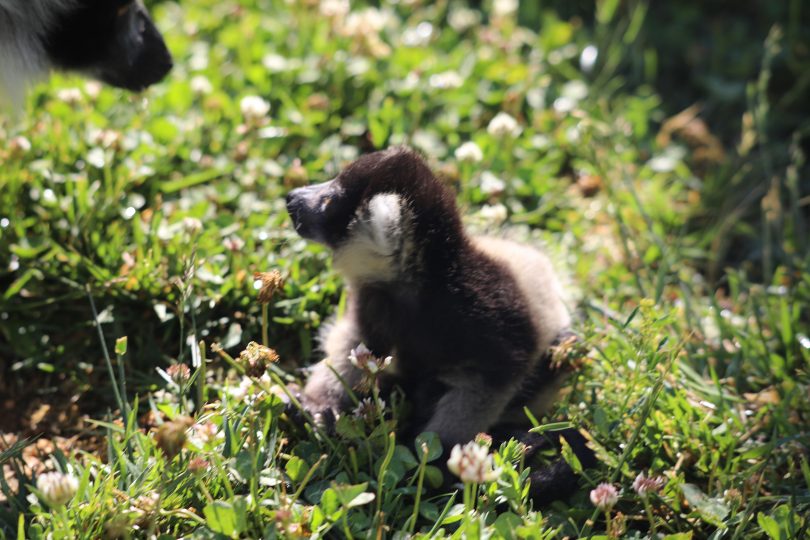 Ms Osterloh said that Alinta was one of several dingoes seized by the RSPCA in Victoria and in need of a new home. Ms Osterloh has been providing foster care for Alinta in her own home while the process of transitioning the puppy to the zoo was underway and said Alinta has adjusted well.

All six new animals can be seen on display at the zoo which is open throughout the school holidays. Go to the zoo’s website for more details.

Have you been to the zoo recently? If so, how did you find the experience? Let us know in the comments below.