Around 5.10am today (Tuesday, March 31), ACT Policing responded to an incident in which a silver Subaru Impreza wagon has been driven into the Gungahlin Village shopping complex, breaking through the doors from a carpark at the rear of the complex.

The full value of the items stolen is still being determined.

The number of offenders involved in the incident is still being assessed, but police believed at least two may have been in the vehicle.

After forcing entry to the jewellery store, the driver then drove out of the complex through a second set of doors on Gungahlin Place.

Police believe this incident may be linked to an aggravated burglary using a vehicle – also a Subaru – early yesterday (Monday, March 30) at the Kippax Fair shopping complex. The vehicle used in the incident today was reported stolen and later recovered on Ellenborough Street, Lyneham.

Anyone who may have witnessed the incident or have any information that could assist police to contact Crime Stoppers on 1800 333 000, or via https://act.crimestoppers.com.au. 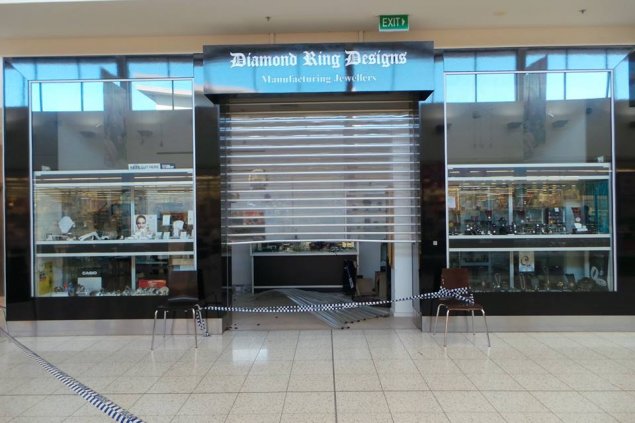 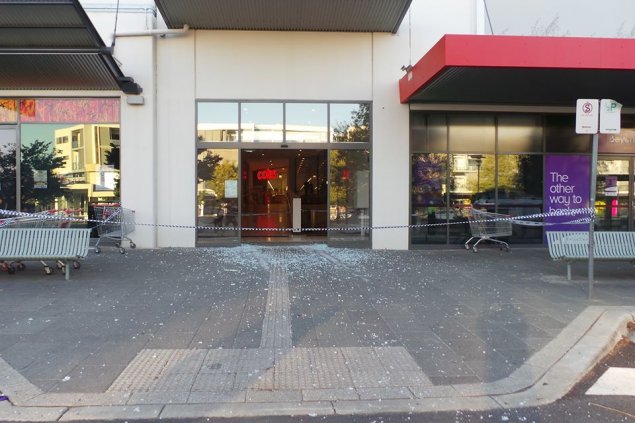 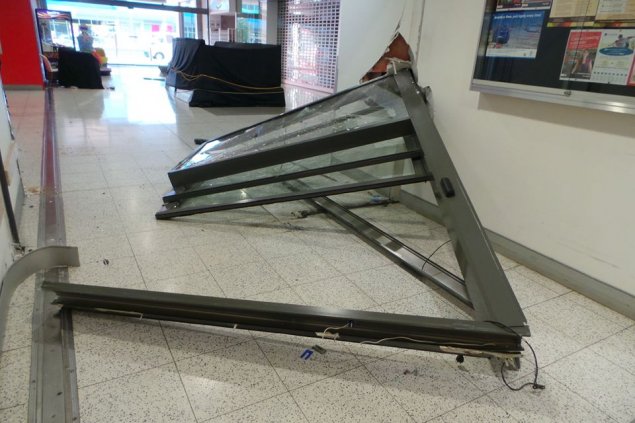 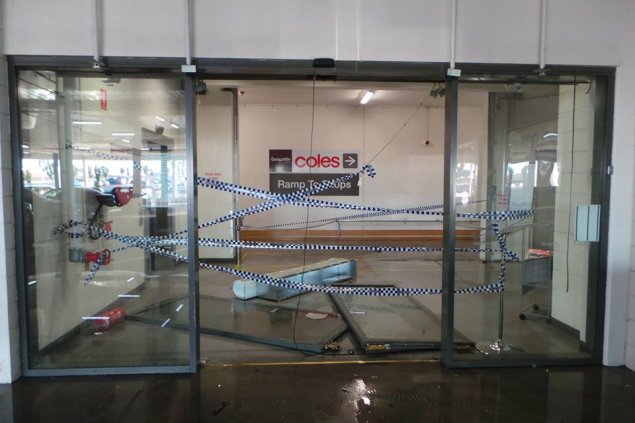 Blimey! Stolen Subarus seem to have been a popular choice of crims lately. Silver liberty in kippax, maroon liberty in Fyshwich, and now this.

Paul Murray - 11 hours ago
"But the man accused her of taking drugs, " Obvious question is obvious:... View
Courts & Crime 5

Paul Murray - 11 hours ago
Society is to blame. View
Opinion 34

rossau - 13 hours ago
Ian Bushnell, Canberra's Civic is more vibrant and vital than ever before in the prior 25 years. Before then it was vibrant t... View
Julie Macklin - 14 hours ago
Dingo Dom Shanahan It needs to be attractive to the most people. It's not how far you would walk, but how far people who norm... View
Dingo Dom Shanahan - 15 hours ago
My suggestion is to fill in the road and build all new buildings in the space View
News 14

@The_RiotACT @The_RiotACT
Exploitation of Working Holiday visa holders is still rife in regional Australia and Hannah Sparks says it should be stopped. https://t.co/0aX2diaLo0 (33 minutes ago)