Around 6.25am today, police attended the Kippax Fair shopping complex after reports that a vehicle had crashed through the front doors some 10-15 minutes earlier, causing significant damage.

The vehicle has then been driven a short distance inside the shopping centre and then struck the front façade of a jewellery store.

Entry has been forced to the jewellery store and items stolen. The value of the items stolen is still being determined.

Around 6.50am, a stolen white Subaru Liberty suspected to have been involved in the offence was reported to police in Bonner.

AFP Forensic Services attended both scenes and is investigating. Police are urging anyone who may have witnessed the incident at Kippax Fair or may have seen white Subaru Liberty, or can help identify the offenders involved is urged to contact Crime Stoppers on 1800 333 000, or via https://act.crimestoppers.com.au. 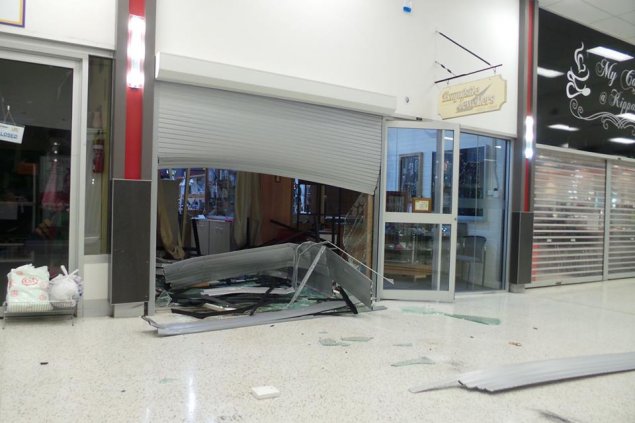 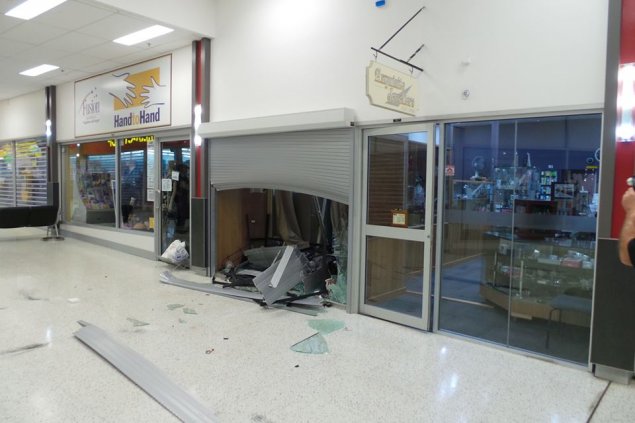 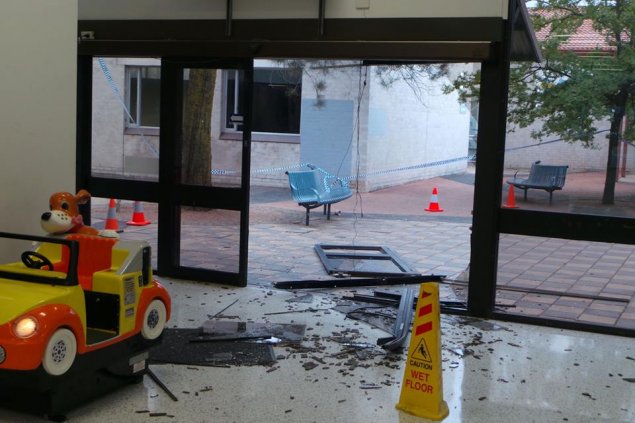 Lucy Irene - 17 minutes ago
Mmm, not sure why ‘rainbow’ roundabouts could be an issue, curious! View
Property 9

Chris Liddiard - 2 hours ago
Kirsten Madsen thank you for this. I’m sure she will be interested. She is really missing band at the moment. View
News 51

Stephen Dixon-Jain - 2 hours ago
Thanks for the suggestion, Julie. I've just adourned our letter box with the colours of the Aboriginal flag. Stephen View
Julie Macklin - 4 hours ago
People crowded together. Unbelievably irresponsible. There are other ways to make the point, and a more permanent point to re... View
Izaäk Bink - 5 hours ago
Robert Harrop hilarious coming from someone who had this as a legitimate profile picture View
Community 14

Julie Macklin - 4 hours ago
Gregg Heldon That is when one car is stationary and the other car is moving. All the cars are stationary at lights. Fortunate... View
Property 39

Capital Retro - 5 hours ago
When you say "we", who exactly do you mean? How about you lead by example and tell us what you would do because many before y... View
chewy14 - 5 hours ago
Robert, Yes we do. The first part of that would, however be to admit that Indigenous people commit crimes at rates many times... View
Robert - 5 hours ago
Those numbers reflect the numbers of indigenous people in our jails. Surely we need to do something about aboriginal people b... View
Food & Wine 5

@The_RiotACT @The_RiotACT
Want to get involved with an initiative to spread community connection & kindness? The Kindness Matters project could be just the thing https://t.co/9Gg2iNqV4u (43 minutes ago)