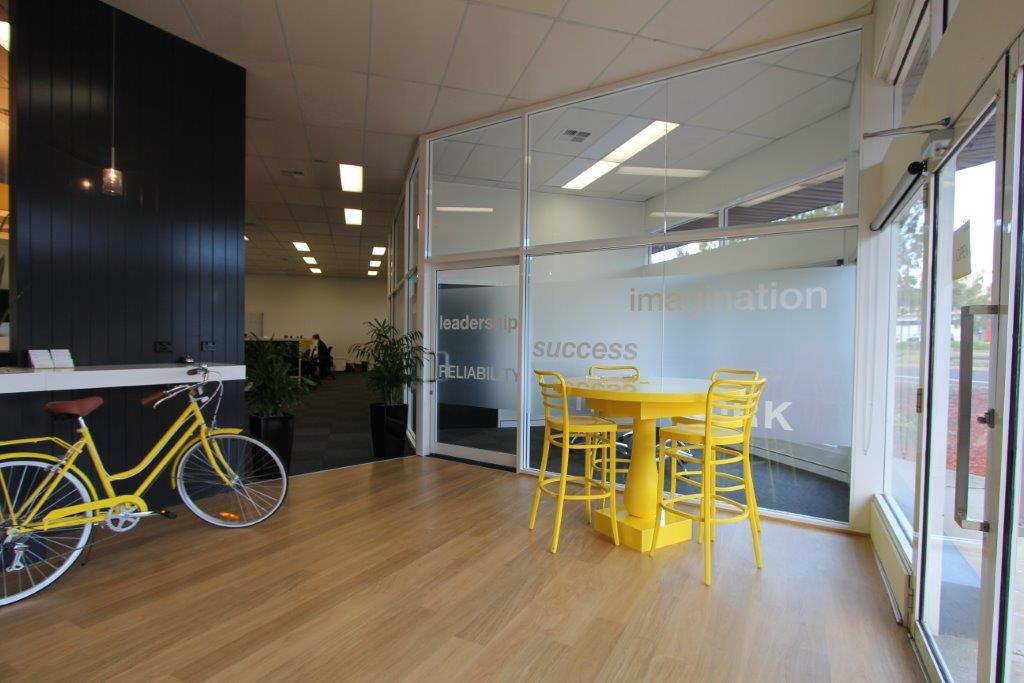 Ray White Belconnen has won a prestigious national award from The Real Estate Institute of Australia (REIA) at the 2017 REIA National Awards for Excellence.

The event, which took place last Thursday evening at the Hyatt Hotel in Canberra, celebrates outstanding performers in the real estate industry. Ray White Belconnen walked away winners of the esteemed category: Medium Agency of the Year.

Ben Faulks, Principal of Ray White Belconnen, says, “It’s a great honour, and very nice recognition of the hard work and dedication our team put in, every day.”

Ray White’s Chairman, Brian White AO, said he was ecstatic with the success of Ben’s business. “Belconnen’s achievement has been stunning. In my opinion, it deepens the credibility of the REIA awards when offices such as Ben Faulks’ business are so prominently acknowledged and proclaimed the leader that they are.”

Ben, who was born and raised in Belconnen, admits that when he and partners Sam Faulks and Scott Jackson started Ray White Belconnen in 2010, they didn’t have a rent roll and he had never sold a property. But their determination to grow and succeed by investing heavily in their team of agents and property specialists quickly paid off.

“Our strategy has always been to provide an environment where agents can flourish and do what they do best – helping clients sell and manage their properties.

“We have ongoing coaching and mentoring programs, a great administrative team, and in-house marketing and photography specialists. This gives our agents the support they need to build themselves, which in turn builds the business. Our office motto is: A rising tide floats all boats.”

And it’s not just agents benefiting from the agency’s vision.

Ray White Belconnen has one of the highest clearance rates in the ACT (90%), and runs more auctions than any other agency. They boast a “days on market” figure at least three weeks below industry average, and last year acquired Elders in Belconnen which took their rental portfolio from 300 to over 1,000.

Earlier this month they were also awarded Number One Real Estate Agency in the ACT for the second year in a row, at the 2017 RateMyAgent awards. The rankings are determined solely by independent customer reviews.

“The support our agents receive translates into outstanding support for our customers,” says Ben. “We’re constantly in communication with our sellers and buyers, and chasing high benchmarks for services affecting our property investor customers, such as chasing arrears and managing property maintenance.”

Ray White Belconnen is located at Shop 3, on the corner of Luxton and Josephson Streets in Belconnen.

That is really a cool looking office ! The place is so inviting that i am sure people who work there would be loving it !

Is Ray White still going in the ACT? Their southside agencies have been rebranded as Civium.

@the_riotact @The_RiotACT
Did you hear about the bloke who was bitten by a #white-tail spider and doctors had to amputate his leg? It probably didn't happen, but the #spider's fearsome reputation persists without a shred of evidence. Damien Larkins explains https://t.co/5I2pJBKyzw (32 minutes ago)