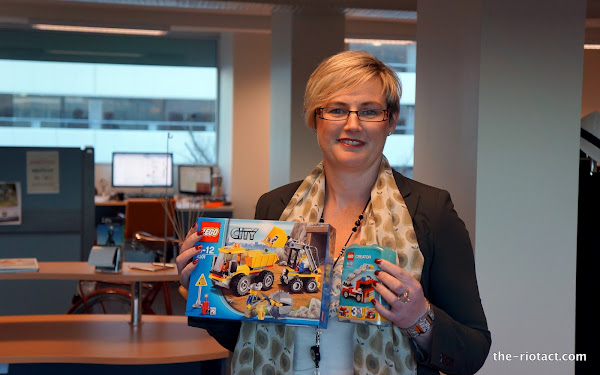 The Lego Challenge has now concluded Phase 1 (Lego acquisition) with Labor’s Brindabella candidate Rebecca Cody getting in on the action.

So far the donating tally is Two Liberal, Five Labor, Two members of the public (Thank you Ayrton and Penelope), One Green and Two Pirate (Boo Bullet Train!).

We also note that there’s been enough lego donated to allow for a (non-candidate) assistant to be recruited for maximal lego-ness.

Here’s the lego pile in its glorious wonder prior to decanting into the construction tub. 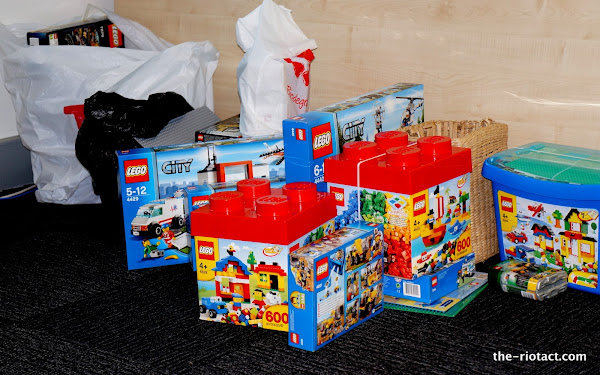 Some hippie ruined the triumphant display of plastic (and cardboard adorned with images of plastic) with a basket made of natural fibre. Lapse in taste, what?