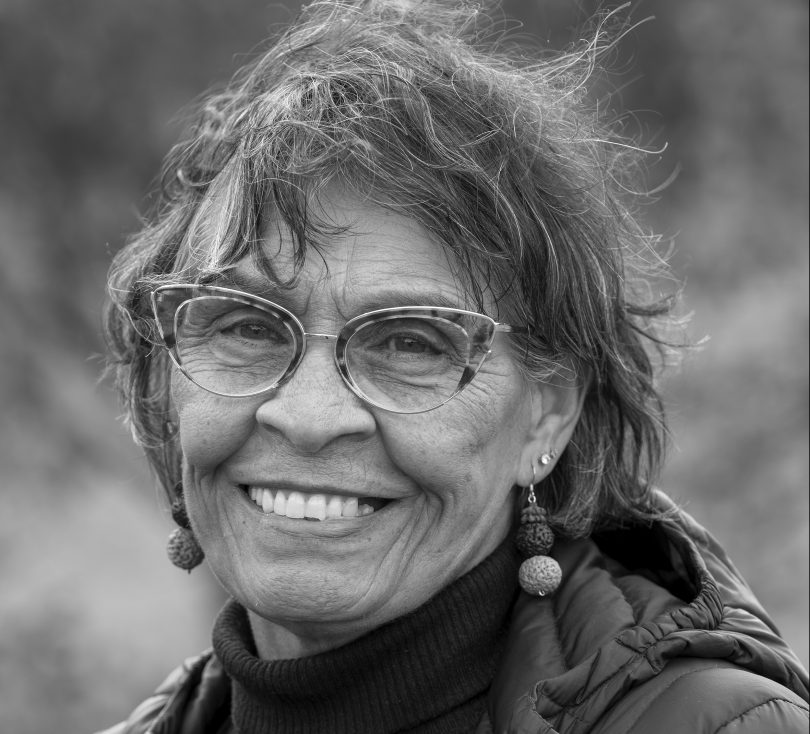 Ngunnawal elder Aunty Violet Sheridan was walking across the Harbour Bridge in the reconciliation march in 2000 when the big emotions hit.

A total of 250,000 people, Indigenous and non-Indigenous, made their way across the bridge in a continuous stream that lasted nearly six hours. It was the largest political demonstration ever held in Australia.

“I was in the middle, carrying my little Aboriginal flag and there were all these people in front of me. I looked back and saw waves and waves and waves of people coming behind me,” she says.

“And I started to cry because it made me so happy that black and white were coming together and walking into the future for reconciliation.”

Aunty Violet and Early Childhood Association CEO Sam Page are among 20 local Indigenous and non-Indigenous champions of reconciliation whose portraits will be hung in the National Arboretum for the Reconciliation Day public holiday on 31 May.

Violet grew up in Grampian St in Yass and was raised by her extended family after her mother gave birth to her at 15. She remembers Yass as “a terribly racist town”, like many rural communities where a form of un-legislated apartheid effectively operated.

“I was a child, and I don’t remember too much because the older generation worked hard to protect us from it”, she says.

Aunty Violet says that despite marked progress, other fundamental aspects of racism remain unchanged. But that doesn’t alter her deep commitment to reconciliation. She wants leadership and recognition of the legacy of the past, but not guilt.

“We have had horrific things done to us, but it’s not about blaming this generation”, she says. “Reconciliation to me means acknowledging that Australia has a past. Unless we do that, we can’t go forward.”

Her dream for her grandchildren and great-grandchildren is a nation where everyone is treated equally. And Aunty Violet is hopeful for many reasons, among them the fact that here in the ACT, we lead the nation in marking Reconciliation Day.

“We mightn’t change old heads, but we can change the future, and the children are our future,” she says. 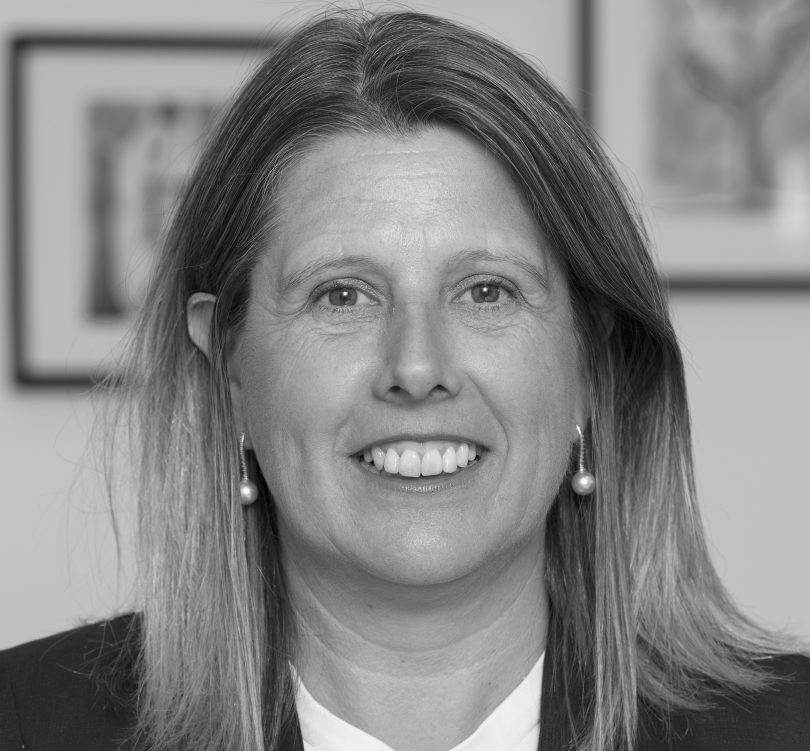 Sam Page agrees. She’s guided Early Childhood Australia, the national peak advocacy organisation for children under eight, their families and professionals in the field of early childhood development and education, through a decade-long transition from a time when there was little engagement with reconciliation.

“Early childhood education was very white, very middle class,” she says. “Teachers didn’t want to make mistakes, thought they didn’t know any Aboriginal people and were anxious about getting it wrong.”

Today, with guidance from Reconciliation Australia and a Reconciliation Action Plan, the picture is very different. An advisory group with equal Indigenous and non-Indigenous membership actively works together across the sector, and there is improved Aboriginal representation at every level, from educators to reference groups and directors.

Sam came here from the UK as a very small child with her parents. Initially, she was sceptical that reconciliation might be little more than a token gesture, but pondering her own Australian identity prompted a change.

“I wondered whether I had a place here. Was this my country? It wasn’t until I travelled that I understood how strong my connection was to this continent and this land. The more I’ve been involved personally and professionally, the more I think it’s absolutely important, and we need to get it right.”

Sam says she didn’t learn much about Aboriginal history at school and was perplexed about who Aboriginal people were as a child.

“That’s so wrong”, she says now. “We have to teach our children about the traditional owners and their long history on this land. We need to make it different for Aboriginal and Torres Strait Islander children going forwards.

“If we don’t respond to trauma, if we don’t do that work of recognition and reconciliation, we won’t solve so many social and health problems in this country. That groundwork must be done.”

In 2021, Sam says that reconciliation is unfinished business and a shared responsibility. She thinks we all need to “front up to the truth, do the listening and work out what needs to happen for us to be reconciled”.

Aunty Violet Sheridan will be at the Arboretum on Reconciliation Day. She’s hoping to feel the same way she did on the bridge walk more than two decades ago.

“I hope I’ll see all these black and white faces standing side by side and recognising that we need the reconciliation, all of us”.

Reconciliation Day happens at the National Arboretum between 10:00 am and 2:00 pm on Monday, 31 May. Find out more here.

Ramon Montero - 27 minutes ago
I do remember him when started arbitrate football, indeed very polite and educated a young person. I had the privilege to mee... View
Kacey Butterworth - 12 hours ago
I feel extremely privileged to have had Ben as a mentor, teacher and year co-ordinator throughout my high school years. He ta... View
Annamaria Zuffo - 15 hours ago
Fantastic Ben. Lucky kids and us for knowing you. View
Public Sector 3

Ol L - 41 minutes ago
Why have Canberra based public servants when they can work from anywhere? Time for those jobs to go regional. View
Opinion 48

Ol L - 48 minutes ago
If it’s not a museum then why have so many artefacts on display? Surely a very somber and minimal display of artefacts woul... View
Kerry Apted - 12 hours ago
Tiger Fit it's irrelevant what you see it as unfortunately. They're not "trying to turn it into a museum", it's already a mus... View
Tiger Fit - 12 hours ago
Kerry Apted that's not how I see it View
Opinion 1

Ol L - 51 minutes ago
Odjers lane used to be no more than a late night toilet. Any improvement on that is good step View
Community 5

@The_RiotACT @The_RiotACT
Zapari wanted a standout building for Woden. The result is The Shard. Check out the penthouse views https://t.co/wfAtM4OT2m (28 minutes ago)