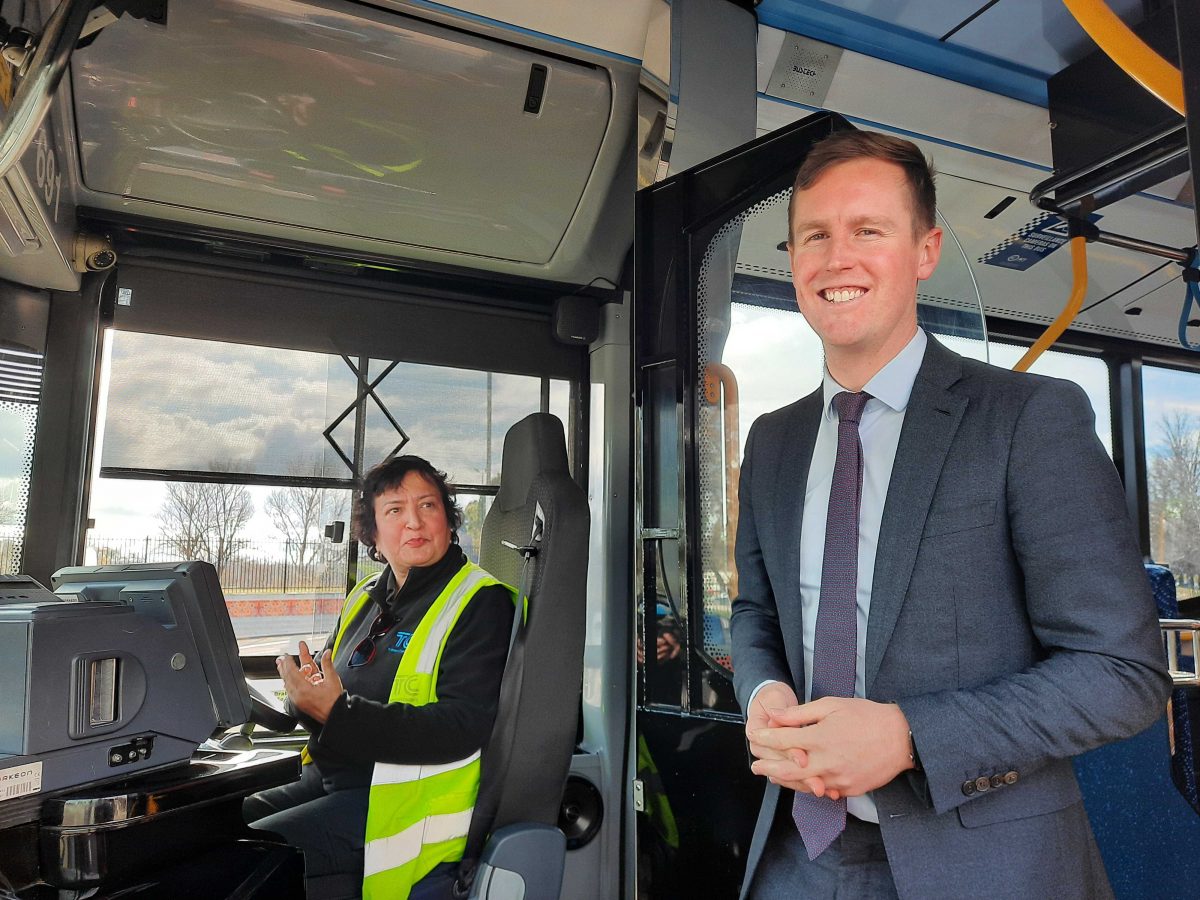 The ACT Government has “refreshed” its public transport recovery plan, acknowledging that transport habits have changed. However, there’s still one thing missing – a date for when a regular timetable will return.

That’s something the Opposition – and the Greens – have consistently been calling for in recent months.

Passenger levels on the ACT’s bus and light rail network have yet to return to pre-pandemic levels. Patronage is currently around 70 per cent of what it was in February 2020.

Transport Canberra has stated it wants to get back to ‘normal’ “as quickly as possible”, but it acknowledged public transport usage would never quite be the same again as commuters have changed their working – and life – habits already.

Tuesday to Thursday are now the most popular days for commuting as people stay at home on Monday and Friday. But off-peak patronage, including evenings and weekends, has returned at a quicker rate.

Despite the refreshed plan, the government hasn’t yet committed to returning to a normal timetable; instead, it said it would focus on reliability.

“The interim timetable has remained in place to minimise the workforce impacts on service levels,” the plan read.

“We will closely monitor public transport patterns, reliability, and staffing availability as the COVID-19 situation progresses, and will increase service levels when possible.”

In Budget estimates hearings last month, Canberra Liberals spokesperson for transport Mark Parton questioned how many years an interim timetable could be in place “before it is just ‘the timetable'”.

Transport Canberra deputy director-general Ben McHugh said it was not possible to provide a firm date for a return to a full timetable because the situation was being “constantly monitored”.

“On a weekly basis, we are analysing patronage numbers, vehicle capacities, the health situation and our driver workforce, and we are constantly thinking and planning about when is the right time to bring people back to public transport,” he told the hearing.

“I would not suggest that we sit back and go, ‘six months or 12 months’ time might be right’. We are constantly looking at when is the next best available time to make improvements to the public transport network.”

Mr McHugh said there had been multiple times over the last 12 months where “plans [were] in place to do that”, but they were scuppered due to COVID-19 impacts.

Mr Steel said at the time it would be impractical to return to a full bus timetable due to pandemic-related workforce uncertainty.

Pre-pandemic, it was estimated less than 5 per cent of all journeys in Canberra were undertaken by bus.

The government hopes public transport will play a key role as light rail-related construction for Stage 2 and other infrastructure projects get underway and disrupt traffic and parking.

Removing the dedicated parking spaces for MLAs and senior ACT government officials would help to focus the hearts and minds on this subject – it’s something which should happen anyway, given the endless banging on from this government and its cheer squad about climate change and the evils of private vehicles.

My neighbour is a bus driver.
He says that Covid has hit them just like everywhere else and there are legal limits on the number of hours they can drive.
He reckons they never stop recruiting, but drivers are leaving as fast as they are joining; early morning/ late nights, poor family life balance, pressure to work weekends, feral passengers (fare evaders, drunks, druggies, non-mask wearers and no support from management or the Government ).

That said, it’s a pretty poor service on the weekend; 2 hourly. That’s pathetic.

Note that the ‘other infrastructure projects’ includes work on the Parkway, so Adelaide Avenue and the Parkway will be slow/stopped for the years it takes to build the exorbitantly expensive slow tram that makes public transport worse. Just another way it’s the dumbest idea since painting the grass at Bruce stadium.

The pandemic certainly impacted on passenger volumes, but it is naive to think another tram line will fix this. Passenger volumes were at their peak in April 2019 when the tram (stage 1) and Network 19 were introduced. The anticipated passenger growth for the network never eventuated.

Revenue is down because they let nearly all the kids ride for free. On the bus they saying forgot or lost their cards.

It’s not just the kids.
I was on a bus today and a 40 y.o. guy (without a mask) said to the driver that he needs to go to the newsagents and top up his card. The driver asked to look at the card, but the passenger didn’t have it. The driver responded, “It’s going to be hard to top up your card if you don’t bring it with you”.
The guy rode for free too.

Everyone knows the drivers can’t take cash, so if you are in the suburbs, paying a fare becomes optional.

Why are we trying to get revenue from buses?

Another failed area for the unicorn 🦄 riding labor/greens

Pre Hub and Joke I mean Spoke would be more sensible. Every two hours on weekends, really. Buses were better timetabled in the 1960’s than now.

Rob Chalmers yea and it turned a 1 bus 35 minute trip ti the city from Charnwood into a 2 bus 1hr 35 minute joke. No hope for busses here. Light rail has ruined everything for anyone not in Gungahlin.

We’re still in a pandemic

Surely it’s a perfect time to revisit the complete stuff up of the 2019 bus network changes in certain parts of the city.

With public transport use dropping by 5% in Woden, Tuggeranong and west Belconnen even before Covid struck, you would think they might want to fix their mistakes not keep ignoring them.

Whomever in Canberra Transport decided to move from a Peak period focused express bus network to a evenly distributed across the day network should be hauled before Judge Judi.

You are correct. A further mistake by the transport planners was to falsely call and claim the new bus network as hub and spoke model.

It sounds a good bus network model in ‘theory’, they work great in traditional monocentric or star shaped cities, but Canberra is a Y based distributed polycentric city and the transport ministers nice simple diagram had people in and out of the hub in a single jump to each town centre.

Miss our bus that went from kippax to Tuggeranong. 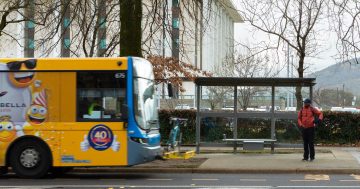 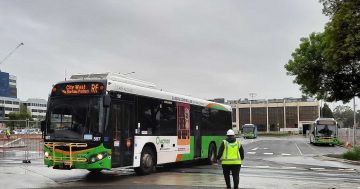