Report says economic activity on the rise in ACT 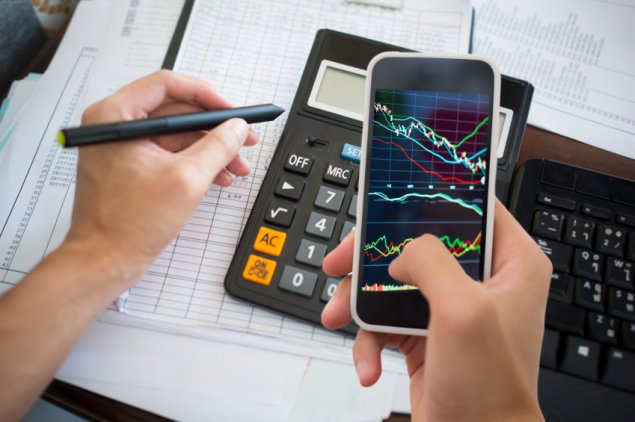 Economic activity in Canberra increased in the month of March, according to the ANZ Bank’s Stateometer report.

However, the ACT, along with South Australia and Western Australia, saw levels of economic activity improve from the previous month.

The report states: the Australian Capital Territory continues to improve after a battering over the past few years. The ACT Index is nearing its trend-line after several years of economic growth below its long-run average rate. While the Territory is not out of the woods, the outlook is better than it has been for a while. Importantly job vacancies have improved markedly.

ACT chief minister Andrew Barr said the ANZ report was “more good news on the ACT’s economy” and had highlighted its resilience.

He said almost every single economy indicator report released in recent months – from the CommSec State of the States Report to the Deloitte Access Economics Business Outlook – had demonstrated the ACT government’s management of the economy was leading to improvement despite external pressures.

“The ACT’s economy needs to continue to diversify, and my government will be doing this,” Barr added.

“The upcoming ACT Budget will invest more in our community, with more nurses, more teachers, more transport options and more support for our most vulnerable. It will be a job creating budget, in stark contrast to the job cutting budget preferred by Liberal governments.”

The Stateometer report is a gauge of economic performance that uses 16 individual economic indicators to provide an up-to-date assessment of activity levels across the nation unlike often dated official GDP figures from the Australian Bureau of Statistics (ABS).

After propelling economic growth in the second half of 2015, New South Wales and Victoria appear to be slowing, pointing to a likely moderation in growth across the broader Australian economy.

The bank says the slowdown was due to a cyclical slowdown in employment and housing sector indicators across Australia’s eastern states.

The ANZ report author Kirk Zammit is not concerned by recent developments despite the loss of momentum. “The level of activity remains fairly solid,” says Zammit. “NSW and Victoria, which comprise around 55% of the economy, remain above their trend rates of growth.”

Australia’s official March quarter GDP report will be released by the ABS on June 1.

Then why isn’t there a commensurate increase in revenue?
According to today’s CT, the “lease use change tax” has tanked.

Drug report: ACT second biggest consumers of heroin and opioids in the nation