Experts in buying, selling & renting
Your property, your future
19 September 2019 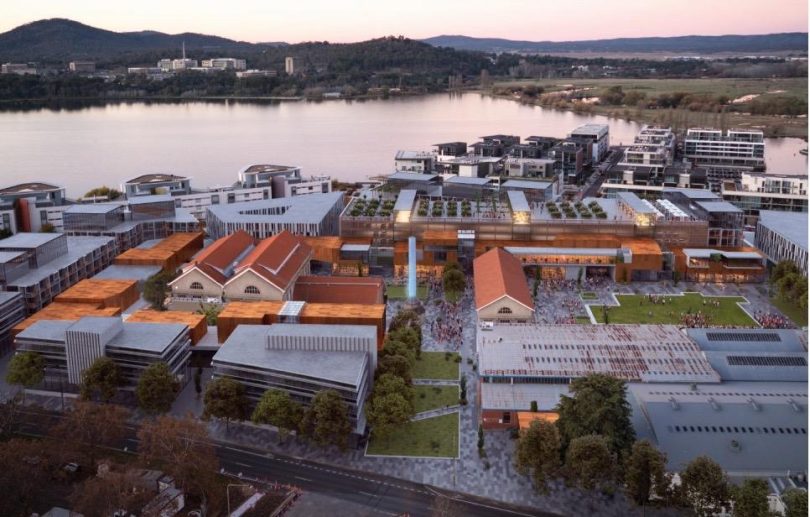 Concept plans for the Kingston Arts Precinct include wrapping the Glassworks with artists’ studios, residential and commercial development. Image: Supplied.

Lauded by developers as “a world-class precinct” in the making and “a legacy project for Geocon”, there’s still plenty of community uncertainty about the direction the Kingston Arts Precinct will take.

Sited on a significant piece of real estate adjacent to the Glassworks and the Old Bus Depot Markets, the development is in its earliest stages of consultation. A first run with the architects and a large group of community representatives, organised by the Suburban Land Agency, raised some eyebrows when participants were not able to ask any questions.

Now the Inner South Canberra Community Council is planning its own, more interactive event this weekend. Council president Marea Fatseas said that while some people had the chance to attend the first briefing, the Council wanted to extend that opportunity to ordinary residents to better understand their issues and concerns around the project.

“The community engagement is at a very early stage, so this is a good time to start charting people’s views in the community about the proposal,” Marea said.

Speakers include the Geocon engagement manager who will discuss processes and timelines; Nick Swain, the president of the Canberra and District Historical Society; and David Whitney, a director of the Glassworks. A representative from the Old Bus Depot Markets may attend to speak about access and parking issues.

The Kingston Barton Residents Group will discuss the principles they believe should underpin good development proposals in the area. Issues for consideration could include the wider heritage requirements of the area and the impact on curtilage, as well as the existing buildings themselves.

The information session will include an hour of Q&A with the audience.

“We’ll have butcher’s paper and sticky notes, and people will sit in groups at tables so they can record their thoughts and questions while we’re hearing from our speakers,” Marea says.

“We are asking people to take notes on their responses and we’re hoping that at the end we’ll have a clearer view about how people see the concept plans.

“We want a preliminary readout from the community about what they think the key issues might be. That will then help inform our advocacy. We don’t want to pre-determine the issues; we want to listen to how the community feels.”

While there has already been some consultation with the arts organisations that will become tenants, Marea says the public forum is an opportunity for people to understand how the precinct can serve the interests of the arts community as a whole as a genuine arts facility for the future.

Geocon’s concept plans are available for download, and as is the Masterplan from earlier community engagement.

Gordon Lowe from the Molonglo Group will also outline the latest plans for the 1 Dairy Road precinct at Fyshwick.

The forum is being held between 4:00 and 6:00 pm on Sunday, 22 September at the Eastlake Football Club (Duffy Room), 3 Oxley Street, Griffith. To attend, register at eventbrite.

Where will I park to go to the glassworks or to the foreshore?

Looks hideous and overcrowded with buildings. Won’t be looking at an apartment in the Foreshore in my investment plans for retirement now, not if that’s what’s coming. 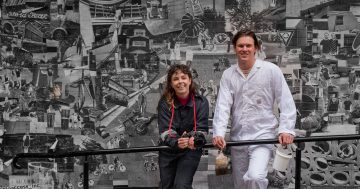