Robert Cook heads to the bench 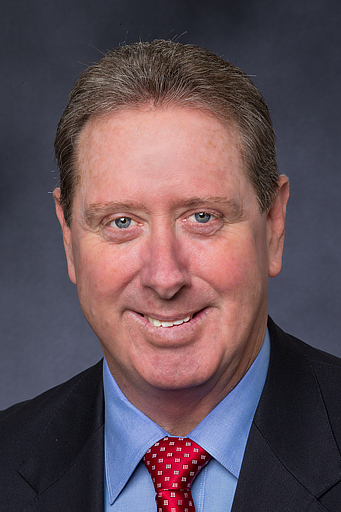 Simon Corbell has announced the appointment of Robert Cook as a Magistrate:

Attorney-General, Simon Corbell, has today announced the appointment of Mr Robert Cook as a new Magistrate for the ACT.

“I am pleased to announce Mr Cook’s appointment to the position of Magistrate,” Mr Corbell said.

“Mr Cook fills the vacancy created by the appointment of David Mossop as Master of the ACT Supreme Court.”

Mr Cook has over 20 years of legal profession experience. Over the last three years, he has worked as a barrister in the ACT, specialising in employment law and work, health and safety law.

Prior to this, he was a partner in two separate leading national and international law firms.

Between 1976 and 1996, Mr Cook was in the RAAF holding various positions including senior legal officer and prosecuting officer under the Defence Discipline Act and defending officer to ADF personnel before Defence Tribunals.

Mr Cook has been actively involved in a number of professional organisations, including as National Vice-President of the Australian Industrial Relations Society. Between 2005 to 2010, he was Deputy President of the ACT Racing Appeals Tribunal.

The selection committee conducted interviews with a number of candidates, and provided advice to the Government. Mr Cook’s appointment commences on 11 September, 2013.

UPDATE: The Law Society have expressed their pleasure.

Wendy Brewer - 8 minutes ago
Catherine Pitt, to replace your visits to the pancake parlour View
Kristi Dynes Jørgensen - 15 hours ago
Daniel Williams OMG. The girls would love this!! View
Rachel Lesbirel - 15 hours ago
Jean Vadnal remember going to my cafe in Manuka and getting lemon sugar crepes 👌 View
What's On 5

Alan Davey - 12 minutes ago
What progress they are dumps View
Fabio Fabbo - 23 minutes ago
What a pity the Starlight was closed to make room for development and progress View
Gemi Jeffery - 15 hours ago
Wow....Dirty Dancing! View
Motoring 21

Canberrans are being advised not to travel to Campbelltown or Liverpool after clusters of COVID-19 have been identified in those...

@The_RiotACT @The_RiotACT
ACT paramedics will get a pay rise, OH&S friendly equipment and new ambulances under a new enterprise bargaining agreement with the ACT Government https://t.co/Zl0AYc3yuC (58 minutes ago)