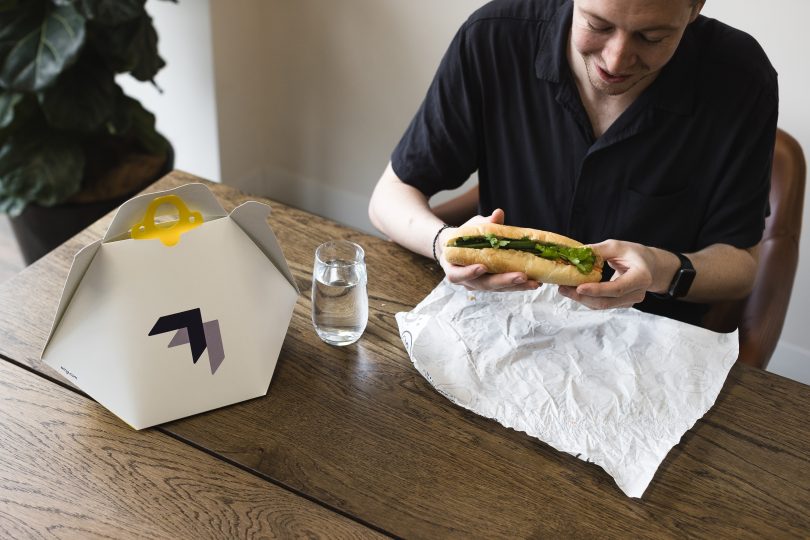 Lovers of Vietnamese food in Canberra’s north will soon be able to have it delivered by drone under a new partnership between Wing Australia and Roll’d Vietnamese.

Wing Australia has been delivering a range of food, goods, medications and more to suburbs across the Gungahlin region since 2019.

Now a new deal with Roll’d Vietnamese will see freshly prepared Bahn Mi, rice paper rolls and a range of other authentic regional cuisine take to the skies.

Roll’d chief executive and founder Bao Hoang says investing in drone delivery has been a priority for the company.

“Roll’d has championed their vision for drone delivery and has been a national leader in providing its customers with new delivery options,” he says.

The deal will help the company deliver on its goal of serving up fresh, fast and authentic Vietnamese cuisine direct to the community.

“Drone delivery will elevate Australia to be the world’s most modern delivery country for food and parcels,” Hoang says, “expanding the choices and reach for local businesses, consumers and our community.” 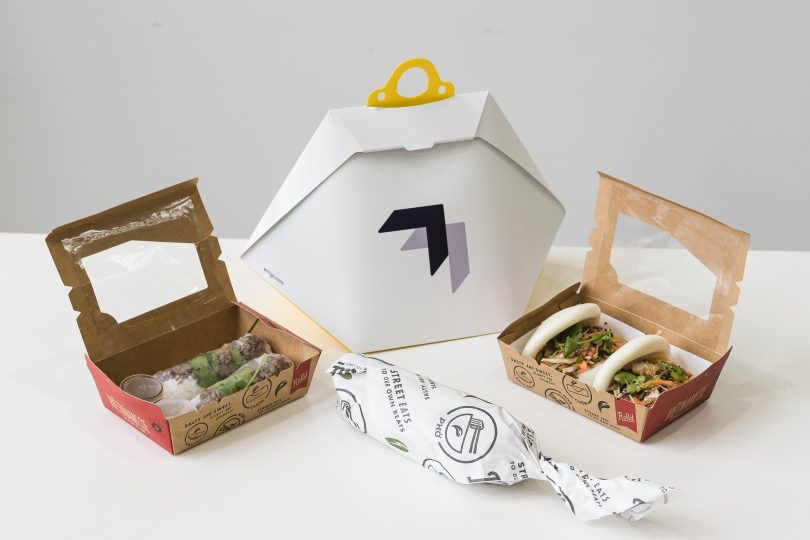 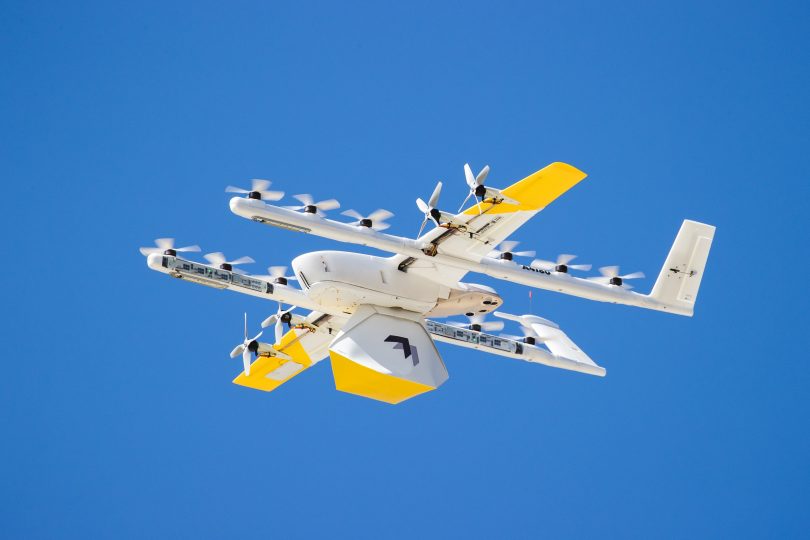 During that time, Wing Australia made more than 1500 deliveries to homes in Crace, Franklin, Harrison and Palmerston, and essential businesses in Mitchell.

“We’re delighted to be teaming up with Roll’d to deliver their freshly prepared meals,” he says.

He’s noted in particular the way Roll’d has focused on becoming a leader in innovation and embracing new delivery technologies.

“Roll’d has championed their vision for drone delivery and has been a national leader in providing its customers with new delivery options,” Mr Suskin says.

“Wing made more than 100,000 drone deliveries in Australia in 2021, and we’re looking forward to continuing this growth by expanding our service to more customers and businesses in 2022,” says Mr Suskin.

If you live in Gungahlin, your dreams have already come true 😍

How do I return a wrong order 🤔

Can’t wait til this is available in other parts of CBR.

I, for one, welcome our airborne rice paper roll-bearing robotic overlords.

This would be the only reason to move there Christopher Cuthbert 😂😂😂

I too have always dreamed of this

Rory McQuinn oh bummer, I skipped over the part where it said gungalin 😖