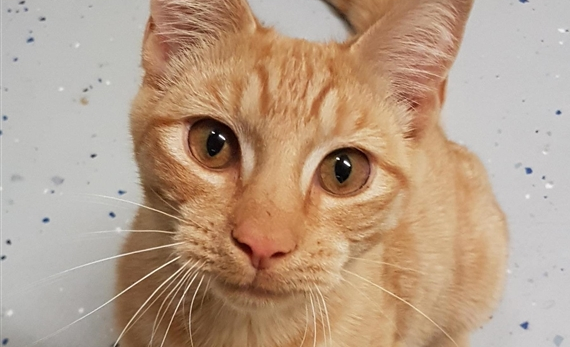 Albi is only seven months old with lots of energy and is looking for a forever home. Photo: RSPCA ACT.

Canberra’s rescue cattery is again full and RSPCA ACT is calling on the public for help to rehome the overwhelming numbers of cats in their care.

Just weeks after Canberra’s shelter was cleared of animals available for adoption in RSPCA’s national ‘Clear the Shelters’ campaign, the cattery is again full of adult cats needing a home.

Outgoing chief executive officer Tammy Ven Dange said the organisation was forced to create a waiting list of surrendered cats to try to manage the numbers coming through their doors.

With more than 20 cats on the waiting list to come into the shelter to be rehomed, RSPCA ACT is enticing would-be adopters to visit the shelter this Friday and Saturday (6-7 April) to adopt a cat for just $99.

Ms Ven Dange spoke of her team’s frustration as unwanted and surrendered cats fill the organisation.

“It is extremely frustrating that we were completely empty of cats at the beginning of March and then full again within weeks as felines came in via the inspectors and as strays,” she said.

“While incoming numbers have been average compared to previous years, perhaps people think we are still out of cats because adoptions were the lowest ever on record for the month.”

Blake is four years old and is looking for a forever home. Photo: RSPCA ACT.

Ms Ven Denge is calling on the community to head down to the shelter in Weston to adopt a feline before the shelter starts to feel the effects of full capacity.

“We really need the community’s help to find homes for these lovely animals, as we know that when the cattery reaches capacity, the likelihood of the spread of illness and disease across the Shelter goes up too.

“This means not only longer stays as animals have to recover, but it could ultimately mean serious medical issues leading to death for some of our more vulnerable cats.”

To have a look at all the cats available for adoption at RSPCA ACT’s shelter, visit the adoption website. 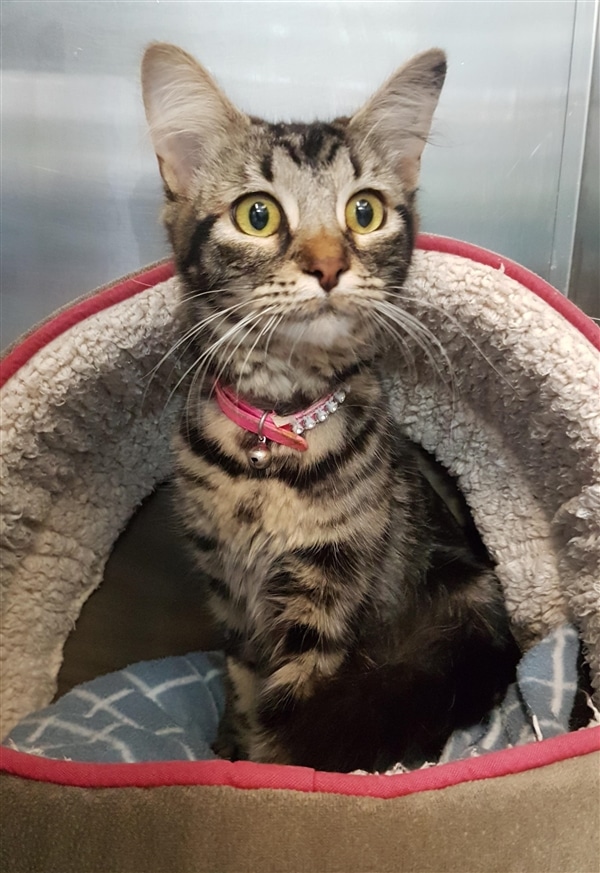 Princess Leia is a beautiful cat with a luxurious tail. She has spent time in foster care raising her litter of kittens but is now ready to be her family’s fur-baby! Photo: RSPCA ACT.

Kevin Knudsen - 52 minutes ago
Christine Tancred or perhaps.. Federal government.... View
Christine Tancred - 58 minutes ago
I hate it when reporters refer to politicians or parliament as Canberra. We don't own them, we didn't all vote for them, and... View
Elouera Lea Lindquist - 7 hours ago
Timmy Holness officially the coldest hot-spot in Australia 🙄 View
News 5

Gregorïo Bîskït Kïlcher - 4 hours ago
I'd like somewhere to walk the lake at night that has good lighting. A walk like they have in St Kilda would be good. View
News 15

Michael McDonald - 4 hours ago
Or we could just invade NSW. View
Nell Feneck - 11 hours ago
The killing of Canberra View
Kerry Mulgrue - 13 hours ago
Just points out that the very existence of States and Territories is an anachronism. View
Food & Wine 15

Gregg Heldon - 13 hours ago
George Watling probably not the only one View
Annie Mills - 13 hours ago
EJ Fallon where do they say that? View
show more show less
*Results are based on activity within last 7 days

@The_RiotACT @The_RiotACT
An overwhelming number of you think we should leave kids to have their fun outdoors, according to our poll. This week we're wondering whether masks should be mandatory, as COVID-19 circles the ACT? https://t.co/ebchI4s0je (15 minutes ago)