A woman who established a national model for community pharmacies extending their services beyond traditional medicine dispensing was named tonight the Telstra Australian Capital Territory Business Woman of the Year. 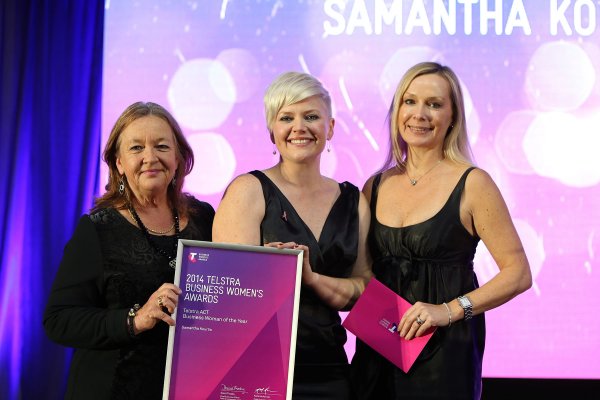 A long-held interest in wound management and her identification of local healthcare service needs led Ms Kourtis to introduce a medical compression garment clinic within the pharmacy that she has managed since 2013.

Encouraged by the head of Calvary Hospital’s Lymphoedema Services, Ms Kourtis undertook appropriate training to deliver an alternative to the long waiting times for patients needing lymphoedema (swelling in the arms and legs) garments fitted at the local public clinic and at other healthcare providers.

In its first year of opening, the Charnwood pharmacy’s clinic has improved the health outcomes for more than 550 patients with circulation problems and diabetes from as far away as Cooma, Bega and Gundagai. It has also increased the pharmacy’s front-of-shop profit.

Ms Kourtis, the only pharmacist in the ACT region to have allied health referral rights, and her team were recognised by being named the Pharmacy Guild of Australia’s 2014 pharmacy of the year.

She says: “My success has been created by my ability to share my passion of community and healthcare with my team and by surrounding myself with people who are equally committed and excited about making a difference in these areas.”

A believer in making the pharmacist accessible to the customer, she added: “Now my pharmacists are out of the dispensary and engaging with the customer, I am starting to see incredible results with financial growth and customer satisfaction.”

Throughout her career, Ms Kourtis has taken on mentoring roles, lecturing, tutoring and examining students on behalf of the Pharmaceutical Society of Australia, Pharmacy Board of Australia and universities.

Other 2014 winners include Jan Mason, Deputy Secretary, Business, Procurement and Asset Management at the Department of Finance and currently chair of the steering committee for the Medibank sale, who was named the Community and Government Award winner. 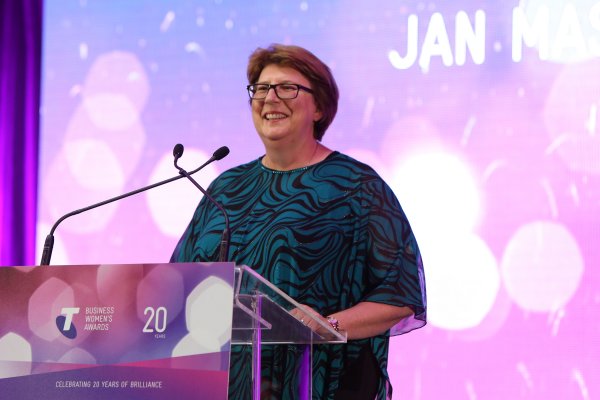 Ms Mason, who says the breadth of her responsibilities is both daunting and rewarding, has extensive experience at senior levels in the Australian Public Service, including involvement in the sale of Telstra, and in investment banking in the private sector. 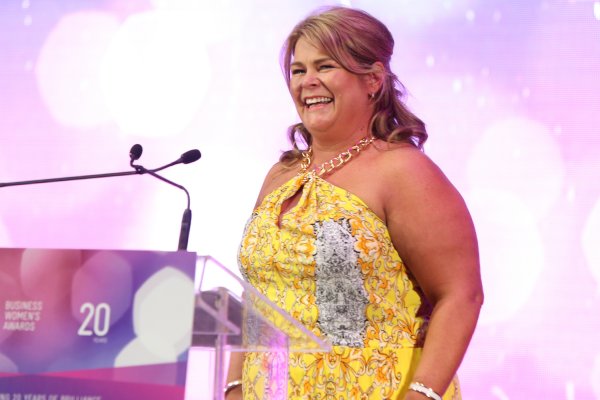 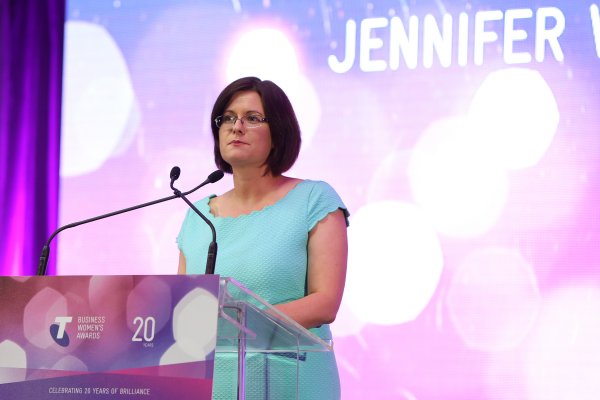 Kate McKenzie, Telstra Chief Operations Officer and Telstra Business Women’s Awards Ambassador, said:
“As I reflect on the achievements of the amazing women that have won these Awards over the past 20 years, I am confident that the 2014 Australian Capital Territory winners will continue to inspire the next generation.

“They embody what it means to be a Telstra Business Woman’s Award winner – courageous, confident and innovative.”

Ms McKenzie said Ms Kourtis was recognised for demonstrating strong business acumen and for her vision to expand her pharmacy business, its execution and the success of her new lymphoedema clinic.

“The judges praised her successful focus on staff development and her passion for community engagement and collaborating with stakeholders in the public and private healthcare system.”

The Australian Capital Territory winners proceed to the national finals in Melbourne on 26 November. For finalists and winners across Australia the awards offer a share in $650,000 in cash and prizes.

More information on the Telstra Business Women’s Awards can be found at www.womensawards.com

the charnwood pharmacy has always done a roaring trade..