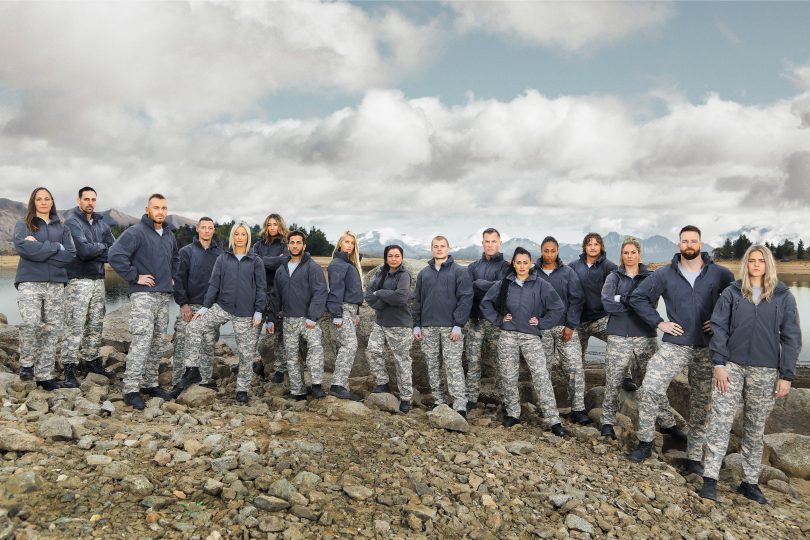 Cold and unforgiving – like the Seven Network’s new military-style reality television series, SAS Australia – the Snowy Mountains have turned out to be the best location to drop 17 Australian celebrities and push them to blood, sweat and tears.

However the Snowies weren’t the first choice for the show’s producers, who previously planned to shoot SAS Australia in New Zealand. That idea was flipped on its head when COVID-19 restrictions shut down travel.

“We looked for a location in NSW to ensure production would go ahead considering travel restrictions,” says a Seven Network spokesperson. “The terrain is harsh and rugged and the surrounding areas provide a variety of picturesque backdrops for tasks, including spectacular snowscapes all within a short drive of the base.”

A secluded farm and shearing shed in the Bobundara district, about 40 minutes from Jindabyne, was converted into the remote training compound.

READ ALSO: ‘I have people telling me I should end my life’: Love Island and Farmer Wants a Wife stars call out online bullies

There are no flushing toilets at the base. Instead, the celebrities use a short-drop toilet – drum and sawdust – which they have to clean. 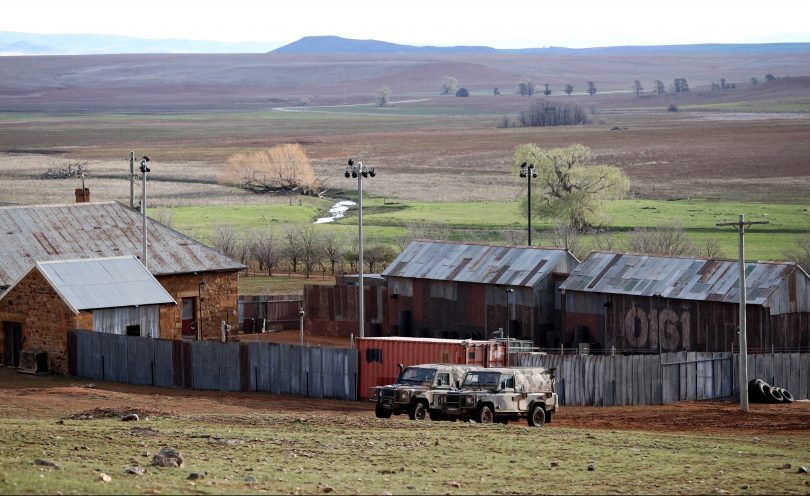 The celebrities also have to chop their own wood and keep the two potbelly stoves alight in their dormitory to dry their muddy and wet uniforms after each day of gruelling drills.

The locality feels remote and wild, with high treeless plains, rolling hills and huge skies. Stands of snow gums punctuate the expansive vistas, and winters there can be very harsh. Long established homesteads point to the district’s historical significance, dating, in parts, back to the 1830s when major pastoral holdings were taken up across the Monaro.

The popular TV show challenges celebrities to conquer a series of physical and psychological tests used in real life to select recruits to join the Special Air Service, one of the toughest special forces units in the British Army.

The crew also shot at Perisher for a day.

Later, contestants are forced to physically fight one another – with men even fighting women – leaving Corby in tears and pushing Sweaty Betty PR director Roxy Jacenko to hang up her armband and leave.

When they enter the base, celebrities are no longer referred to by their name but by the number on their armband. Because SAS Australia is not a game – there is no winner and no prize – recruits can withdraw at any time by removing their armband.

Putting the celebrities through the SAS course is an elite team of ex-special forces soldiers, including chief instructor Ant Middleton and his directing staff, Mark ‘Billy’ Billingham, Jason ‘Foxy’ Fox and Ollie Ollerton, from the hit UK version of the series. 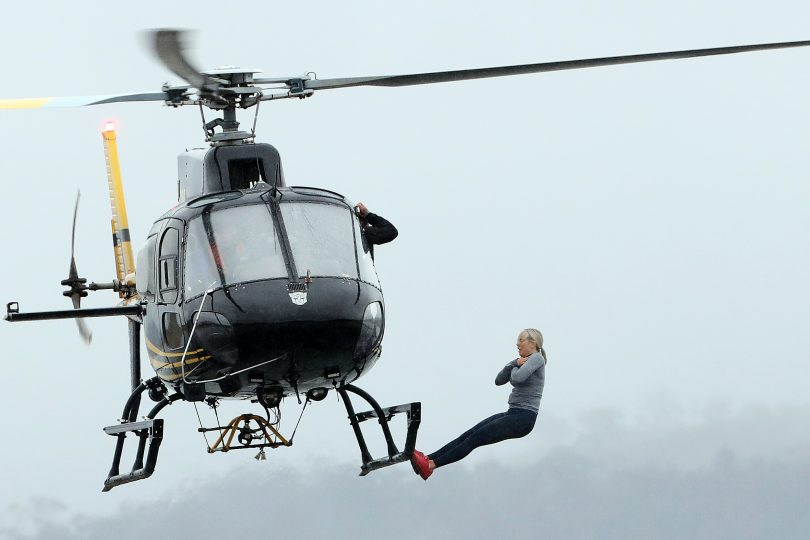 “From ice cold lakes to beaches just two hours away, the conditions at the Snowy Mountains were brutal,” said Middleton. “We used these drastic changes in the environment to our advantage when designing the course.”

One challenge involved celebrities having their heads covered with black cloths while they were pushed to the ground and forced to crawl through water and mud. Once disorientated, their headcovers were pulled off and they found themselves face-to-face with an armed attacker. Only three celebrities were able to pull the trigger.

According to the Seven Network, recruits had fractured ribs, hypothermia and stitches as a result of the show. They got through 275 band-aids, 65 metres of strapping tape, 957 alcohol swabs and required four MRIs.

The show has lifted ratings for Seven and overtaken ratings for the Nine Network’s The Block. However, despite thousands of viewers tuning in, many residents in the Jindabyne area say they didn’t know the show was filmed locally.

One local, Jim Crocker, happened to spot the celebrities jumping out of the helicopter, and other locals say it was good for business when the producers stayed in Jindabyne and Cooma during filming. Most say they wished the show had disclosed the location. 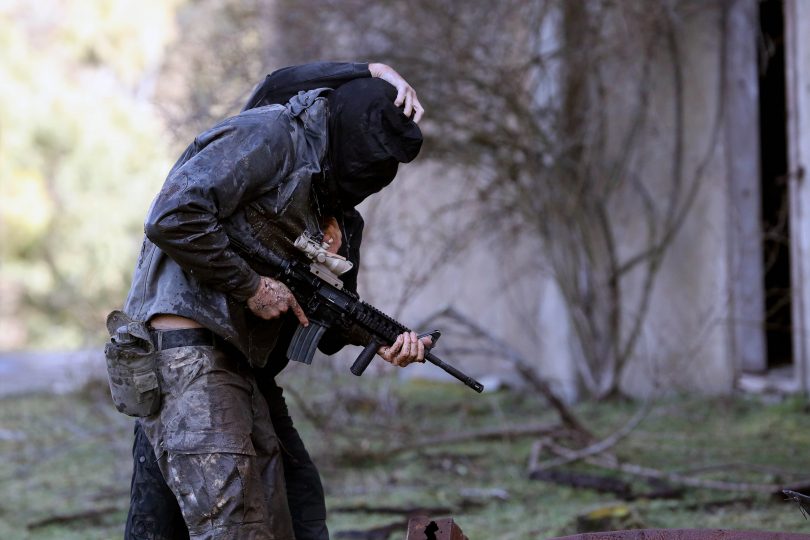 However, Annie O’Keeffe, from Berridale, just 20 minutes from Bobundara, says the show “brought to the attention of others outside of the area what great landscapes we have”.

The Seven Network has confirmed there will be a second season of SAS Australia, but producers are looking at various locations.

The remaining contestants include:

SAS Australia airs each Monday and Tuesday at 7:30 pm on the Seven Network.

Charley Carey - 28 minutes ago
Kelly Emblen. This is perfect its almost your own island View
Margaret Harries - 7 hours ago
What a fantastic house and property, I love it,wonder what’s the price their asking for it View
Lifestyle 4

Sally Hopman - 37 minutes ago
Maureen Lancaster I can check with Angela. 😀 View
Opinion 102