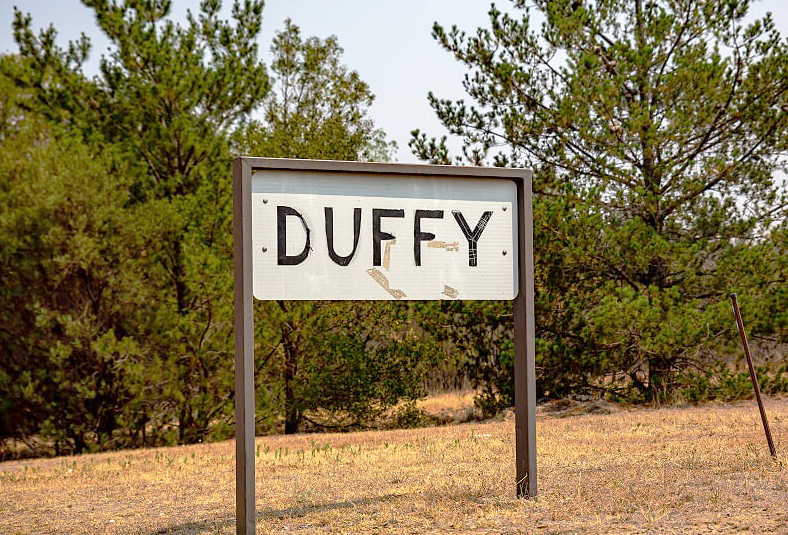 The leafy suburb of Duffy in Weston Creek might be quiet, but it’s also in-demand with house prices on the rise.

Thinking about visiting or moving to Duffy? Here’s what you need to know.

Sadly, when the 2003 bushfires hit Canberra, Duffy copped the brunt of the damage. It lost around 200 homes (out of 400 destroyed) and a petrol station. 15 of the homes destroyed in Duffy were in one street, and one of the fatalities also occurred in Duffy.

Duffy’s local shopping centre has a supermarket, bottle shop and cafe Niugini Arabica. Cooleman Court is just around the corner if you need to stock up on more than bread, milk, beer and caffeine. 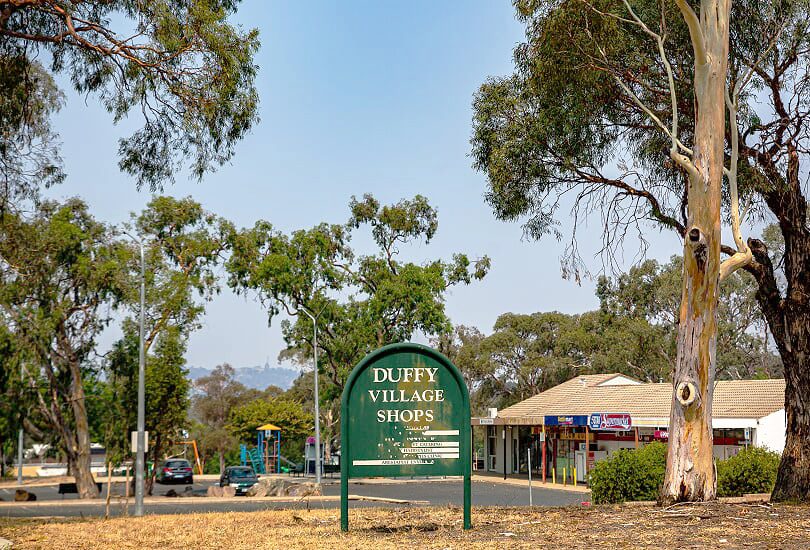 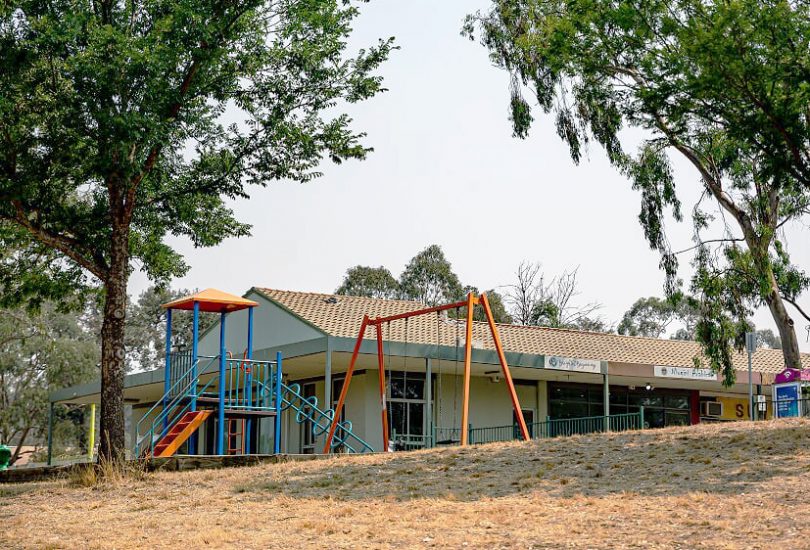 Do you live, or have you previously lived, in Duffy? What are your favourite things about the suburb? What advice would you give to people considering moving there? Share your thoughts in the comments below.

The bushfire memorial isn’t in Duffy. Forgiven for getting it wrong, seems no one can figure out that area. ACT Gov says the memorial is in Weston, it isn’t. Meanwhile Mt Stromlo next-door gives its own location as in Western Creek, it isn’t.

They’re both in “Stromlo”, one of those signless suburbs and districts to the SW of Canberra that few realise exist and has a formal name.

Did you look at the shops properly? There is a Niugini Arabic Cafe there.

Clare Elizabeth - 55 minutes ago
Brianna thought you might be interested View
Raelene Johnston - 1 hour ago
Christine Douch haha look familiar. View
Capital Retro - 2 hours ago
I just love that first image of dad and the kids and dogs on the Lanz Bulldog. From memory, those tractors had a single cylin... View
News 25

David Loft - 11 hours ago
Six weeks on the fire ground and this is the first I’ve heard or seen him on social media. Bit like some of the trees on th... View
Phillip Scharf - 11 hours ago
Just look at what the last royal Commission in the wake of the 2009 fires in Victoria did? Well, other than cost $40m... View
Community 25