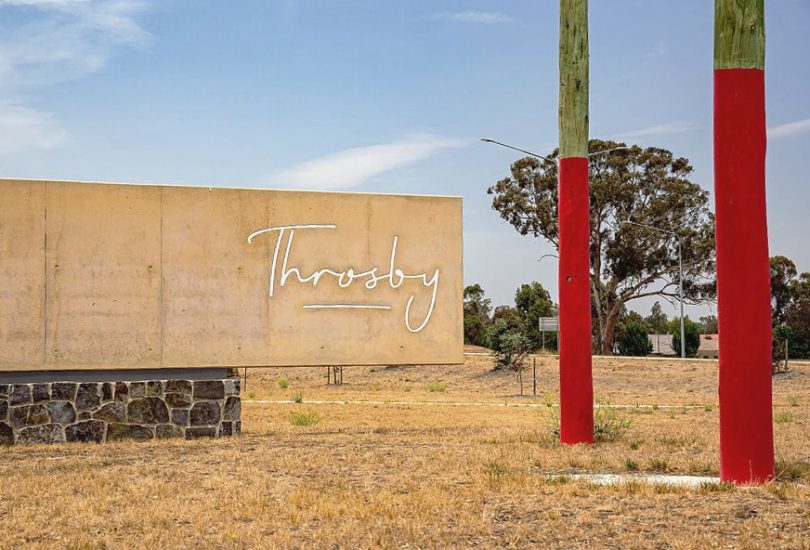 Throsby was named after Charles Throsby, one of the first Europeans to open up areas west of the Blue Mountains to agriculture. Photo: Region Media.

Throsby has a peaceful suburban vibe and plenty of wide-open spaces, but it’s just a 15-minute drive from the CBD and all that it offers. It’s close to everything residents need but feels like a private sanctuary kitted out with excellent parks and amenities. The serene suburb is tucked away between two woodland nature reserves, where birds, wallabies and perhaps even bettongs are the neighbours.

Thinking about visiting or moving to Throsby? Here’s what you need to know.

Throsby is one of the newer suburbs in the Gungahlin district, and is adjacent to Kenny and Harrison. The Federal Highway is to the east, the border between ACT and NSW is to the North, the Goorooyarro nature reserve is to its west, and Horse Park Drive to the south.

The suburb was named after the explorer Charles Throsby, one of the first Europeans to open up areas west of the Blue Mountains to grazing and agriculture.

At full development, Throsby will accommodate approximately 1000 dwellings, the majority of which will be on single residential blocks. 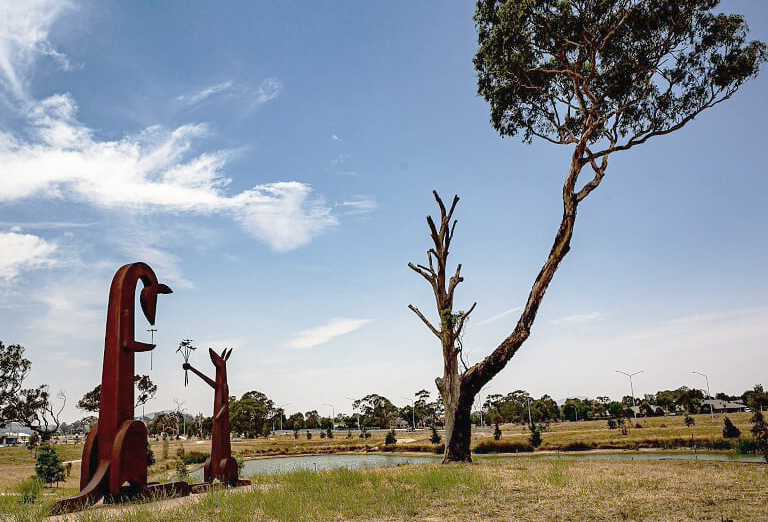 A small mixed-use development site is planned for Throsby, but until then it’s just 2.5km to Gungahlin Town Centre.

Throsby is also close to major routes to the city, Belconnen and Fyshwick, and the light rail network through Canberra’s Inner North and to the CBD. 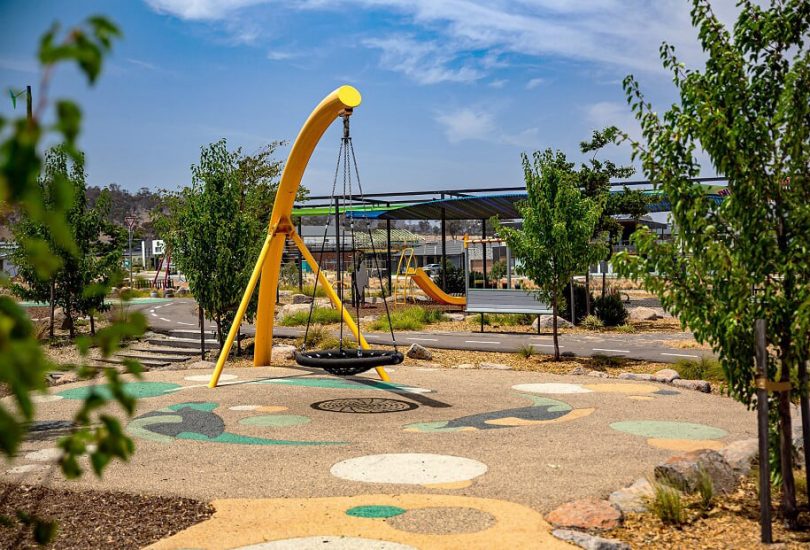 Check out the playground on Bettong Avenue. Photo: Region Media.

The nearby Franklin and Harrison schools currently service the population of Throsby. A public primary school is scheduled to open in Throsby in 2022

Do you live, or have you previously lived, in Throsby? What are your favourite things about the suburb? What advice would you give to people considering moving there? Share your thoughts in the comments below.

Tammy Britt Welsh - 45 minutes ago
Peter Mcleod and the alternative policies are?????? View
Joshua McTackett - 3 hours ago
Peter Mcleod the only part of that I agree with is that we need an ICAC. Every state and territory should, as well as the fed... View
Peter Mcleod - 13 hours ago
Ute Diversi minus 8 joking View
News 105

Frank Trapani - 1 hour ago
Morris Reinbear . Haha..didn't even think about it. Does it means that we are not all Australians ? But mixed up Heinz 57 of... View
Christie Horsfield - 1 hour ago
Kerstin Mahoney agreed ridiculous View
Nicole Honchera - 2 hours ago
In this beautiful multicultural melting pot where we live in peace and relative harmony, who cares if he wears a helmet or no... View
News 49

Alyson Armitage - 11 hours ago
That is so sad View
Karyn Richardson - 12 hours ago
Paula Williams is there a website or charity link fir James and his sanctuary? View
Jennifer Chalmers - 20 hours ago
Such a tragedy. View
News 12

Roderick Saunders - 12 hours ago
A.j. Knowlsy for residents of streets in Canberra that actually have footpaths .... 🤣 View
Opinion 127

Jaanos Eesti - 16 hours ago
It means being thankful that Australia allowed my grandfather and mother to settle as refugees after WW2 and not wind up in S... View
Robert McMahon - 1 day ago
Good to celebrate a nation that enables its citizens to openly criticise its institutions and national symbols. Many people w... View
Lifestyle 13

Samuel Gordon-Stewart - 23 hours ago
Thankfully Socialist Radio no longer sullies our beautiful national day with its peculiar noises. As such, I hope the people... View
show more show less
*Results are based on activity within last 7 days

Each year as Australia Day approaches, I find myself feeling more and more uneasy about the celebration of the holiday...
News 105

Saturday marked the 17th anniversary of the 2003 bushfires – events that are still seared into the memory of every...
News 91