Selling property in the Valley? Ray White Tuggeranong has you sorted. 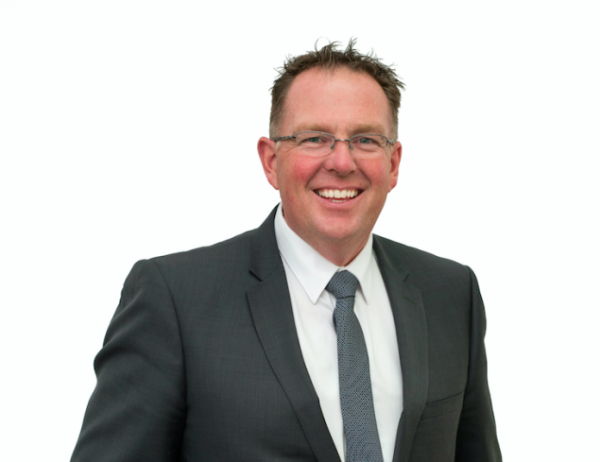 When it comes to buying and selling property in Canberra, it’s hard to go past Ray White Tuggeranong.

The Lanyon-based real estate agency won the Medium Residential Agency of the Year Award at the 2015 REIACT Awards for Excellence, held last month.

With eight sales agents and a property management team, the agency holds the current record for the highest sale in the Tuggeranong Valley – $1.27 million for a six-bedroom home in Conder in 2014.

Owner Colin McIntyre runs Ray White Tuggeranong with wife Jo. Both are active members of the local community, as are their agents.

“We’re a community-focused agency. We live in Tuggeranong, and we donate money and resources to support sports teams, fetes and charities. We also run an annual golf day to raise money for Camp Quality,” he says.

Colin says Tuggeranong is a tight market because of a lack of new developments. But he also says that suburbs like Oxley, Macarthur and Gilmore can expect to see property values increase in coming years.

“Suburbs in northern Tuggeranong are doing quite well at the moment. They’re an attractive option for people and families who want to live somewhere a little closer to the city, and be more central.”

1967 - 55 minutes ago
Yup. Hospital cleaners should be paid more. But, One of the mote concerning tbings in this article is that the drivers are on... View
Acton - 1 hour ago
Why the silence and inaction from the Greens/Labor ACT Govt? Why is this newly elected government doing nothing to resolve th... View
Community 22

Tennis ACT - 5 hours ago
What a great achievement Snedden Hall & Gallop! View
Martyn O'Connell - 17 hours ago
the 333 bus painted up to look like the XPT View
Katy Did - 19 hours ago
I loved that tram when I worked in Civic View
Opinion 16

Rodney Thompson - 7 hours ago
Someone who actually deserves a payrise. View
Opinion 55

Ray White Canberra on a roll for Easter