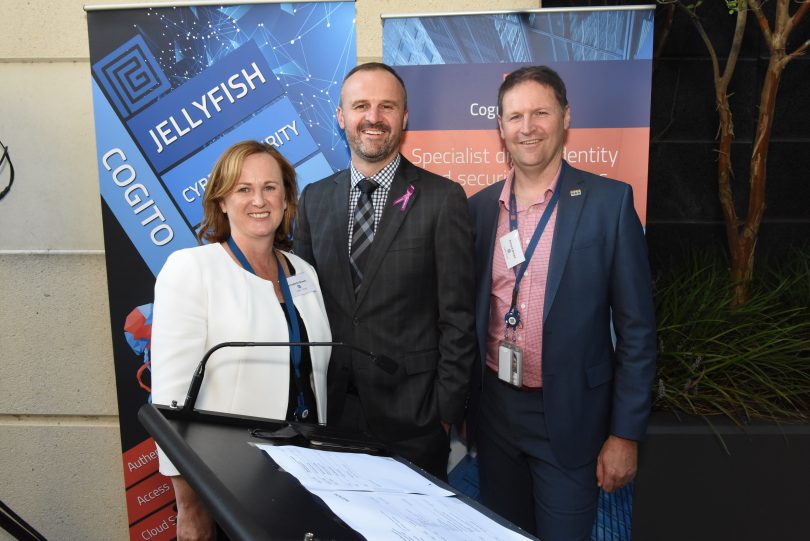 The ACT recently reached a trade milestone, exporting $2 billion of goods and services in 2016-17.

Each year over the past five years, exports from the ACT have grown on average by 7.6 per cent. They were up again in 2016-17, rising 6.4 per cent on the previous year. According to the Department of Foreign Affairs and Trade’s latest Australia’s Trade by State and Territory report, export volumes from the ACT increased 5.6 per cent, while export prices rose 0.8 per cent.

What makes the ACT’s results particularly stand out is the number of its exports that are services rather than goods. Services account for 99 per cent of the Territory’s exports, compared to less than 30 per cent Australia wide.

This demonstrates the success Canberra is achieving as a knowledge and innovation hub. Our businesses are creating services, particularly in the government, technology and education arenas, that are in demand all over the world.

Impressive growth was also recorded in a number of other services. Exports of computer and information services from the ACT increased by 25 per cent between 2015-16 and 2016-17.

Conversely, imports of these services fell by a huge 44.4 per cent, perhaps indicating we are becoming more self-sufficient as local firms establish themselves as experts in this field.

One Canberra company helping put Canberra on the international map, is Cogito Group, who this week launched a new product that is already driving export demand.

In just seven years of operation, Cogito Group has established clients around the world and expects its new Cloud Access Security Brokerage product, CogCASB, to contribute to the ACT’s standing as a service export region.

Cogito’s Jellyfish has purposely been designed as a modular platform that is agile and adaptive to change. CogCASB is the latest module and aims to address the security, privacy, data jurisdiction and control issues that have arisen as Cloud technology has taken off.

Cyber security has huge potential for Canberra businesses as a market niche, but is also field all must stay up to date with. To help, Canberra Business Chamber is holding a Cyber Security Forum on March 27. Speaking at the breakfast event will be Michelle Price, Chief Operating Officer with AustCyber (the Australian Cyber Security Growth Network), and Vikram Sharma, Founder and CEO of QuintessenceLabs.

With Canberra businesses like Cogito continuing to seek out new opportunities and kick goals, there is no reason our export statistics won’t continue their positive trajectory. 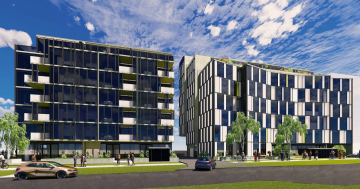