Should referees be paid more to officiate men’s matches? Capital Football believes so 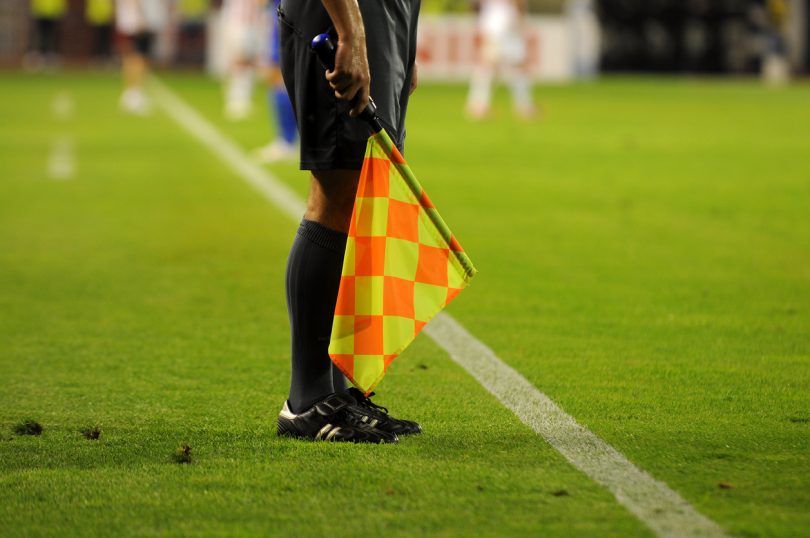 Capital Football has come under fire from the local football community after announcing they will pay referees more money to officiate men’s matches compared to women’s matches next season.

According to a graph obtained by Region Media, referees and their assistants will be offered more money to officiate men’s matches in all NPL grades, men’s State League competitions and Masters competitions compared to the corresponding women’s competitions.

Women’s rights advocate Leisha Lister sits on the Capital Football tribunal and has two teenage daughters who play in the women’s premier league. She raised the issue with Capital Football six weeks ago with no success.

“A parent came up to me at a game one day and knew that I worked in the area of gender equality and told me that Capital Football pays referees more to referee men’s matches,” she said. “I was not aware of this and I thought it must have been a mistake.”

Ms Lister approached the Capital Football board and the head of the referee committee, who told her that referees for men’s matches were paid more because the men’s games are at a higher level of skill and are faster.

“They also said to me that referees are paid less for women’s games all around the world. I told them that is a great opportunity for Capital Football to show that they take gender equality seriously and to stand up and pay referees the same, regardless if they are refereeing men or women,” she said.

“They had a great opportunity to take a really serious step to show that they are serious about equality, and they didn’t.

“We wouldn’t accept it if tennis umpires at the Australian Open were paid less for women’s matches. So why do we accept it here in Canberra?” 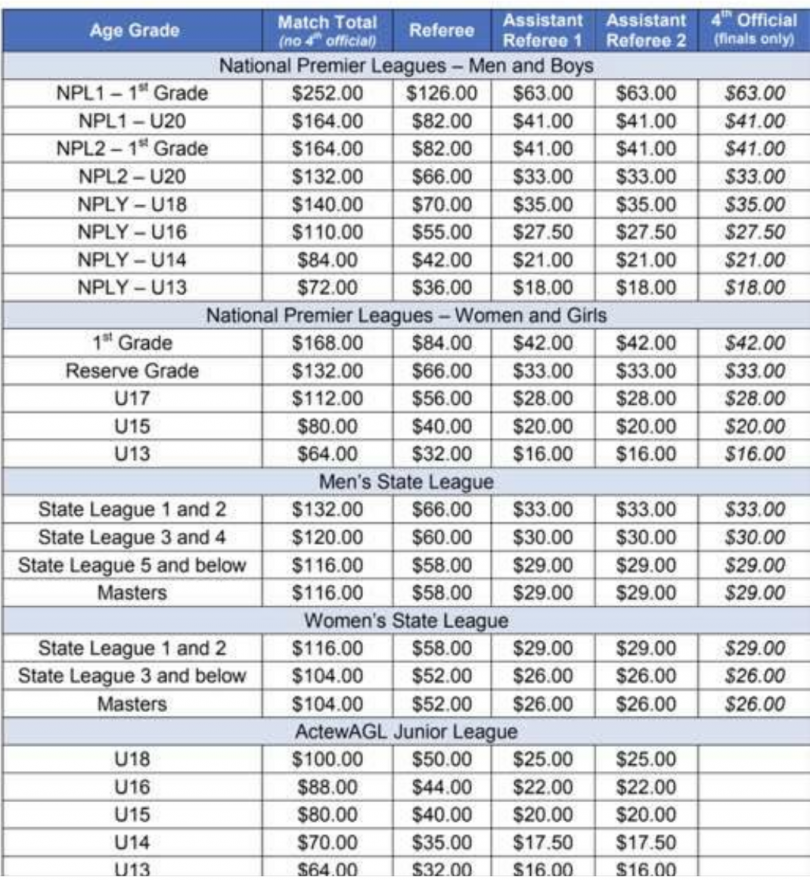 “We want to show our girls that we value them and we think that your level is the same as the boys,” she told Region Media.

ACT Sports Minister Yvette Berry said she was not aware of the issue and will ask Capital Football for an explanation.

“My views on the importance of gender equity in sport are well known and the ACT Government continues to encourage all sports to pursue this goal, including through greater representation of women on boards,” Ms Berry said.

“I’ve just been made aware of this issue so I will get in touch with Capital Football to seek an explanation of the thinking behind their decision.”

The staggering pay gap has come in the wake of festering football referee issues in the ACT. Capital Football chief Phil Brown recently revealed 45 per cent of referees aged between 18 and 30 had walked away from the sport in the last two years, citing abuse.

Women's games are usually the first to miss out on a ref if there is a shortage, as well. Disgraceful all round.

If the work differs why not the pay?

how is the work different

Does a mens game go for longer than a females game?

Fair enough. Have you seen the amount of diving and carrying on in the men’s game? Whereas the women just get on with it and play football.

The job does not change regardless of who is playing.

Yes it does. The speed of the game is completely different making decisions like offside harder to call. You will get significantly more abuse from the players and coaches in men's competitions compared to women's, therefore making the job more stressful. If i was paid the same amount to ref both competitions there is no way in the world i would pick a men's game over a women's. This has absolutely nothing to do with gender equality, rather the skill required to deal with the type of game in front of them. Good decision.

Thank you for raising this issue. Of course this isn’t really about refereeing, and this year’s pay disparity is not very different to previous years, it’s about a distortion of perceived value based on gender. Perhaps female premier league players (on average) might not be as fast or as physical as some of their male counterparts, but many can play the beautiful game with extraordinary style and finesse and skill. Making a strong public statement that says “Female games are worth just as much as the equivalent-level male games” should surely be a priority for any sporting association in the ACT that aspires to leadership. It’s easy to say “it’s always been this way” or “other states do it”, but boards are there to say to the management team “Is this right?”, and if not, to fix it.

So you’d also be asking for the lower grade men’s and women’s referees to be paid the same as first grade then yes?

It would make a statement that the players in those grades are worth just as much as their equivalent higher grades.

If skill and athleticism of the players is not to be a deciding factor in how the much referees get paid then why are you stopping at the women’s game?

The lower grade players pay the same exorbitant fees that the first grade ones do and half the time, the referees don’t even turn up.

Yes they should, Canberra Referees are paid significantly less to our neighbouring states.

The lower grade men’s teams also pay the same fees, should every referee get paid the same no matter the level of competition they’re officiating?

Why is making a factual statement wrong? The men’s competitions are at a far higher level of skill and athleticism that the corresponding female ones.

Otherwise, if some of these women are so offended, they are free to try out for the men’s teams and show them exactly how equal they are.

But we all know exactly why they won’t do that.

Paul South - 8 minutes ago
Kimberley Lloyd thats planning at its best View
Jivvy Michael - 11 minutes ago
Alan Edwards deal of the century!😂 View
John Da Cruz - 31 minutes ago
In melbourne they are trying a different stategy to solve congestion, affordable housing and sustainability. It is called a 2... View
Food & Wine 18

Tim Saisell - 25 minutes ago
Thats cause Jane has standards Davey Ha View
Davey Ha - 20 hours ago
Where's the eye-roll emoji when I need it? View
News 63

Canberrans have rescued millions of plastic lids from landfill after an initiative from one man to donate the caps to...
News 0

Torrential rainfall, large seas and king tides have brought a new emergency to the NSW South Coast which is struggling...
*Results are based on activity within last 7 days

Stop the abuse! Time to change the culture of football

@The_RiotACT @The_RiotACT
Beatrice & Tobias Koenig have faced fires before but say that defending their #Michelago farm from the fierce Clear Range blaze was like nothing they’d ever experienced https://t.co/C3iehiOMhc (47 minutes ago)